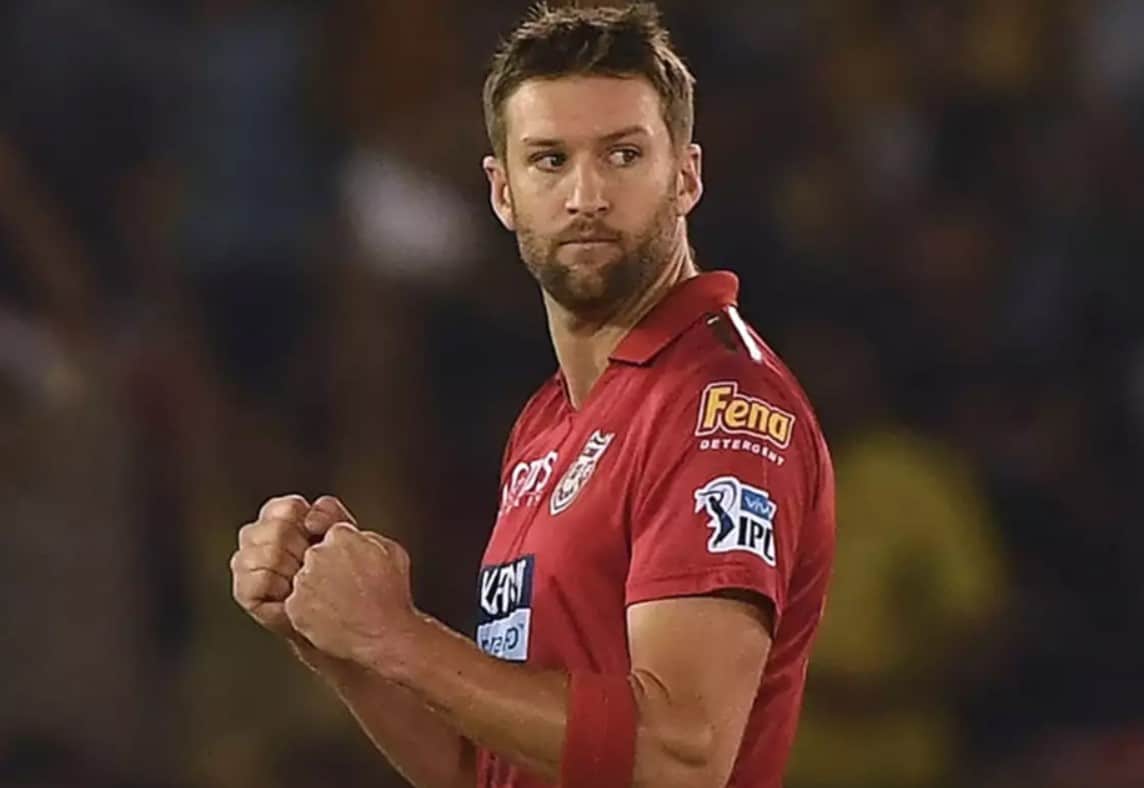 Three Australian bowlers have flown home from the IPL. This is due to a growing fear of how bad the Coronavirus situation has got in India. Andrew Tye of the Royals and Adam Zampa and Kane Richardson of Royal Challengers Bangalore are all on Australian soil already and won’t be returning this season.

Andrew Tye, who was yet to play a game for Rajasthan confirmed on a breakfast show in Australia that his decision was a result of a fear for his own safety and the fatigue caused by being in bio-bubbles for weeks on end. Tye stated:

“Some other guys are very interested in what route I took home and how I approached it. Other guys are happy to know I’m OK and make sure I’m in a good space.”

His words suggest there may be quite a few other overseas players, particularly Australian, looking to leave the IPL early, as well. His departure came a day after the Royals secured an important win against KKR.

It’s just the latest blow for Rajasthan, who have been without Jofra Archer the whole tournament and lost Ben Stokes after just one game. There are suggestions that South African batsman Rassie van der Dussen may be brought in as a replacement.

If the Royals lost one player this way, then RCB lost two.

The day after losing to CSK, their first defeat of the tournament, spinner Adam Zampa (who hadn’t played yet) and Kane Richardson (who had played just the one game) both returned home for “personal reasons”.

Despite the bio-bubble theoretically being completely safe, RCB team-mates Devdutt Padikkal and Daniel Sams both contracted the Coronavirus while they were in it.

RCB will have the chance to replace those two but it won’t be so easy at short notice.

Meanwhile over at Delhi, Ravi Ashwin is taking a break from the competition to be with his family.

I would be taking a break from this years IPL from tomorrow. My family and extended family are putting up a fight against #COVID19 and I want to support them during these tough times. I expect to return to play if things go in the right direction. Thank you @DelhiCapitals 🙏🙏

Ashwin returned figures of 0-27 off four overs as his Delhi side beat Hyderabad on Sunday and he’ll be badly missed while he’s away.