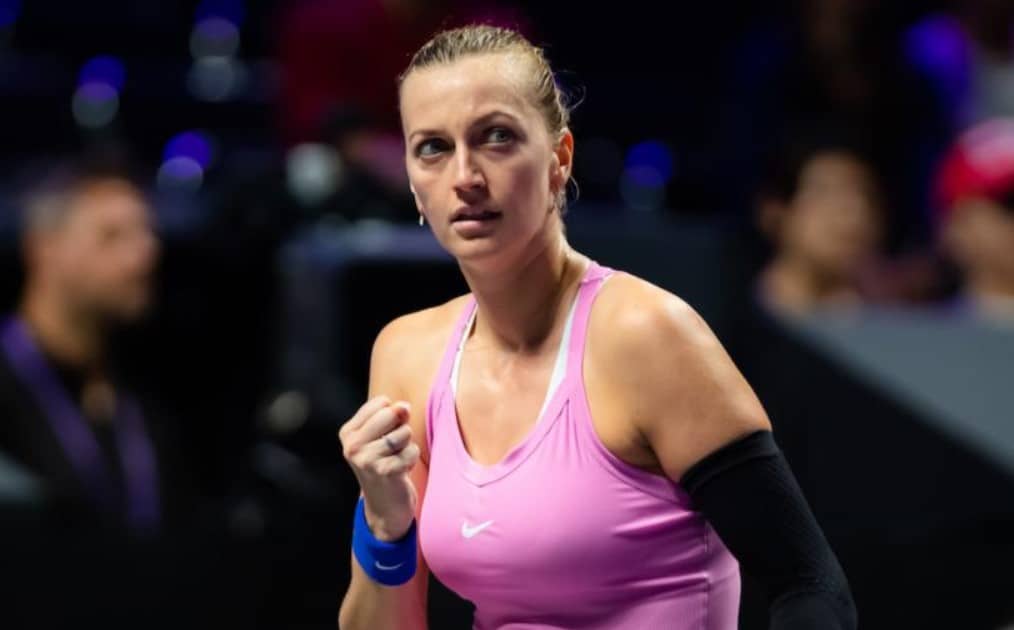 The third day of the ongoing Australian Open 2021 saw some big upsets, particularly from the women’s field.

Petra Kvitova and Bianca Andreescu lost in the second round and joined the likes of Angelique Kerber and Victoria Azarenka to leave the Grand Slam so early.

The men’s bracket saw business as usual, except with the defeat of Stan Wawrinka on Wednesday.

Kvitova, Andreescu fall to the veterans

The Czech star, facing the Romanian underdog Sorana Cirstea in the second round, would not have anticipated a loss like that.

The match saw Kvitova fight tooth and nail for a little over two hours but losing ultimately with 4-6, 6-1, 1-6. Kvitova incurred a similar loss in a tuneup tournament in Melbourne the preceding week.

Number 8 seed Bianca Andreescu was in a similar boat as she fell to Su-Wei Hsieh in straight sets in the second round. The Canadian star missed the entirety of the last year and is definitely rusty at the moment.

Other big names that have already left the Grand Slam in the women’s field are Azarenka, Johanna Konta, and Petra Martic.

In the men’s half, things have not been this precarious.

The game lasted for close to four hours and eventually ended with an abrupt half on Wawrinka’s comeback.

In other news, Serena Williams (8.50 with 10CRIC) continued her pursuit of her 24th Grand Slam.

Naomi Osaka and Aryna Sabalenka too reached the third round with ease.

In the men’s department, Novak Djokovic (2.10 with 10CRIC) continued his title defence with a second-round win over Frances Tiafoe.

Dominic Thiem too reached the third round after beating Dominic Koepfer.