Joan Laporta back as Barcelona President 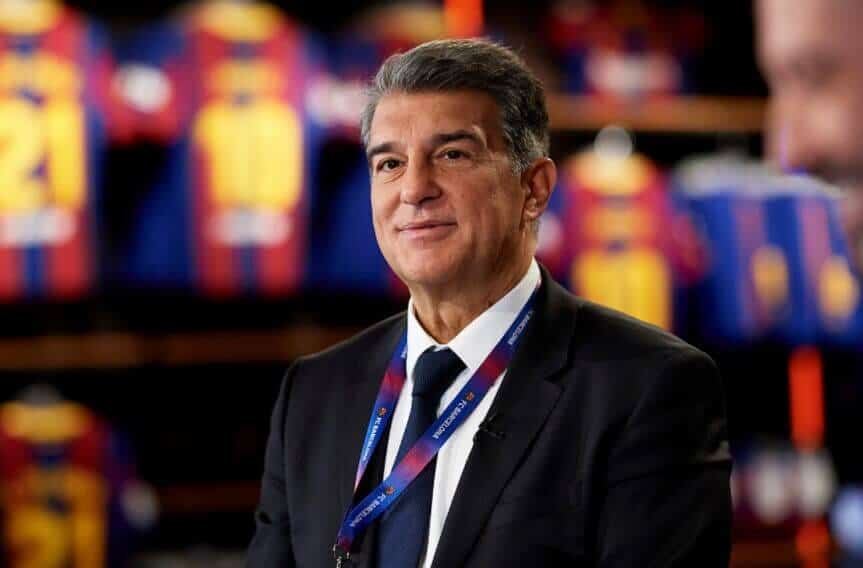 Joan Laporta has been elected Barcelona president for a second time after winning the election on Sunday.

Here’s what this may mean for the club and the future of Lionel Messi.

Laporta got around 54% of the votes when Barcelona members went to the polls on Sunday night and will now be President for a second spell.

He has previously been the club President between 2003-10, famously appointing Pep Guardiola as manager and also bringing in the likes of Ronaldinho and Samuel Eto’o to the club.

He takes over from the controversial Josep Maria Bartomeu who resigned in October after telling star man Lionel Messi he wasn’t allowed to leave the club in the summer.

Messi claimed his contract meant he was free to leave but Bartomeu stood in his way, even threatening legal action against his captain.

Messi, inevitably, is at the heart of this story too. According to Laporta, both Messi and Messi’s son voted for him, which Laporta will surely interpret as a sign that the Argentine may be prepared to stay at the club after all.

However, it may just be that Messi was keen to see Laporta back in charge of his beloved club but may be leaving in the summer anyway, with PSG or an MLS club the most likely destinations.

Koeman could be on his way out

It will be interesting to see if Laporta sticks with current coach Ronald Koeman, appointed by Bartomeu, or appoints his own man.

Koeman had a poor start to his time at Barcelona, though results have improved of late. However, they did lose 4-1 at home to PSG a few weeks ago in the Champions League and an early exit looks inevitable.