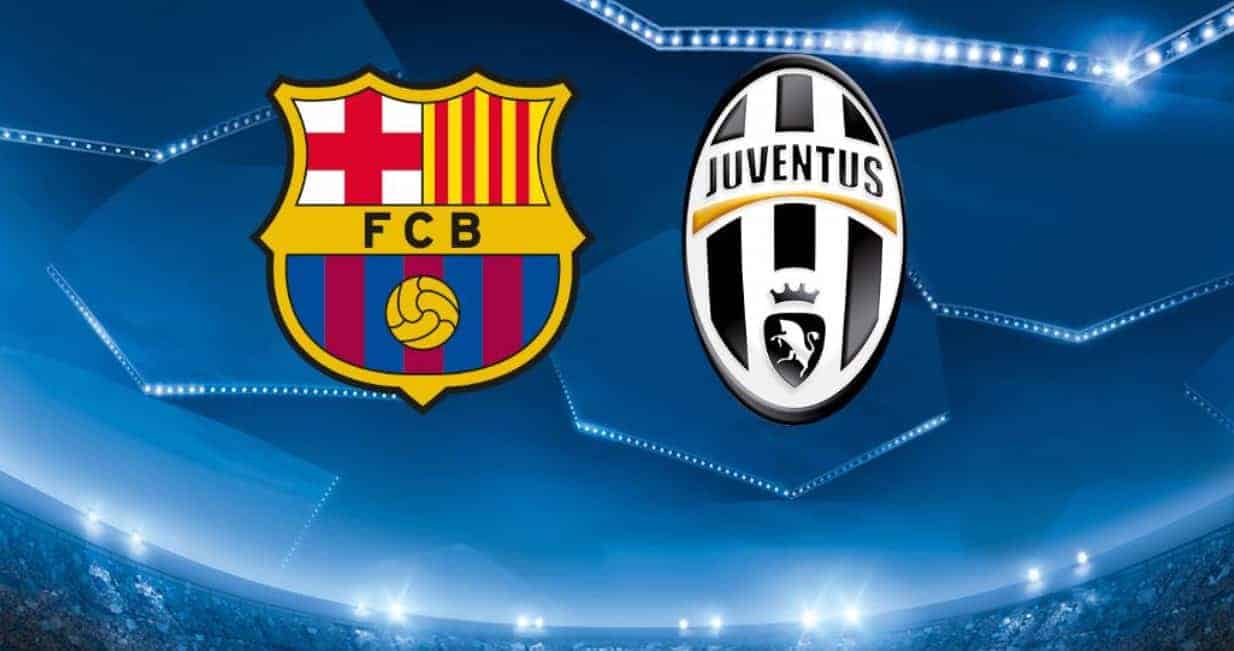 The Champions League action continues this week with Italian giants Juventus set to host a wobbly-looking FC Barcelona on Wednesday evening. The match is scheduled for a 1:30 am IST start on October 29, and will take place at the Allianz Stadium.

Champions League betting puts this game as an evenly matched tie with Juventus starting with a slight advantage.

Get Juventus vs Barcelona betting tips with the latest match odds, preview, and predictions.

At Bet India, we have often say that to make the most of online betting, it is recommended to have at least two betting accounts with separate operators. That way, you get to compare and put your money on the best odds available for Barcelona v Real Madrid.

From a football betting perspective, this is one of those bets that can click very well.

If we were to look at the form of the two teams, purely from a goal-scoring perspective, neither of them have been sound in keeping clean sheets. They have a proclivity to concede and it may very well be the case in this game too.

Draw: Why is this a good bet?

Barcelona’s last visit to Turin to face Juventus ended in a goalless draw. This time around too, a similar result is certainly on the cards. An away win for the visitors may be too far-fetched, given their harrowing form.

At the very best, Koeman can hope for a draw without being dealt a lot of damage. After all, he has the necessary players and talent needed to hold their own in the Allianz Stadium.

Ansu Fati to score anytime: Why is this a good bet?

The young kid has been in the form of his life. He is among La Liga’s leading goalscorers and there is no reason why he may not continue a similar run here as well! After all, he has scored 6 goals already this season in all competition.

Juventus vs Barcelona Head to Head 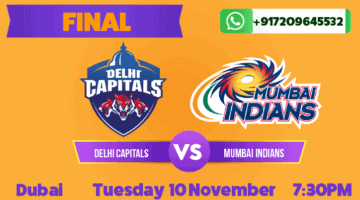 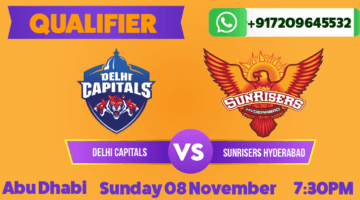 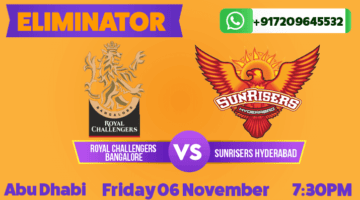 Juventus, under the leadership of Andrea Pirlo – a former Bianconeri himself, has so far enjoyed a pretty decent start to their football season.

The side is currently ranked at the 5th place in the Serie A table with only four points separating them from the league leaders AC Milan. What is more impressive is their unbeaten streak in all competitions.

In the six matches played so far, the Old Lady have drawn on three occasions while winning the remaining three. That said, they have technically won only one match in the domestic league – their 3-0 result against Napoli came as a result of the Azzuri forfeiting the fixture. As for their run in the European Cup, they did beat Dynamo Kyiv last week with 2-0 – a game where Morata scored a brilliant brace. However, Juventus immediately followed that result with a 1-1 draw to Verona in the Serie A last weekend.

The hosts had to fight back to salvage that draw where Morata, once again, proved himself to be a key playmaker.

Needless to mention, Juventus are clawing their way back to the winning rhythm they once had. Of course, with a change in the managerial position, things are bound to take time.

For this game against Barca, Pirlo will have to make do without Cristiano Ronaldo, Giorgio Chiellini, Alex Sandro. Nonetheless, he does have some good option ahead of him Arthur, the former Barcelona man, along with Morata, Rabiot, Dybala, and Kulusevski.

Things are not looking good for the Catalans at the moment.

Sitting at the 12th place with just 7 points, FC Barcelona are currently incurring what is possibly their worst start to the La Liga season. Ronald Koeman’s side has lost two of their last three ties – both of those defeats coming in the league itself.

The rout start against Getafe, where they lost by 1-0. Following that with a 5-1 win over Ferencvaros in the Champions League, Lionel Messi and co. faced their arch-rivals Real Madrid at Nou Camp.

The 3-1 hammering that followed on a Saturday afternoon really shook things up for Barcelona. Despite fielding a playing XI filled with plenty of talent, for them to incur a loss at home to the Los Galacticos is a major blow to their confidence.

Ansu Fati was the sole goalscorer in that game which saw the likes of Lionel Messi, Coutinho, Busquets struggle quite a bit.

For this tie against the Italians, Coutinho and Pique will not be available, with the latter picking up a silly red card last week. Pedri, Fati, de Jong may get to start once again.

Where to bet on Juventus vs FC Barcelona

This is going to be a close tie that may very well end in a win for the hosts. Barcelona are shaky at the moment, their confidence at an all-time low. Juventus have got the perfect opportunity here to strike the rod while it’s hot and continue their superb start to the season.