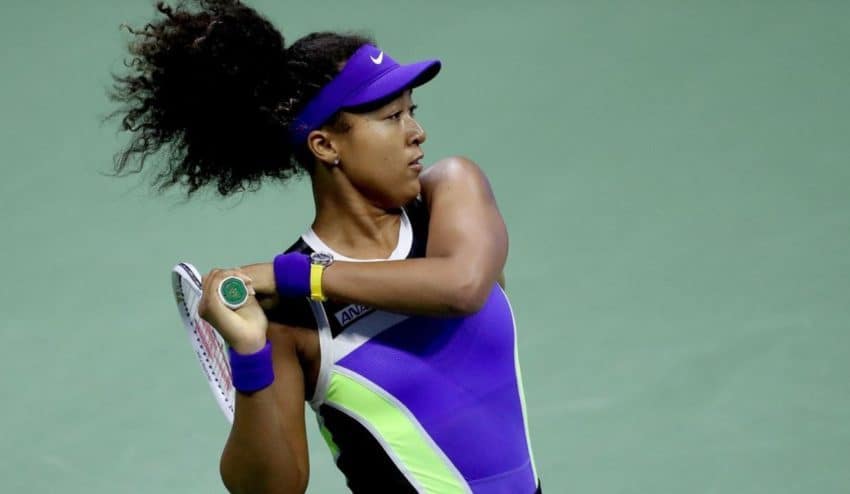 The 2021 Miami Open is underway in Florida although this time around, none of the Big Three are competing in the men’s half. Meanwhile, in the women’s half, Ashleigh Barty and Naomi Osaka are in contention for the No. 1 singles ranking on the WTA Tour.

No Federer, Djokovic, or Nadal in Miami

This is the first time since the 2004 Paris Masters that neither Roger Federer, Novak Djokovic, or Rafael Nadal will compete in an ATP 1000 Masters tournament.

Andy Murray isn’t playing either as the Brit withdrew from the tournament.

This leaves the next generation stars like Daniil Medvedev and Stefanos Tsistipas with the top two seeds. The third seed is bagged by the German prodigy Alexander Zverev while the fourth seed is awarded to the Russian Andrey Rublev.

With the exception of Tsitsipas, the remaining three of them have won a title each in March and are coming in on the back of a great run.

Other players competing in the tournament include Denis Shapovalov, David Goffin, Kei Nishikori, Diego Schwartzman, Fabio Fognini, Milos Raonic, Aslan Karatsev, and many more. Interestingly, in the entire main draw, Marin Cilic is the only player to have won a Grand Slam.

Needless to say, this year’s Miami Open field is looking in the favour of youngsters. Some would even argue that this is a sign of things to expect in the coming times. This is also likely to prompt people to tweak their tennis betting strategies too.

World No. 1 and the defending champion Ashleigh Barty has been awarded the top seed. Naomi Osaka is in the opposite bracket as the #2 seed.

Additionally, with the likes of Karolina Pliskova, Bianca Andreescu, Kiki Bertens, Victoria Azarenka, Belinda Bencic, and Garbine Muguruza, the women’s half resembles nothing short of a Grand Slam.

Case in point, 9 of the top 15 seeds have won at least one major title.

Given the depth in women’s tennis, it is hard to declare an outright favorite right now. However, in the men’s half, Medvedev and Rublev will fancy their chances given their brilliant run and form on the tour.