The women’s final of the 2021 Australian Open will feature the number 3 seed Naomi Osaka go head to head with the American rising star Jennifer Brady.

The match is scheduled for a 2:00 pm IST start on Saturday, February 20, in Melbourne.

Read our analysis and preview for Naomi Osaka vs Jennifer Brady match below.

Naomi Osaka to win: Why is this a good bet?

The best tennis betting sites in India have Osaka as the favourite and all for the right reasons.

The 23-year-old Japanese has been absolutely clinical in Melbourne over the last couple of weeks. After winning the US Open last year – her third major title on the tour – Osaka has done a splendid job of retaining that momentum and building further on it.

Following a semifinal run in the Gippsland Trophy tuneup event, the World No. 3 arrived for the Slam, roaring and full of confidence. She made little work of her opponents, starting with straight-set wins over Anastasia Pavlyuchenkova and Caroline Garcia.

She then moved on to beat Ons Jabeur, Garbine Muguruza, and Su-Wei Hsieh to reach the semifinal, where she met Serena Williams. Osaka, in her brilliant self, dispatched the American veteran with 6-3, 6-4.

The three-time Grand Slam winner has all the right boxes ticked and looks quite difficult to be beaten at the moment. Last season, she was the runner-up in the Western & Southern Open before moving on to conquer the Flushing Meadows. 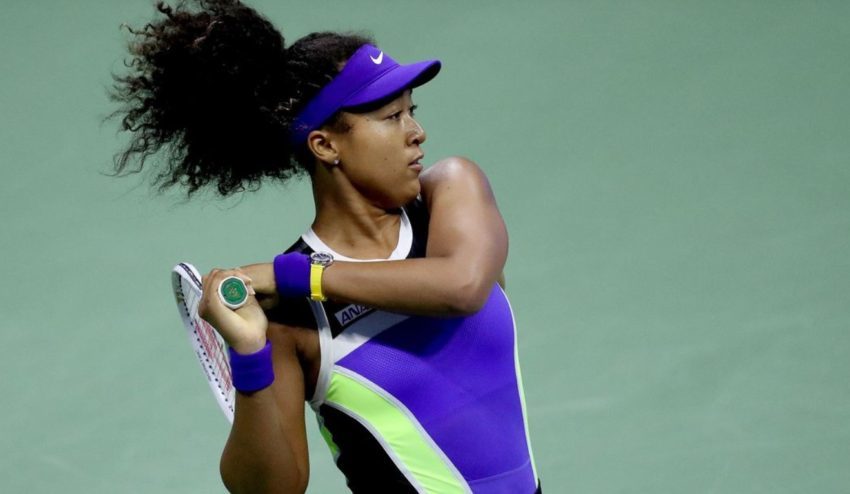 Brady, looking to deliver an upset

She started off in the Grampians Trophy to prepare for the Slam, where she lost in the semifinal. Nonetheless, she got her ticket to the main draw.

Despite being placed in a very tricky half comprising the defending champion Sofia Kenin, British No. 1 Johanna Konta, Victoria Azarenka, and Elina Svitolina, the American seems to have come out of it, unscathed and strong.

In the quarterfinal, the 25-year-old met Jessica Pegula and she moved past her with 4-6, 6-2, 6-1. She had a similar run against Karolina Muchova in the semifinal, who had previously beaten Ashleigh Barty to reach that stage.

Of course, it is worth wondering how it would have been for Brady, had the other top seeds in her half not fallen so early in the tournament. Even in the US Open last year, she had a similar stint where she reached the semifinal.

2020 was indeed a breakthrough year for the American as she won her maiden singles title in the Top Seed Open and followed it with a brilliant spell in New York.

This may be unchartered territory for Brady, who is not used to this level of success or performance. Meanwhile, Osaka is already somewhat of a regular at this level with 3 majors under her belt. Add to that the bevy of top players she has beaten, the young Japanese emerges as the overwhelming favourite.

It is just a matter of how efficiently she can dispatch Brady. Given the form she is in right now, this match should prove to be a quick, straight-set affair.

Where to bet on Naomi Osaka vs Jennifer Brady

Those were our winning predictions for the Naomi Osaka vs Jennifer Brady match.