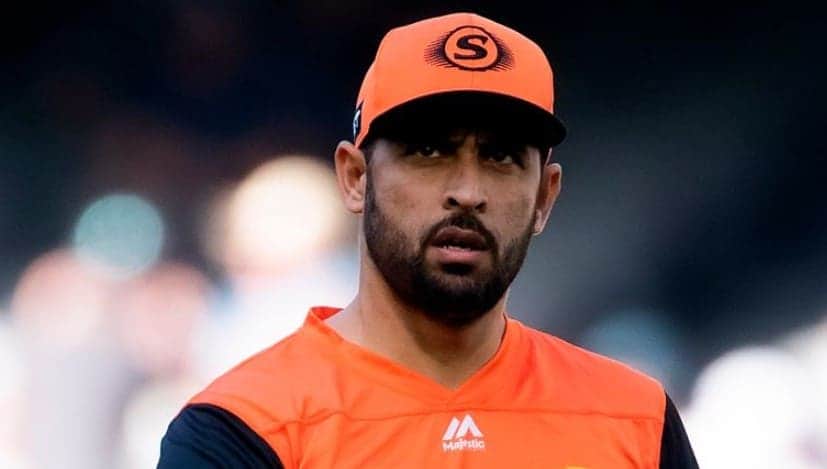 A positive Covid-19 Test for Australian spinner Fawad Ahmed led to the postponement of Monday’s Islamabad v Quetta match in the PSL.

Safety first in the PSL

Islamabad United veteran spinner Fawad Ahmed has tested positive for Covid-19, leading first to the suggestion of a delayed start in the Islamabad v Quetta match and then ultimately to its postponement till Tuesday.

It’s not completely clear when Ahmed failed the test but it was reported that he’d felt symptoms for a couple of days and had been put in self-isolation well before the result was known.

The initial plan was for the game’s start to be postponed by two hours but common sense prevailed and safety was seen as paramount, leading to it being postponed till the same time on the following day.

Tuesday was meant to be a rest day after just over two weeks’ of non-stop action but PSL fans can look forward to getting a game on the rest day anyway now.

And it’s a big game. Quetta have started the season poorly with three straight losses and desperately need points on the board, sooner rather than later. They’re currently rock bottom.

Ahmed’s Islamabad are in a much stronger position with two wins from three but a win here would see them rocket up the table, while a loss for them will allow others to catch up some ground and put them under pressure.

Ahmed will now miss at least two weeks of the PSL, meaning his season is well and truly over unless he miraculously recovers and United play the final on March 22.

39-year old Ahmed, who has played five games for Australia despite originally being of Pakistani origin, has spent the past few years of his career playing T20 leagues around the world including the PSL, Big Bash and CPL.

He’s also played for Quetta Gladiators before, the side he was meant to be facing tonight.