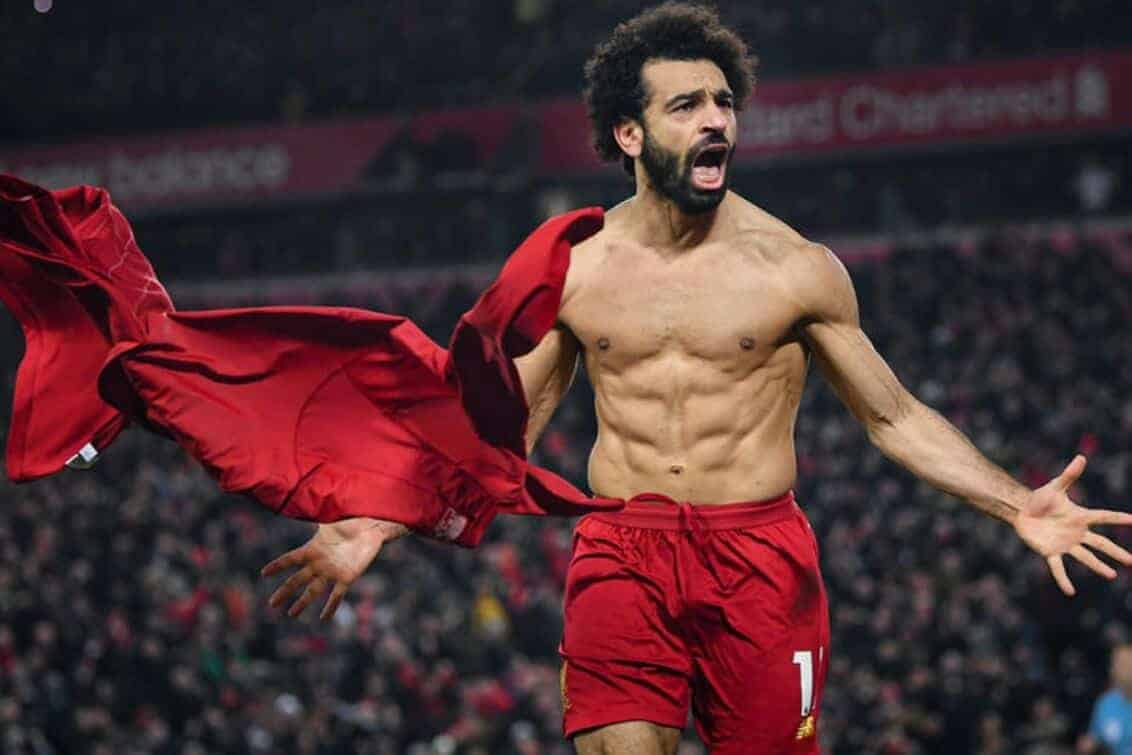 The good news is that just about every sport is back and as things stand, no more events have been cancelled.

Most of these events don’t have any fans at the stadiums and there are a few other measures in place to ensure everyone’s safety is the most important thing, such as no real goal celebrations.

But…let’s just be thankful that sport is well and truly back!  Here are a few of the highlights for July.

Premier League finale: who’s going down, who’s in the Champions League next year?

There are six more rounds of the Premier League till the end of the season and it all reaches a climax on Sunday, July 26, the last weekend of the season where everyone plays at the same time. We know that Liverpool are champions and that Norwich are all but down but there’s still plenty that needs to be decided. Things to look out for:

West Ham look a good price at 2.9 with 10CRIC for the drop given David Moyes has failed in the past to keep sides up, while Salah looks the call for top goalscorer 4.5 with Betway.

It’s wonderful to have Test cricket back and the first series to get us underway is England v West Indies. It’s a three-test series beginning on Wednesday, July 8 with games played in Southampton and two in Manchester. What to look out for… 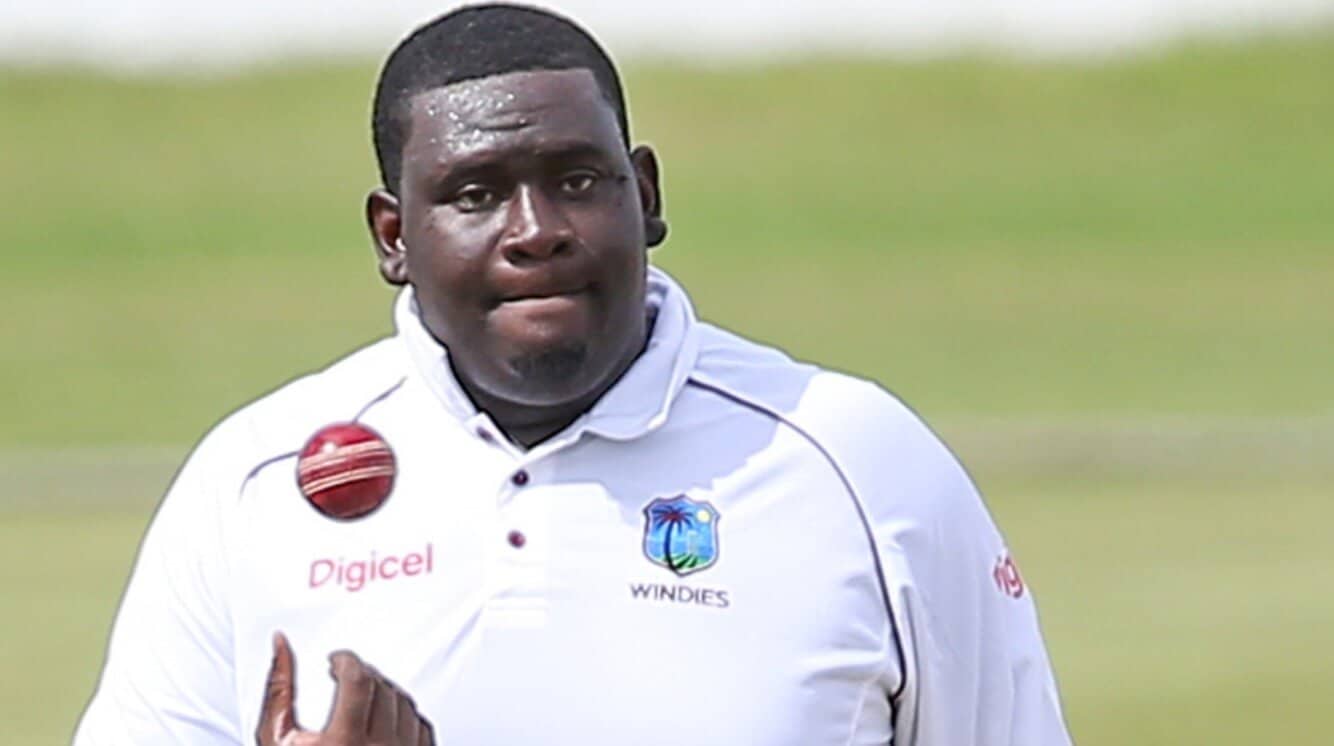 Verdict: Our money’s on England

the Windies are more than capable of winning a Test in this series, especially if their fast bowlers show up in good shape. But that might be as good as it gets for them, so a 2-1 win for England looks the call at 11.0 with Betway, a far bigger price than it is anywhere else.

Formula One: Hamilton the man to beat as usual

The F1 season kicks off this weekend in Austria and just like every other sport, it will be interesting to see how it’s affected by the Coronavirus and how that changes what actually happens out on the track. A few things to look out for:

Analysis: Verstappen is worth you’re time (and money)

It’s hard to see past Hamilton winning another title and odds of around 1.5. But don’t put it past Max Verstappen drawing first blood in Austria, a 3.0 chance with Betway. Those are three of the best events to look forward to but there’s plenty more including the FA Cup, the La Liga climax and some more UFC events.

We’ll have betting previews ahead of all of the key clashes so keep coming back to these pages nearer the time.