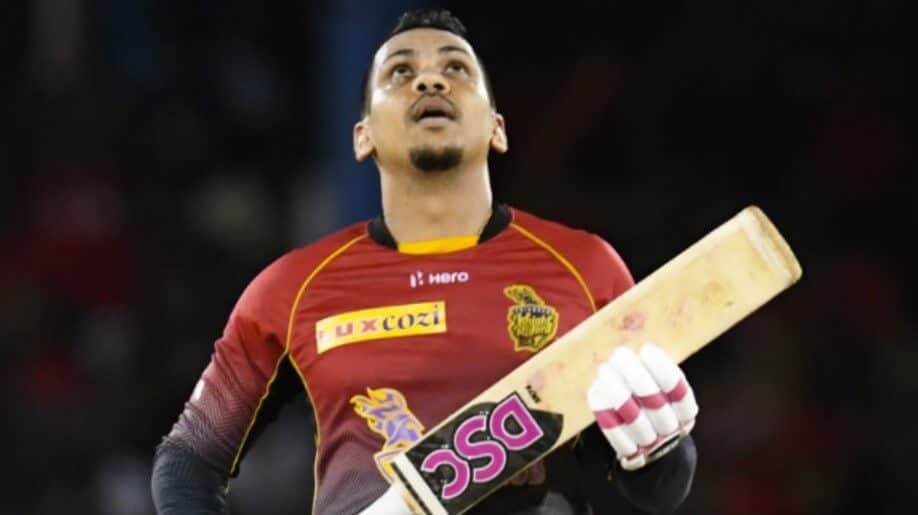 This match may be the first of the 2020 CPL but it’s worthy of being the final.

That’s because these are arguably the two strongest teams in the tournament, at least if their players are anything to go by.

Sure, neither of them won last year’s edition but that’s as much to do with the fact that the Barbados Tridents came from nowhere to win more than anything.

They’ll face off at 15:00 SIT at Tarouba on August 18 and it’s a mouth-watering prospect.

Next up is all you need to know about the two teams, the key players and of course some CPL betting tips to allow us to try to make some money from it all.

Our usual reminder that placing good bets is the first part of this betting game but doing so at the best odds with one of the best betting sites is the second.

Any Sportsbook we endorse is one we’ve tested and recommend as one we always use ourselves.

Let’s move onto the tips then.

Let’s look at some of the most important stats before diving into the individual analysis of the two teams.

Trinbago are, after all, one of our two selections to go all the way this year and there are good reasons for that.

For starters, they’re at home for the whole tournament because all CPL matches this year will be held at two separate grounds in Trinidad.

Kieron Pollard hasn’t been captain for long despite a lengthy career but we think he’s the right man for the job. After all, no-one in history has played more T20 matches than him. 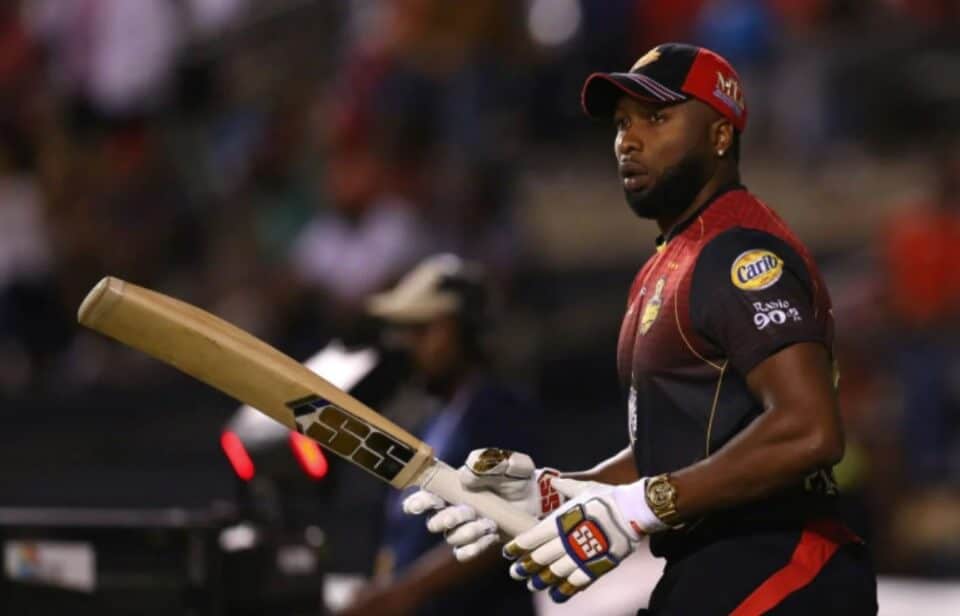 There’s quality everywhere you look here and if the Windies were playing tomorrow, at least four Trinbago players would make the team, which tells its own story.

It will be interesting to see if they decide to play specialist spinner Sunil Narine as a pinch-hitting opener or if they go with two specialist openers in Colin Munro and Lendl Simmons instead.

It will also be a case of ‘wait and see’ as to whether Kiron Pollard decides to bowl or just focuses on batting and the captaincy.

What can you say about a side who has made five finals and lost the lot? Well, you can say they’re pretty consistent, for starters, You can also say that one of these days they need to win one of those if they’re to gain real respect.

And yet, despite that, we still think they’re one hell of a team.

In Shimron Hetmyer and Nicolas Pooran they have two of the Windies’ hot prospects with the bat while at the other end of the age scale is 41-year old Imran Tahir.

Then there’s his spin twin Chris Green, another ace player who can bat and is a gun fielder. 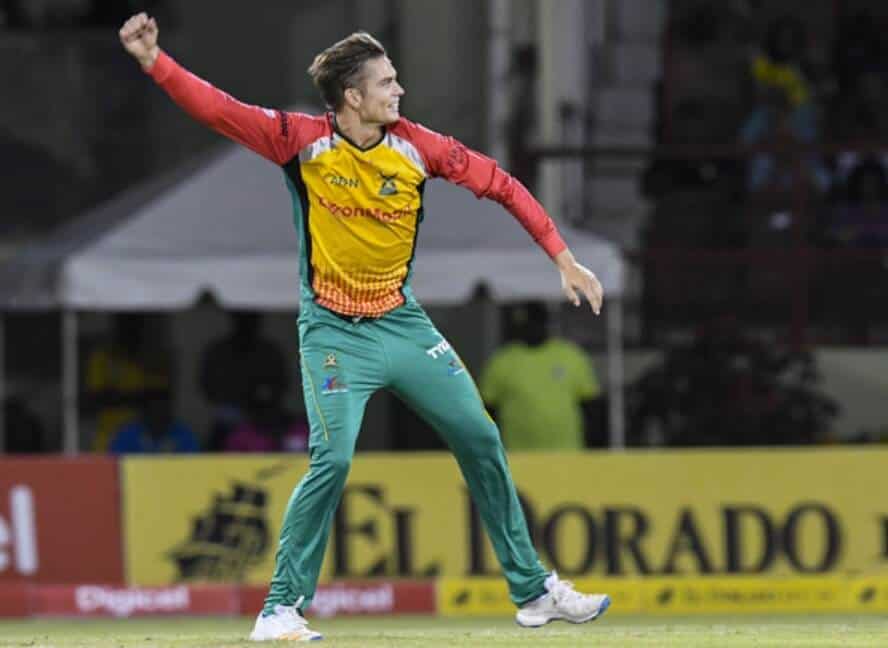 And that’s without even mentioning last year’s CPL top batter Brandon Walsh and Ross Taylor, a middle-order rock who we love here at Bet India for his consistency, cricketing brain and power, when needed.

So they certainly have all bases covered.

Which of course is why they’re joint-favourites.

Those are your two bets for the game ahead of what could be a real thriller.

Remember that it’s always a good idea to have at least two accounts so you can always get the best odds on cricket betting so read our reviews to see which we feel are the places to hold accounts.