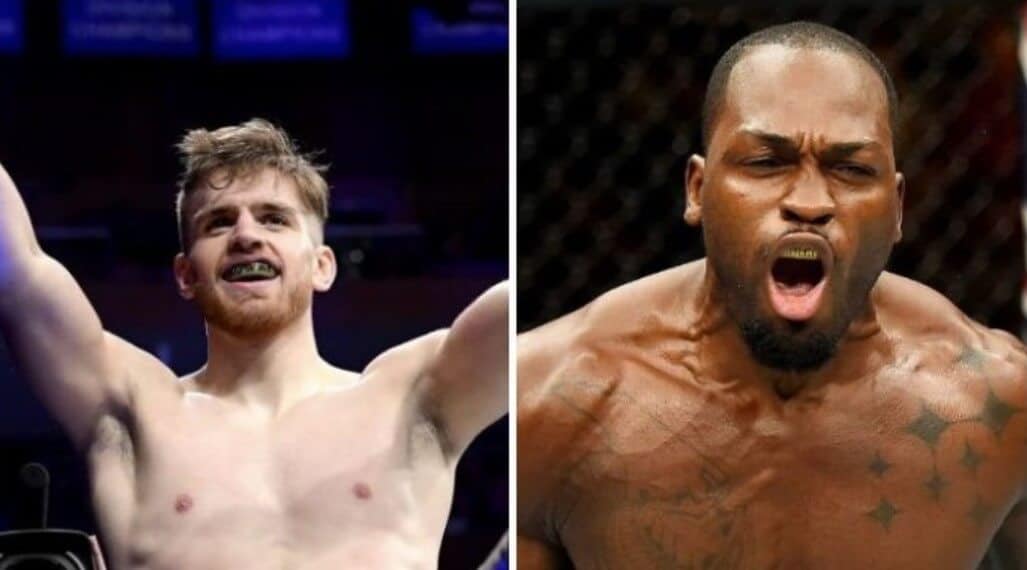 They will be the headline act of  UFC Fight Night 173 but that certainly wasn’t the original plan.

They were always meant to face off in Las Vegas this weekend as the four-show expedition to Abu Dhabi’s Fight Island comes to an end.

It’s just that they weren’t meant to be the headline act.

That was supposed to be Irene Aldana v Holly Holm but once Holm tested positive for COVID-19, Dana White and his team needed to make alternative plans.

The obvious solution was to promote this bout to headline act status.

No complaints from us but how do these two middleweights stack up against each other, and where’s the smart money going in terms of betting?

Below is our recommended tip for that fight and also the best place to strike that bet.

Remember that placing good bets is important but placing them at the highest odds is just as important.

That’s why having multiple accounts so as to secure the best odds is an extremely important part of the game.

Let’s discuss some of the most important top-line stats and facts ahead of this fight.

As far as young upstarts with a big future ahead of them go, few can match The Golden Boy.

Still only 22, he’s been at it since the age of nine, learning his trade, doing the hard yards in the gym, mastering the tactics and picking up advice from those in the know.

Still only a teenager, he was entering the ring with Ronda Rousey in practice at his local gym in California and if that isn’t learning from the best, then we don’t know what is. 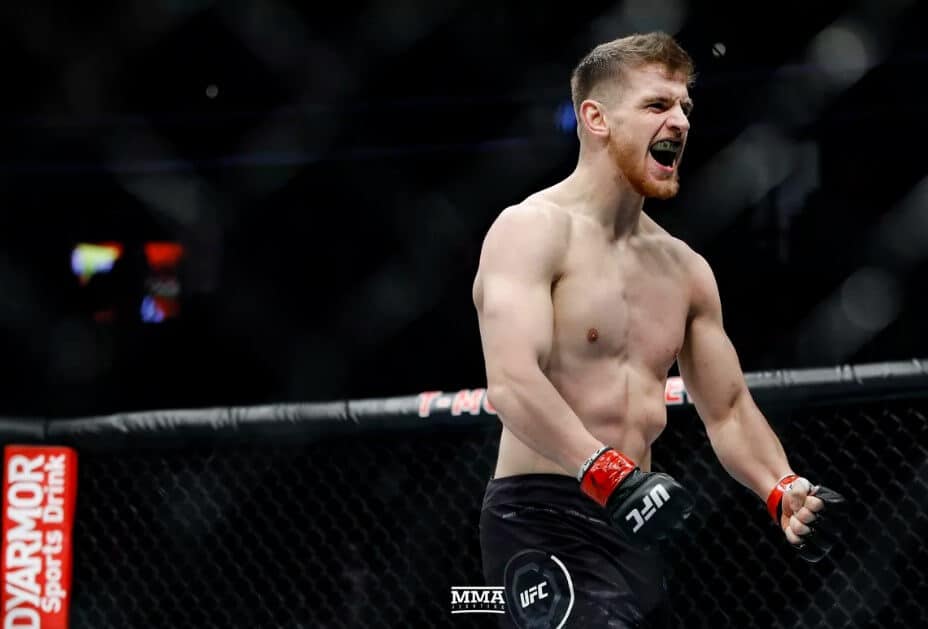 His debut in UFC back in November 2018 wasn’t spectacular- a split decision against Darren Stewart- but he’s got better and better, winning each of his next three. Add that to another seven fights in other MMA competitions and you’ll quickly realise he’s unbeaten.

Perhaps his best win of all was over veteran Brad Tavares back in November. It came courtesy of a head-kick knockout, no small feat against a man as experienced as Tavares.

He’s mostly known as a fighter who goes for the jugular early and tends to win his fights in the first or second round but there were early signs of his maturity and versatility when beating Stewart in a split decision when he wasn’t able to get the better of his opponent within the three rounds in what was his first-ever fight under the UFC brand.

Brunson is something of a seasoned pro in UFC and we mostly mean that in a good way.

His MMA record reads 20 wins and 7 losses and he certainly wasn’t a great source of entertainment when first starting out, often resorting to lay and pray tactics rather than the big blows that fans pay money to see. 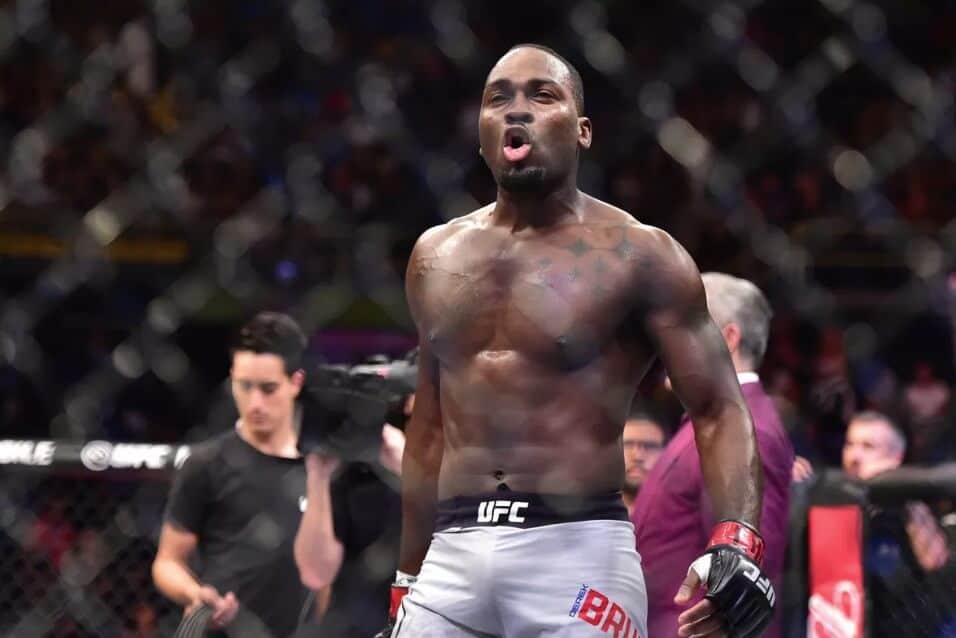 That changed to an extent back in 2015 when he decided to be more aggressive and use his power in his hands to try and wear down opponents rather than using the wrestling style of his early years.

It worked for a while but not when he ran into Robert Whittaker, who beat him via a TKO and caused him into a rethink.

Now aged 36, he’s no spring chicken and though he’s vastly more experienced than his opponent here, it’s debatable how much that will help him when it comes to the physicality of this fight.

Where to bet on Brunson v Shahbazyan

Our recommended bet for this fight is with Betway.

They are offering the best odds on a  Shahbazyan win by decision.

But remember that we only work with the best betting sites so rest assured that if they’re advertised on our site, then you can trust them.