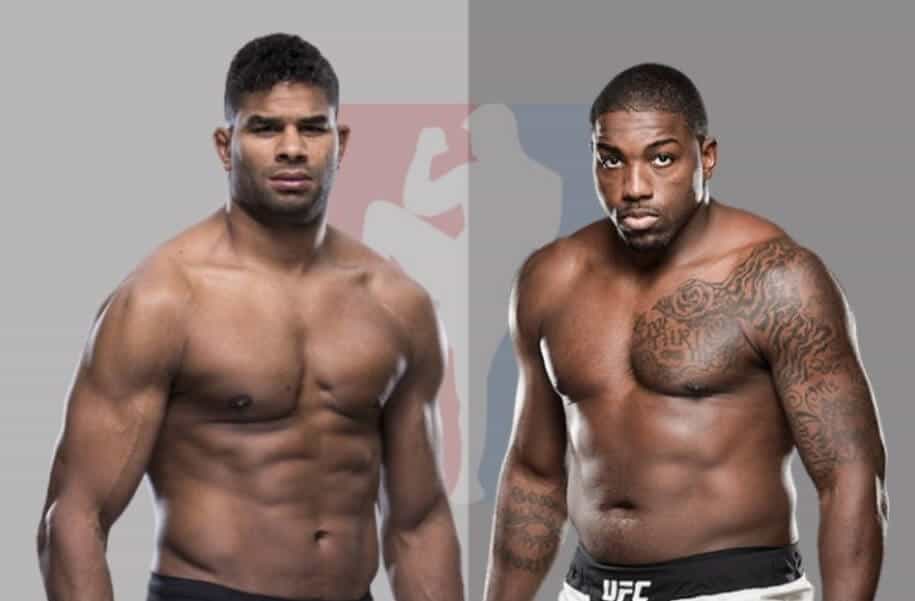 What sort of shape are the two heavyweight fighters in? Which of them once took out six bouncers in a nightclub? And which one is still recovering from a deep family tragedy?

Last but certainly not least: what are the best bets ahead of the fight?

Table of Content
Where to bet on Overeem v Harris
Who’s the favourite in Overeem v Harris?
Other markets worth looking at
The fight should have taken place last November
What happened to Ania Blanchard?
What you need to know about Alister “The Demolition Man” Overeem
What you need to know about Walt Harris
The fight’s best bet
Harris’s “Fairytale Fight”
Our preferred bet: Overeem to win @ 3.0
Place your bets on the fight now!

Where to bet on Overeem v Harris

Let’s get straight to it: here are the betting sites where you’ll find the best places to bet on this fight

Other markets worth looking at

It’s 2.2 with Betway that the fight goes over 2.5 rounds, our winning bet last time out, and 4.0 that it goes the distance.

The fight should have taken place last November

These two were meant to fight back in November 2019 but unlike most of the recent UFC cancellations, it had nothing to do with the Coronavirus.

Walt Harris cancelled the fight because of the disappearance of his stepdaughter Ania Blanchard.

What happened to Ania Blanchard?

When authorities found her blood on the passenger seat of her abandoned vehicle, police suspected foul play and a huge nationwide search began for Ania or the missing body, an initiative supported by the UFC family and one partly funded by UFC supremo Dana White.

Police eventually found the body with a gunshot wound being the cause of death.

A 29-year old male suspect was arrested and charged with kidnapping and capital murder. The pre-hearing is scheduled for June 3 and he’s expected to get the death penalty if found guilty.

What you need to know about Alister “The Demolition Man” Overeem 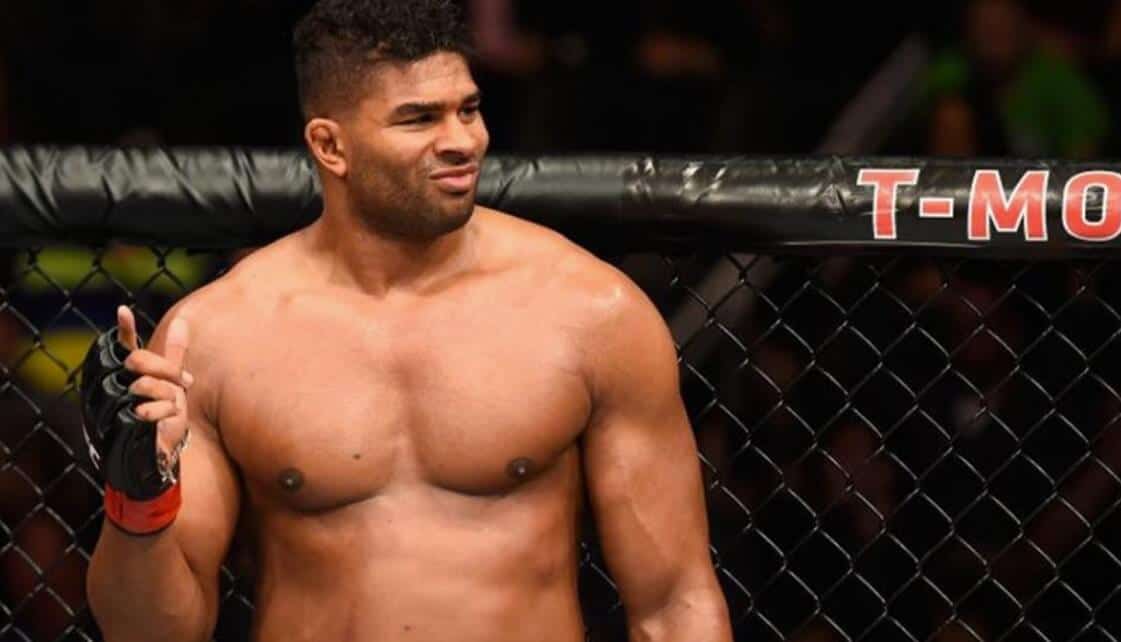 What you need to know about Walt Harris 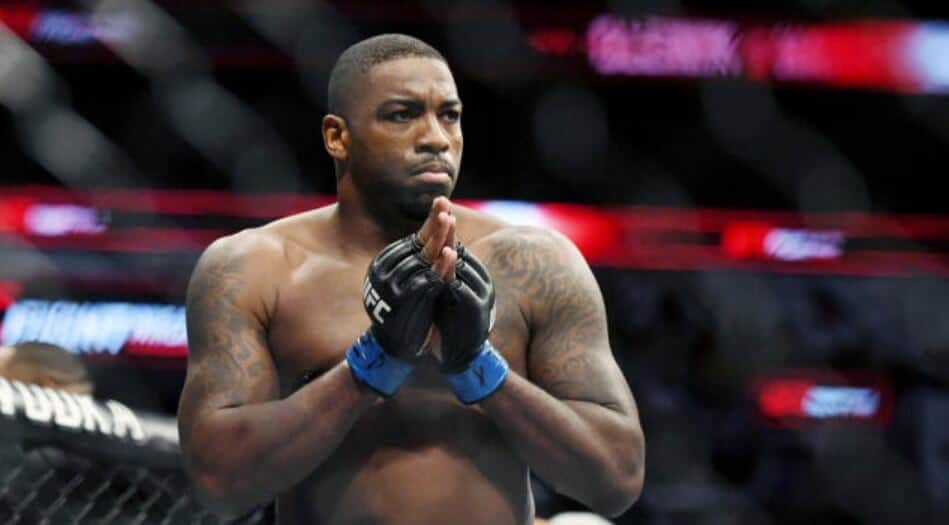 It’s not easy to see why Harris is such a strong favourite.

Overeem is ranked one place above him in the heavyweight rankings and they share a very similar win percentage over their MMA career, both very close to the 65% mark.

The Media and fans seem to be making a big deal out of the fact that Overeem will be 40 the day after the fight and is considered a ‘veteran’ by UFC standards, but Harris is hardly a spring chicken at almost 37, either.

The reason for the odds may simply come down to sentimentality.

Everyone feels for Harris after the trauma he’s been through. There seems to be this idea that Harris is somehow ‘owed’ this win and that it represents a form of vindication.

But as much as we all feel terrible for him, that’s not how UFC works nor is it of Overeem’s concern.  The Dutchman isn’t there to provide a fairytale story for Harris; he’s there to win the fight and hopefully get a title bout on the back of it.

Of greater relevance to all this are the ten months since Harris has stepped into a ring while Overeem last fought in December, so he’ll probably be in better shape once fight night comes.

Harris has had better results against grapplers with a stronger wrestling background but he might not get much change out of the Demolition Man in this regard, who is solid in that area and stronger than Harris when it comes to delivering punches and kicks.  It’s 73% plays just 38% in favour of the Dutch fighter when it comes to striking accuracy.

If you’re going to go with Overeem, you might as well take the bigger odds on him doing so by TKO, TKO, DQ or Submission – 3.0 with Betway. 40 of his wins have come that way rather than by decision (just five) so it makes sense that’s how he might win the fight. It’s 7.0 that Overeem wins by decision if you’re interested in that option.

Back Alistair Overeem to win by KO, TKO, DQ or submission @ 3.0 with Betway

Place your bets on the fight now!