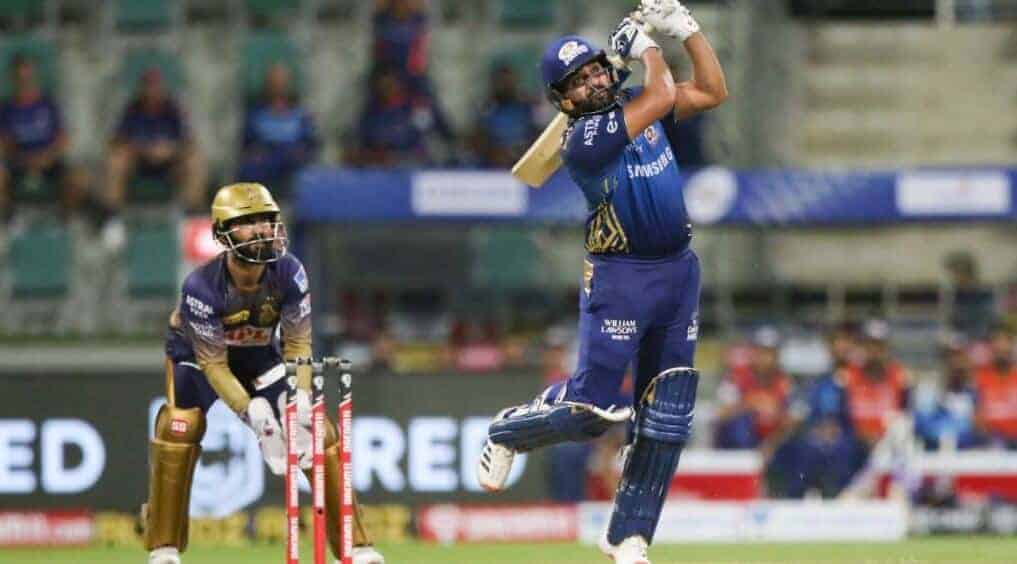 We’re at exactly the halfway point of the Group Stages where everyone has played seven games and after just under a month of IPL action spread across 28 matches, here are nine of the best conclusions we’ve reached about it.

Read them carefully because there are some IPL betting tips and hints included in there!

With the exception of fast bowling newcomer James Pattinson, it’s mostly a familiar Mumbai Indians side with old stalwarts like Kieron Pollard, the Pandya brothers and Jasprit Bumrah doing their stuff.

After seven games, they’re not only top but fresh from beating second-placed Delhi at the weekend convincingly.

The years go by but Rohit Sharma’s Indians carry on being a formidable side. No wonder they’re the 3.0 favourites with 10CRIC to win again this year.

Bangalore finally getting it right

The Royal Challengers started the season by making the same mistakes of old: loading their side with overseas batsmen and neglecting the bowling side of things.

But they’ve since rectified that, handing overseas spots to all-rounders Chris Morris and Usuru Udana, who alongside the brilliant spinner Zuzvendra Chahal, have done an excellent job. As has Washington Sundar.

With Virat Kohli back in form, new boy Devdutt Padikkal going well and AB de Villiers still capable of innings of brilliance, this could be the year it all changes and they go on to win it. It’s 2.1 with Betway that they at least make the final.

You could forgive a few online betting sites if they decided to already payout on the top bowler market.

South African Kagiso Rabada already has 17 wickets, which is six more than anyone else. He’s taken a wicket in every one of the seven games he’s played and on three occasions, has taken at least three wickets in a game.

It’s not much fun backing Rabada at 1.57 to be top bowler so instead, you might want to chance him at 7.5 to be Player of the Tournament, also with Betway. 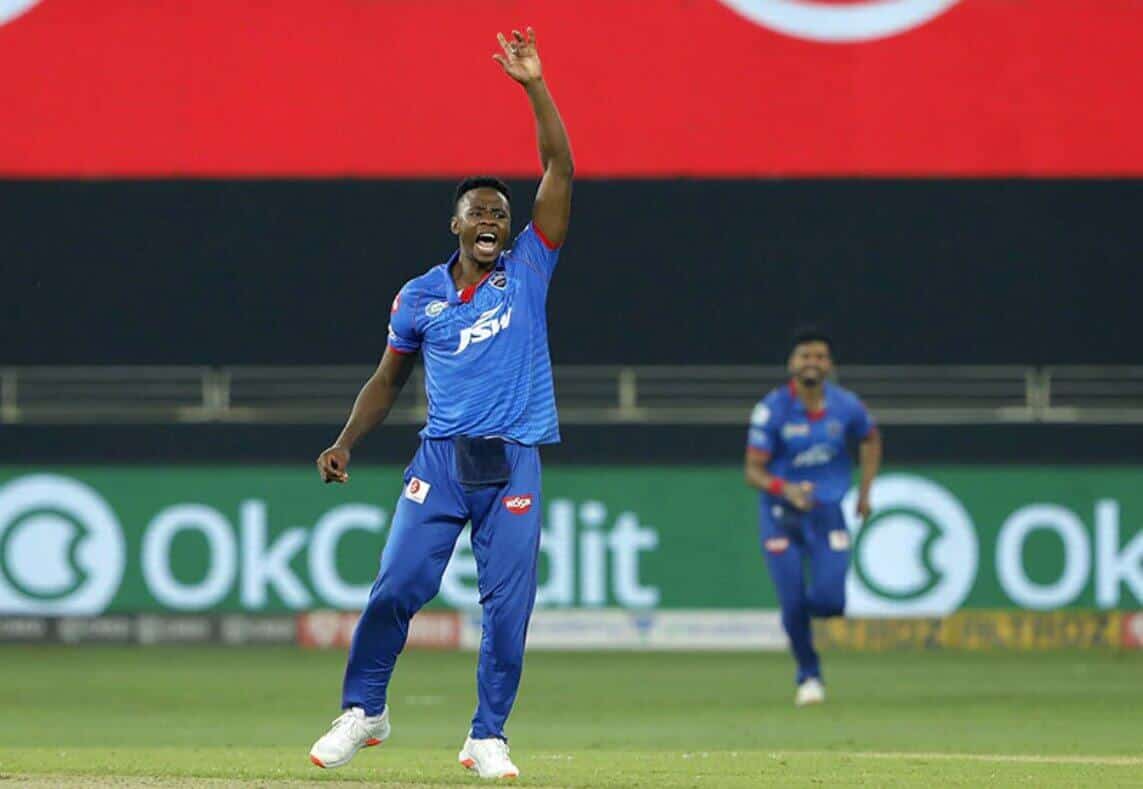 Keep an eye on Tewatia

Rahul Tewatia has never even been capped by India in any format but he’s giving the bookies a headache.

Despite batting down at number six or seven, he’s twice delivered as Rajasthan Royals top batsman in his last two games, first at odds of 15.0 and then again at 9.0.

Have the bookies learnt their lesson? Maybe not.

They’re all still offering 9.0 about him to be the Royals top batsman when he plays Delhi on Wednesday, including Bet365. It’s a big ask to do it three times in a row, but you never know.

Batting is getting harder

It happens in every T20 tournament.

Big scores are available in the first couple of weeks on fresh, fast wickets but as the same wickets get used time and time again (this is especially relevant here in the UAE where only three grounds are available) they become more worn and slower.

The conclusion? It may pay to go low on first inning scores from hereon, available in live betting markets.

Actually, there might be a second conclusion, as well. It’s no coincidence that the most successful sides like Mumbai and Delhi have mostly batted first.

Going against the trend of the past few years whereby chasing has been the way to go, the story of this IPL has been a pretty consistent one: the side winning the toss has generally decided to defend a total and has mostly won the game when they do.

That is, of course, a result of pitches deteriorating, making it harder to time the ball in the second innings as the pitch becomes two-paced.

Try figuring this one out: the top two batsmen in the tournament play for the side who is currently rock bottom.

KL Rahul (387) runs and Mayank Agarwal (337) are ranked 1 and 2 for most runs this IPL but it’s worth remembering that because they’re highly unlikely to make the Play-Offs, they may end up playing two or three games less than some players.

Mind you, it may not matter. Given the bulk of the games are Group games, the pair still have enough matches to get enough runs to finish top of the pile without those Playoff games. 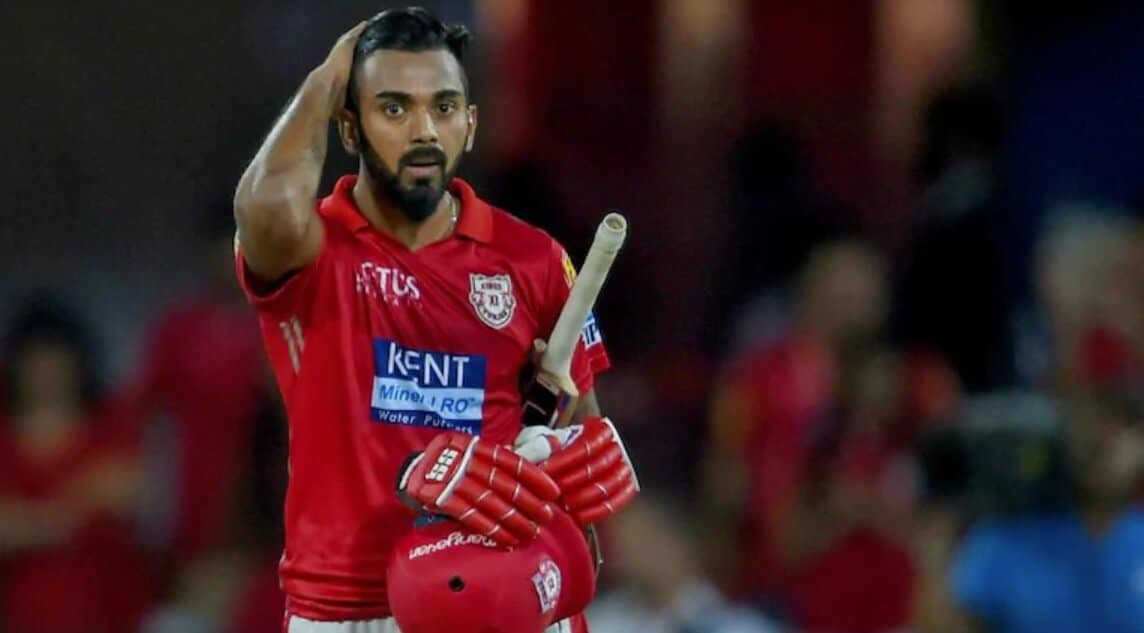 A couple of good outside bets might be Indian pair Suryakumar Yadav (233 runs) and Devdutt Padikkal (243), who are 15.0 and 19.0 respectively with Betway. Both bat in the Top 3, play for sides virtually guaranteed to make the Playoffs and are big prices on the back of not being star names.

Dhoni has lost it

It happens to every player in every sport. A time comes in their career when things change and you just can’t perform like you used to.

That time has come for the great Chennai skipper MS Dhoni.

His keeping is still fine but he’s lost it as a batsman, somewhat vindicating his own decision to retire from international cricket a couple of months ago.

He can’t find gaps anymore, he takes an eternity to get used to the pitch and when he frees his arms to play the big shots, he’s not middling the ball like he used to. This could well be the last we see of Dhoni in the IPL, or all cricket, for that matter.

Stokes could boost the Royals

A few days ago the Royals looked headed for the wooden spoon. But a good win over SRH and the presence of Ben Stokes may just change all that.

Stokes really is an exceptional player and his big-hitting with the bat, occasional over with the ball and electric fielding may just really lift the Royals.

It’s 7.0 they reach the final but it won’t be as big as that anymore if they beat Delhi on Wednesday.