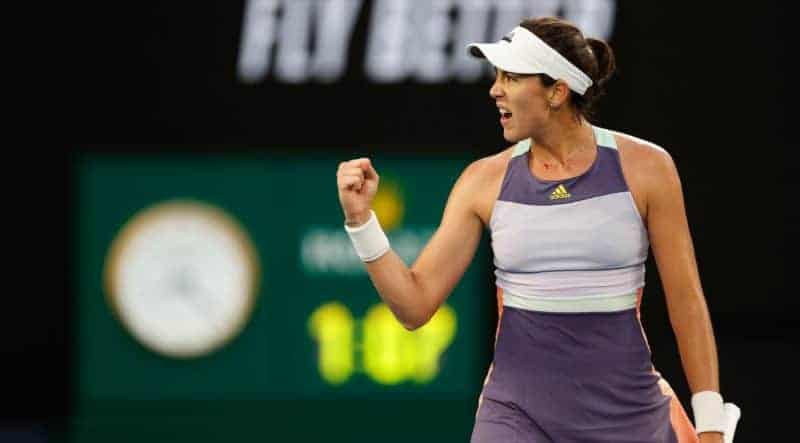 The semifinal of the Australian Open is right around the corner, with men’s and women’s action set to arrive its scintillating finale. The tournament has lived up to the expectations in every sense of the word, with matches now set to get more intense.  Bookmakers have revised the odds significantly for these clashes and from a tennis betting perspective, you just cannot afford to miss these. In this article, we will give you the detailed Australian Open semifinal betting tips, odds, and predictions for the men’s and women’s halves.

Here, you’ll find a quick overview of the our top predictions and the best odds for the 2020 semifinal matches in Melbourne.

So now that you know more about the best odds and predictions for these crucial games, let’s dive deeper with some detailed preview and analysis.

Ashleigh Barty, currently World No. 1 and the reigning French Open champion, started her 2020 season with a winning run in the Adelaide International. She arrived in Melbourne with a lot of momentum and so far, has done a fabulous job of reaching the semifinal. She never really faced any major difficulties, with her opponents being Lesia Tsurenko, Polona Hercog, Evgeniya Rybakina, and Alison Riske.

In the quarterfinal, she dispatched Petra Kvitova in straight sets, to send a strong message to the remaining field. The 23-year-old Aussie has been in a remarkable form. She won the WTA Finals last season and since then has pretty much retained her position as the top player on the tour. 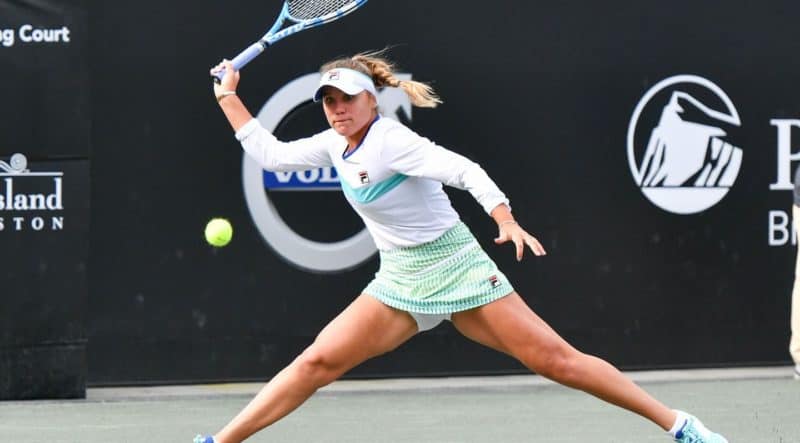 As for Kenin, she has definitely had her moments in the Australian Open. She reached the fourth round without dropping a single set, where she dispatched the giant-killer Cori Gauff with 6-7(5), 6-3, 6-0. Despite being in a tricky bracket, she benefited from the early exits of top seeds, making her path easier in the tournament. In the quarterfinal, she knocked out Ons Jabeur – the Tunisian who defeated Caroline Wozniacki and Johanna Konta, with 6-4, 6-4.

Last year, Kenin won three singles titles and reached the semifinal in the Canadian Open and Cincinnati Open. The 21-year-old is a rising star in the making who is more than capable of pulling off a stunning win.

For this match, Barty will start as the favourite, bolstered by the local support and a terrific form.

Garbine Muguruza has spent the last couple of seasons struggling a lot with her form. 2019 was a rough year for the two-time Grand Slam champion, as she exited the top 20 and failed to win register some remarkable victories. However, it appears that the Spaniard has silenced her demons of the past and is looking forward to a fresh start.

She has been nothing but superb in the Australian Open, delivering some interesting wins over the top seeds like Elina Svitolina and Kiki Bertens, in straight sets. The Spaniard dropped just 9 games in these two matches – a trait reminiscent of her rise to prominence in 2016-17. In the quarterfinal, she met the Russian Anastasia Pavlyuchenkova and moved past her with 7-5, 6-3. Interestingly enough, Muguruza has reached a Grand Slam semifinal only four times before, and has moved on to reach the final in three of those. 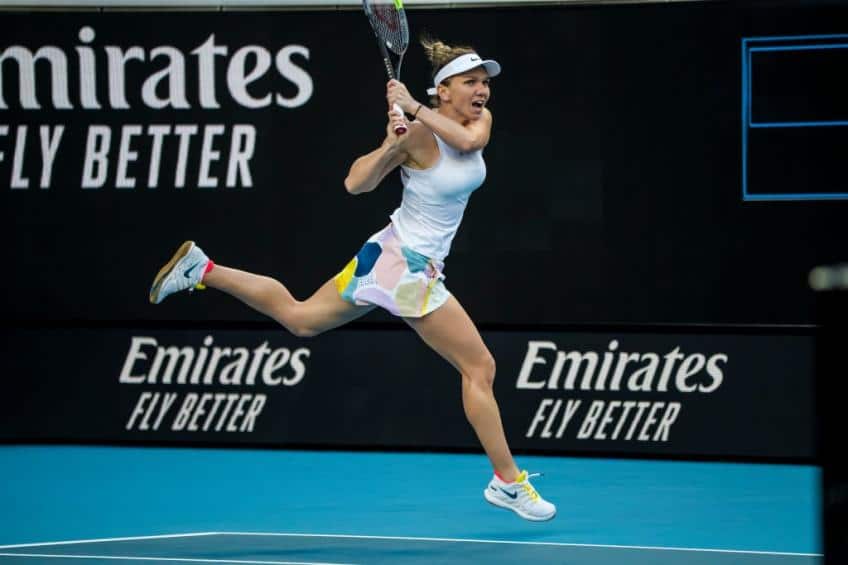 As for Halep, it has been business as usual. The five-time Grand Slam finalist had a rough start to the year but quickly turned it around in Melbourne. Seeded fourth, she found herself in a comfortable bracket as she swiftly moved past Jennifer Brady, Harriet Dart, Yulia Putintseva, and Elise Mertens. She continued her same remarkable run in the quarterfinal as well, where she bullied Anett Kontaveit into a 6-1, 6-1 thrashing.

Halep, as a former World No. 1 and one of the most consistent players on the tour, has definitely got the skill set needed to take on Muguruza. However, her rival is just as adept at the game, making this women’s semifinal a highly intriguing one.

The 38-year-old Federer, who recently became the first man to win 100 matches in the Australian Open, booked his ticket for the semifinal after a stunning escape against Tennys Sandgren. Starting as the heavy favourite, the Swiss found himself in a world of trouble and had to save 7 match points(!) to win the quarterfinal. He even admitted to being lucky although, it is not the first time he found himself in this situation. Just last week, Federer battled past a very determined John Millman in five sets, with the final set going into a tie-breaker, to keep his hopes alive in the tournament. 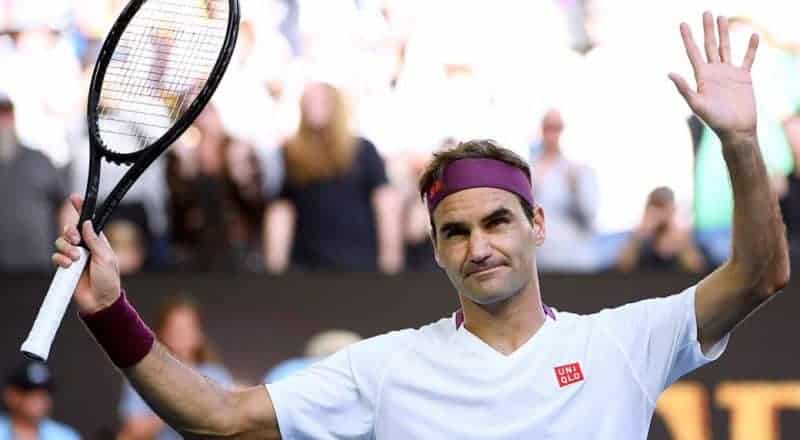 He has also been struggling a bit with groin pain, as he was forced to take a medical timeout against Sandgren. It is to be seen if he has fully recovered for the clash against Djokovic and rest assured, he will be needing his 100% for that match.

Speaking of the Serbian, it has been a breezy ride for him in the Australian Open. He won all of his matches in straight sets, expect for the first one against Jan-Lennard Struff where he was pushed to four sets. Nonetheless, he has been as ruthless as ever, evident from his 3-0 win over Milos Raonic in the quarters. Fresh off his win in the ATP Cup, where he defeated Rafael Nadal in the final, Djokovic has been in a menacing form and is showing no signs of fatigue or even slowing down.

Djokovic has also won four of his last five meetings with Federer, all of which were in the semifinal round and beyond. For this match, he will be the odds-on favourite but Federer will have the support of the fans.