Caribbean Premier League: Knight Riders have all the Kit 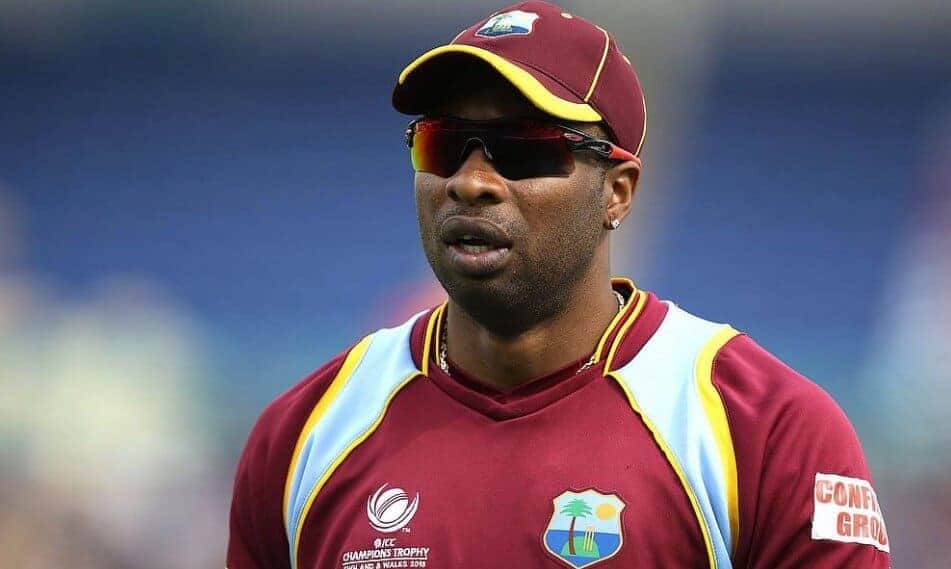 We’re about to give you a quick recap on what’s happened so far, a brief analysis of the conclusions we’ve reached.

As a bonus, we’ll also look ahead to our pick of Saturday’s matches when two of the title contenders face-off, a time when the Guyana Amazon Warriors meet the big-hitting Jamaica Tallawahs, including some expert Caribbean Premier League betting tips.

It’s not for nothing that the Trinbago Knight Riders were the pre-tournament favourites, alongside the Guyana  Amazon Warriors.

It’s also not for nothing that despite being joint-favourites, we tipped them as one of two bets to go all the way and win the CPL.

Two games, two wins has seen them catapulted to top of the table, the only side to be two from two so far.

It’s early days yet but it’s a sure sign that these guys mean business and after a disappointing campaign last time out, skipper Kieron Pollard is in no mood to be treating this as a big paycheck, or an occasion where entertaining is more important than the end results.

Sunil Narine – critical to their success

It’s one thing having an ace spinner on turning Caribbean wickets and it’s another having a hard-hitting opening batsman who plays without any fear and clears the boundary from the off.

You’re pretty lucky if your team has one of each but when you have a man that does both- Narine- you really are in business.

When you think about it, there are 22 men on the field of play so to get the man-of-the-match (MOM) award from among them takes some doing.

To get the MOM twice in a row is for the select few but that’s exactly what Narine has done.

He hit back-to-back fifties to put him second on the table for most runs and has also taken three wickets in two games.

The only thing Trinbago need to be aware of is to not become too over-dependent on the man.

No-one can keep going at that rate and when he fails with either bat or ball, they’ll need other players to step up. 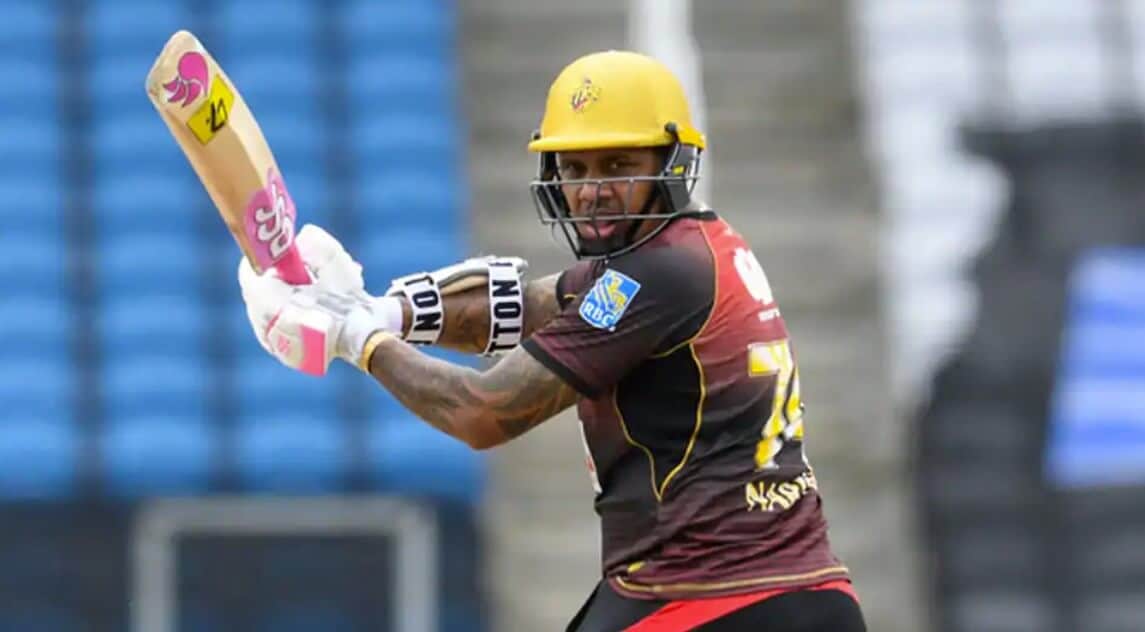 So, it’s a good thing that they have a star-studded line-up.

Skipper Pollard will come to the party sooner or later, the mercurial Dwayne Bravo will surely improve and his half-brother Darren is a class act himself.

As is big-hitting Kiwi Colin Munro and plenty of others.

They look the team to beat.

Who else has impressed?

There’s also a reason why the Guyana Amazon Warriors were joint-favourites.

They’ve played two and won one but it’s worth pointing out that their defeat was to Trinbago – the toughest team they’ll face as we just pointed out.

They were just a bit unlucky to come across the all-round abilities of Narine in that match.

Their key man looks to be Shimron Hetmyer, the Windies regular in all formats who is the future of their batting with his beautiful cover drives and leg-side flicks.

He has that priceless ability to rotate the strike and keep the scoreboard ticking when he needs to, but also has the ability to hit huge sixes when needed.

Keemo Paul is no slouch, either.

The all-rounder has bagged five wickets in two games to propel him to the top of the wickets column, massively aided by the fact that he took four wickets in his last match against the St Kitts and Nevis Patriots. 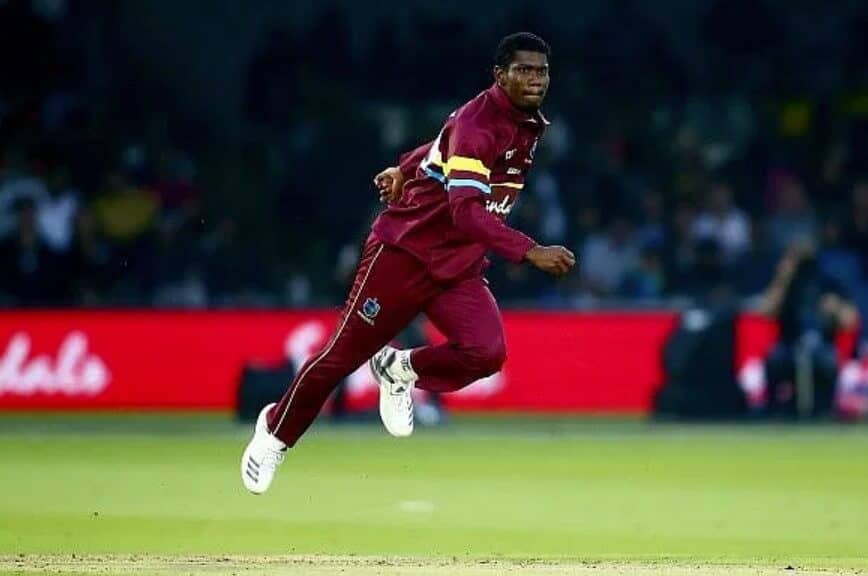 Bottom of the table are the aforementioned St Kitts and Nevis Patriots, who haven’t won in two attempts.

But that should come as no surprise.

Their policy of spending all their money on Australian batsmen Chris Lynn and Ben Dunk who are devastating on hard, bouncy Australian wickets but are a bit clueless on slow, low, turning Caribbean wickets looked flawed from the outset and so it’s proving.

They look destined for the wooden spoon.

Other than that, it’s very close in the table with Trinbago on four points, St Kitts on zero and everyone else on one win from two games.

This is the second match on Saturday August 22 and it looks to be a good one.

In terms of online betting, where should you place your money in this game?

Jamaica, by the way, were our second pick for the CPL title so we’re pretty interested in how they get on.

This is a perfect example of brains v brawn.

Guyana are a side who know how to play the conditions, are street smart when it comes to adapting to the necessary totals on the day and have realised that spin is king here in the Caribbean.

Jamaica are a very different sort of side.

Their policy is one of mixing it up in terms of the bowling with both pace and spin and their strategy when it comes to bowling is more one of hitting as many sixes as possible, as the quickest and least refined way of getting runs on the board.

The smart money is on the smart team.

Versatility is a crucial asset in T20 just like in any other form of cricket and it generally wins the day.

It’s not the most original tip you’ll read all day and they are, after all, the favourites, but the best price of 1.72 with Bet365 that Guyana win is a pretty fair, indeed.

Where to bet on Guyana v Jamaica

So a good starting point is to read our reviews of which sites we recommend as places to strike your wagers.

And it’s not just about the odds.

Our recommendations also tick all the other boxes in terms of an all-round high-quality product, great bonuses, a good variety of markets, a strong Live Betting offering and great Customer Service.