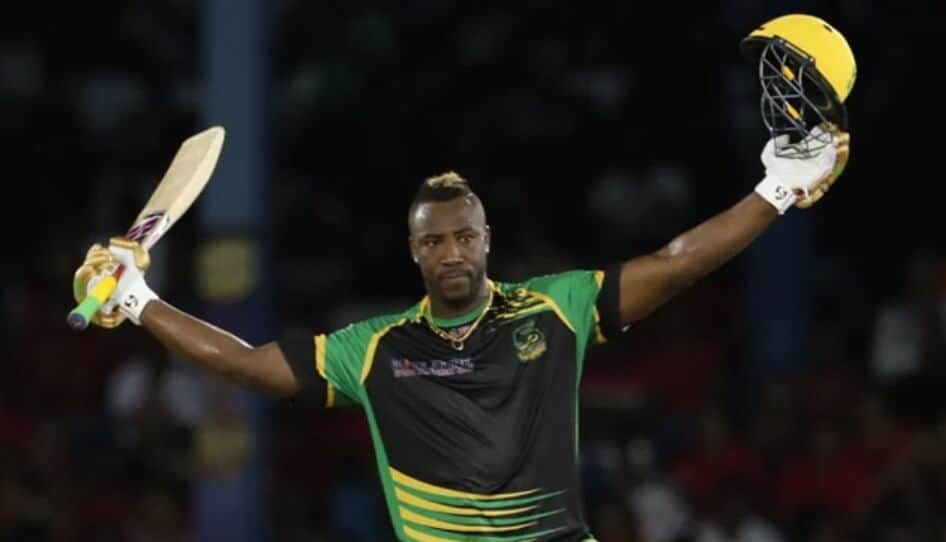 The unbeaten Knight Riders face the Jamaica Tallawahs on Tuesday, September 8 with a start time of 15:00, the first of this year’s two Caribbean Premier Legaue semi-finals.

Is it a semi-final line up that surprises us?

Not at all. These were the two sides that we tipped up before the competition began and what this (the fact they’re playing each other) means, is that we’re guaranteed to have a team in the final.

Check our list of the best betting sites to see which ones you can trust and are giving you the best possible prices on our tips.

Right, ready for those tips?

It tells you all you need to know about this alien of a cricketer that despite only playing seven innings when some of his team-mates have played 10, he’s still the second-highest run-scorer in the side on 220; only Phillips has more.

And this despite being a middle-order batsman. You’d think that they’ll want to promote him up the order to maybe four this time around and try to get the most out of him but even if that doesn’t happen, his strike rate for this year’s CPL (144) should ensure he can catch up even if he doesn’t actually face that many balls.

For good measure, he’s got an excellent record against the Knight Riders, with both bat and ball. It’s with bat that we’re concerned about though: he averages 56.50 against them in 15 innings. Remarkable numbers.

The Knight Riders batting is a ‘who’s who’ of T20 stars with Darren Bravo, Simmons, Pollard and Narine just four of them. But what about Tim Seifert? The least high-profile of the lot, a Kiwi, he hasn’t quite scored as many runs as some of the others but he bats at three and is more than capable of making an impact here. 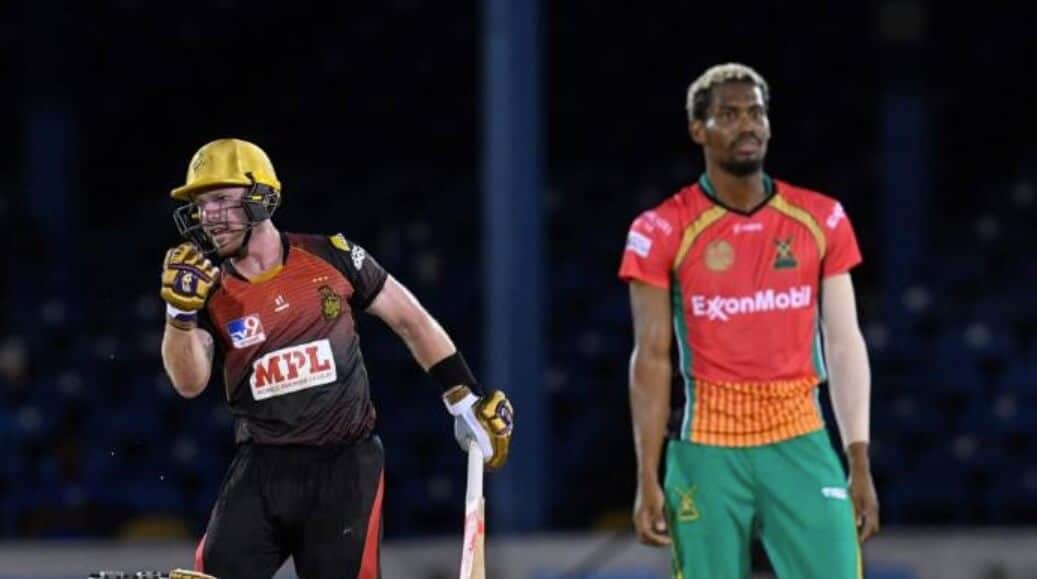 Whereas the likes of Simmons (3.6) and Narine (5.0) are probably deserved favourites, Seifert is available at much bigger odds of 6.0. He should give you a very decent run for your money.

What can we say about a side who is 10 from 10 in the Group Stages?

The first thing we can say is that they’re clearly the best side in the competition and that we deserve a pat on the back for picking them at 3.75 to go on and win it. Or do we deserve that pat? Not yet.

They’ve got to the semi-finals, yes. But that means nothing at this stage and just like they need two wins to be champions, it will only take one bad game for all the hard work to go down the drain.

There is, of course, a precedent to all this. Last year Guayana won all their group games, then the semi-final as well but came unstuck in the final. As a wise man once said about sports tournaments, the only game that matters is your last one.

Colin Munro looks set to miss out again with injury but Sunil Narine, probably their most important player, is fit and raring to go.  We’ve said it before and we’ll say it again: they’ve got all the bases covered in terms of players. But can they handle the pressure? The bad news is that Jamaica haven’t been good at all. They can consider themselves extremely fortunate that a return of just three wins and a no-result from ten games was enough to qualify for the semis. In other seasons, that would have meant that they would have been packing their bags by now.

The good news is that now they’re here, and they’re two games away from winning the whole thing just like everyone else. Better still, win this game against the all-conquering Trinbago and they’ll be full of momentum and confidence going into the final. But first things first.

Even that may not be enough. They’ll also need spinners Mujeeb Ur Rahman and Sandeep Lamicchhane to put pressure on Trinbago’s batting line-up with tight bowling that makes it hard to score and hopefully chip in with a couple of wickets each.

The wicket they’ve been using this last week in Trinidad is much better than the one they were playing on for the first week and half.

So we can expect slightly higher scores.

What’s even more important than that though, is the weather.

There’s rain forecast and if there’s a reduction in overs, that will play into the hands of the huge-hitting Tallawahs who are better equipped at all-or-nothing slogging than playing proper shots and building an innings.

Where to bet on Trinbago Knight Riders v Tallawahs

So two bets at big odds both of them, but hopefully, we’ve explained why we’re backing them.

By the way, we decided not to back a winner of the match because whichever side makes the final is, of course, a good result for us.

Till Narine, Pollard, Russell, Lamichhane and the rest get underway, remember to read our reviews of the best cricket betting sites to see which ones are right up your street.