Bet India Sports Who Will Win the Carribean Premier League? Here’s Who Our Money is on

Who Will Win the Carribean Premier League? Here’s Who Our Money is on 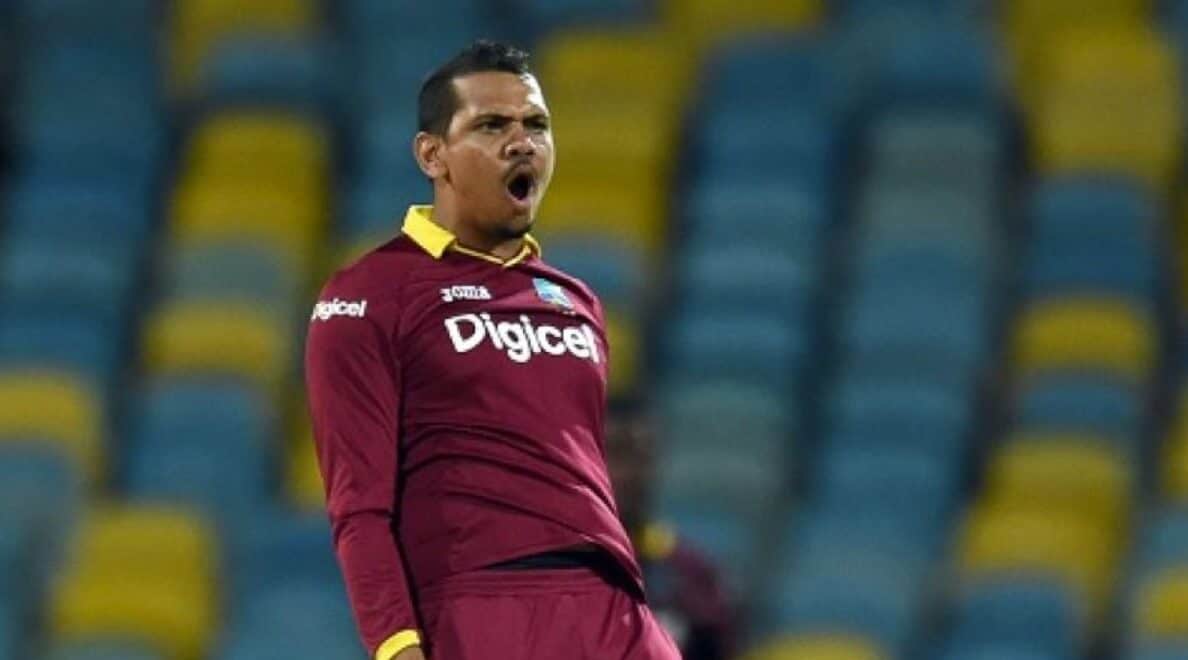 Bang in the middle of the peak of the Coronavirus, we were as delighted as anyone that the T10 Vincy League was swiftly organised and that we at least had some cricket to talk about, watch and bet on.

As the saying goes: ‘it was better than nothing’.

But now, we finally have something a bit more substantial to watch and, more importantly, wager on!

One of the main questions we’ve been hearing from a lot of people is “Who will win the Caribbean Premier League?”

So, taking that, we’ve decided to break it down to show you what teams to bet on for the outright winner market.

Let’s start off by listing out our 2 favourites to win the Caribbean Premier League before we jump into the analysis behind these choices.

You’ll not only find our picks, but you’ll also find the who is offering the best odds on the outright winner market.

Check out our CPL betting tips for all the crucial details including historical stats, betting markets available and how the six teams have fared over the years.

We’re going all-in on 10CRIC for this one, they have, by far, the most attractive odds from the outright winner markets for this year’s CPL.

Who not to bet on

Ok, so we’re going to approach this in a slightly different way by asking “Who’s not the bet to win?”

The St Lucia Zouks can instantly be dismissed. They’ve only ever made the Playoffs once, they can’t defend a total for toffee and they have arguably the weakest squad of the lot. They’re the outsiders for a reason.

The St.  Kitts and Nevis Patriots join them as a team we can’t trust.

We quite like their top order including dasher Chris Lynn and Windies class act Elvin Lewis but it’s their lack of spin bowlers that really worries us, with only Ish Sodhi being a proven bowler of this type.

On low, wearing, spin-friendly Trinidad wickets they should have got more and better spinners in.

Incredibly, they won their first 11 games of the season last time out and have now made five finals over the years.

In Chris Green and Imran Tahir, they have two highly-reliable spinners to choke opponents and a pretty strong top order, where Windies quartet King, Hemraj, Pooran and Hetmyer are all highly reliable before uber-experienced Kiwi batsman Ross Taylor comes in next. But at odds of 3.75 with 10CRIC, do you really want to be trusting a side at that price who’s played five finals and lost them all?

We’re also not crazy about the fact they don’t have a proper captain in the squad.

With Shoaib Malik now departed, it will probably be Chris Green in charge, but he doesn’t have a huge amount of experience.

And then there were three.

The Trinbago Knight Riders (3.75), the defending champions the Barbados Tridents (4.5) and the Jamaica Tallawahs (7.0), all prices with 10CRIC.

If they’re not the team with the best Windies presence, then we don’t know who is.

We thought long and hard about defending champions Barbados but we have to give them a miss.

There’s not too much wrong with them with Jason Holder a good captain, high-class spinners in Rashid Khan and Hayden Walsh and Shai Hope and Johnson Charles good batters.

But hey, we can’t be backing everyone and they look a couple of T20 specialist batsmen light, so it’s with some regret we have to dodge them.

That leaves us with the Jamaica Tallawahs

They were awful last season, so that’s hardly a good place to start.

But betting needs to be a bit more complex than just looking at last year’s performance and we think they can vastly improve.

For starters, they went out and got two of the very best T20 spinners in the world.

Nepalese Sandeep Lamichhanne and Afghanistani Mujeeb Ur-Rahman have featured in the IPL and Big Bash, proof of how much they’re sought-after.

As we’ve been discussing throughout this whole piece, spin is king here in Trinidad. 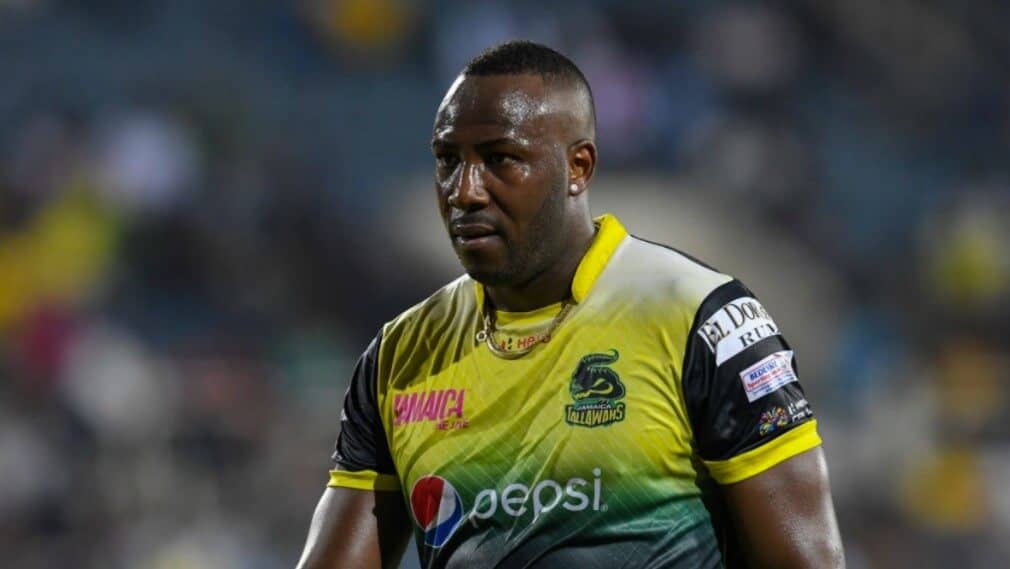 Fine, their top three isn’t quite up to the standard as that of other sides in the CPL but then again, it might not have to be.

That’s because in Andre Russell they have a man who is in our own opinion, the best T20 player in the world bar none.

Not a bad man to have on board, Carlos Brathwaite, a former Windies T20 captain who was recruited this season will surely make some significant contributions, as well.

It’s a bit of a leap of faith but then again, they’re a much bigger price.

Come back for top tips as the league progresses!

So, there you have it.

Trinbago Knight Riders and Jamaica Tallawahs are our favourites to win the CPL.

Make sure to check back regularly, as we will be going deep into the analysis and predictions as the league progresses to offer you the best online cricket betting tips in India!