We still have to wait a while till the Champions League gets underway again but at least we have a far better idea of how things might pan out between its resumption on August 7 and the final on August 23.

The draw has taken place for the quarter-finals and semi-finals, the former starting on August 12 and the latter taking place on August 18 and 19, with the final on August 23.

The quarter-finals and semi-finals will be played in Portugal at the Estadio Jose Alvalade in Lisbon, home to Sporting Lisbon, and the final will be played at Benfica’s Estadio da Luz.

A reminder that from the quarter-finals onwards, matches are one-off affairs (with extra time and penalties if needed) rather than two-legged ties, after UEFA came up with this format as a way of finishing the competition quickly when it was thrown into disarray as a result of the Coronavirus.  Let’s look at how the draw has affected the Champions League odds on the teams still in with a chance.

Did PSG really get as lucky as everyone thinks?

PSG were arguably the big winners, drawing Serie A side Atalanta in the quarter-finals (August 12), who are making their debut in the competition.

RB Leipzig, conquerors of Tottenham in the previous round, will face two-time beaten finalists Atletico Madrid on August 13 and the best betting sites have wasted no time in deciding that the Spanish outfit are 1.7 favourites to progress. If PSG get the better of Atalanta, the prospect of a semi-final against Atletico is a mouth-watering one.

Mind you, it’s no given that the French side featuring the likes of Neymar and Kylian Mbappe will knock Atalanta out.  The Parisians may be the strong favourites to go through, with Betway making it just 1.91 that they win in 90 minutes, but the value is arguably the Italians at 3.5, also with Betway, to win in regular time.

After all, this is a side who is on an 11-match winning run, including home and away wins against Valencia in the previous round of this competition. Barca with plenty of work still to do?

The other quarter-finals aren’t so simple because there are still second legs of two matches from the Last 16 stage to be played before the quarters. The first one should be a formality for Bayern Munich who are 3-0 up against Chelsea and just as crucially, are at home for the second leg. Assuming they go on to knock out the Blues, they’d then face the winner of Barcelona and Napoli in the next round.

That Barca v Napoli tie is evenly poised at 1-1 and though 10CRIC make it just 1.57 that Barca win the game in 90 minutes, it may not be quite as straightforward as the odds suggest, with Barcelona a bit sluggish since the restart and already falling well behind Real Madrid in La Liga title race.

Speaking of Real, they have a tough task to overcome a 2-1 first-leg loss against Manchester City. Worse still, that was at home so they’ll need to really pull a rabbit out of the hat in Manchester if they’re going to make it through.

The ‘prize’ for the winner of that Man City v Real tie (the second leg played on August 15) is a showdown with the winner from Juventus and Lyon. 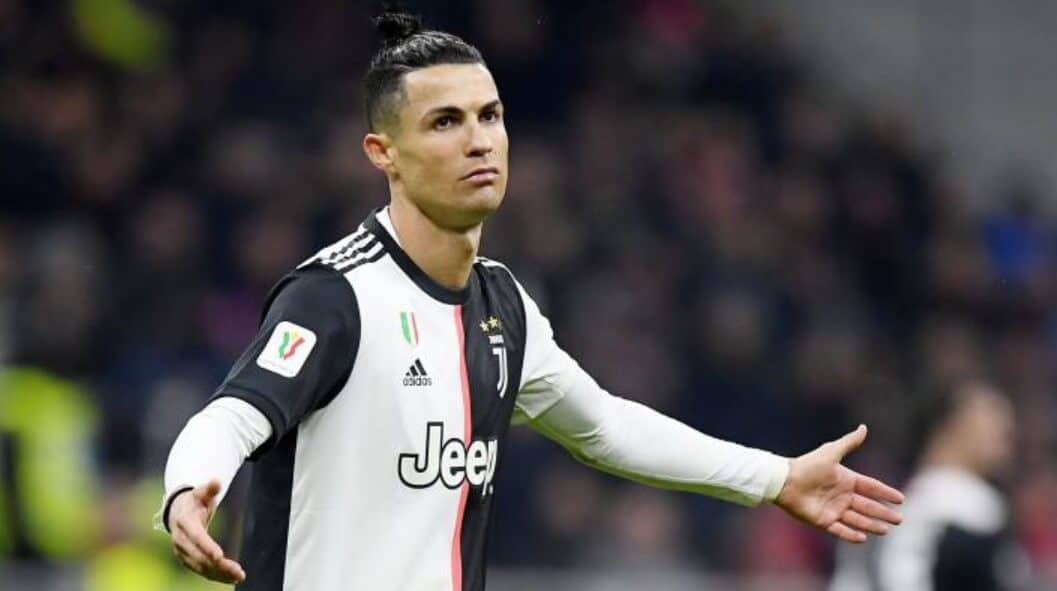 The French side are 1-0 up from the first leg but have the same problem as PSG do: they’ll come into this match ‘cold’. After all, Ligue 1 never resumed after the Coronavirus, meaning that Lyon won’t have played a game since early March, with the exception of the upcoming French League Cup final on July 31…against PSG.

Now that we know all this, bookmakers have also been busy at work setting odds on who might go on to win it.

Betway are going 4.0 on joint-favourites Man City and Bayern Munich, followed by PSG at 5.5, Barcelona and Atletico Madrid at 9.0  and then it’s Juventus and RB Leipzig at 17.0. Atalanta look a big price at 12.0 given the sort of form they’re in.

Lastly, there’s Real Madrid. They have a mammoth task at Manchester to overcome but if they do, the 26.0 will look huge.

Remember to come back at the beginning of August for plenty of analysis and tips ahead of the next Champions League matches.