Cricket is a game that is usually not so difficult to understand when you are watching it on television or even live at the stadium. It is a basic game to understand, slightly tougher to play, and a bit more complicated when it comes to betting on it. 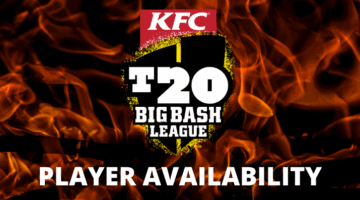 Big Bash Player Availability: Who can Play & When?
Find out what players are available & when right here!
read more 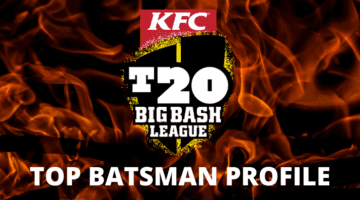 The Profile of a Big Bash Top Batsman
How do you choose a winning bet for top BBL batsman? Find out here!
read more 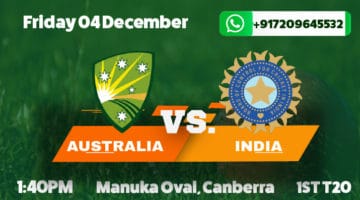 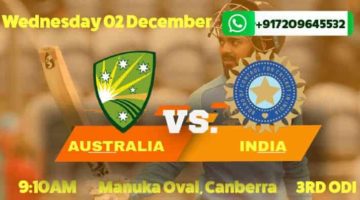 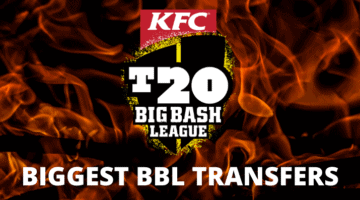 The 5 Biggest Transfers of the 2020-21 BBL Season
Who moved where for this year's BBL? Find out here!
read more 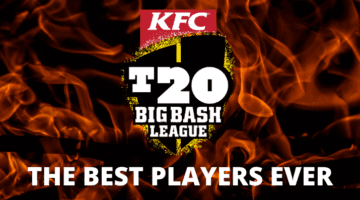 The game of cricket involves a number of factors that you might not even consider to think unless you are playing a game or betting on the game. We at Bet Rally India have a dedicated team of professional journalists, analysts and gamblers who understand the game, participate in the betting to help you gather a few latest tips about betting on cricket.

In this article, we wish to cover winning predictions, analysis, the role of statistics in cricket and lastly, the external and internal factors which play a major role in the game.

Guide: How We Set Our Winning Predictions

Since cricket is such a game where a number of factors play an equally important role, the winning predictions set by us at Bet Rally India caters to all kinds of gamblers, beginners and professionals alike.

We will curate each factor and their effect on a particular match in the form of an overall guide and a few mini-guides to breakdown how you can effectively bet on a match or matches, ultimately determining the winning predictions of the game.

The cricket betting guide will act as a one-stop-shop for novices and professionals to understand the game, strategies, markets, and much more to make the process not only about winning big but also informative.

Basic Tips Before You Make Your Prediction

As we have mentioned before, prediction, especially in cricket, includes considering many factors. These factors play an important role in the possible outcome of a match played between two teams.

Here are some of the pointers to keep in mind to make an ‘educated’ prediction:

Analysis of the Team and Players

Cricket has always been a team game, however, to bet smart, you must keep an eye out for a few key players in the team who have often been a deciding factor in big games.

However, in these matches, you must notice which players, batsmen, bowlers, and all-rounders have stepped up to win the match or perform well even though the match ended in a loss. The strike rate of batsmen, the economy of bowlers and both the factors for all-rounders must be a considerable factor before betting on a team.

Apart from this, the location of the match or tournament also plays an important role. If the team has been facing recent losses at home, how well they have been playing in other countries. The performance of key players at home and away is important to be checked.

Advanced betting strategies would include checking the past performance of a particular team and its players against another team in that series or tournament. However, to get a better understanding, it would also include checking the performance of the players of one team against the players of the other team across different leagues or tournaments.

For example, if a player from the Indian cricket team has an average past performance in a One-Day International against a team, you can check the kind of performance he has showcased in the Indian Premier League or the Champions League T20.

There are different criteria which come into play in these advanced cricket strategies such as:

These can be some of the analytical questions which can be checked on a player-level. You can also do the same analysis on a particular team.

Role of Statistics on Betting Strategies

To continue from the previous section of advance cricket betting strategies, one thing which helps you to understand these advanced strategies is statistics. In a highly competitive sporting world like now, statistics play a major role in almost every sport, especially cricket.

Each player and each team’s statistics are recorded over a period of time. There are separate records for test matches, One-Day Internationals, as well as, T-20 cricket.

Do you remember every time a batsman came to the crease, his ‘stats’ would be showcased on your screen?

These statistics can play an important role in letting you the caliber of the player and some of the greatest cricketers have been judged on statistics. These numbers are shown in different formats such as a bar graph indicating which team has won more on a head-to-head basis, a pie chart to show where a batsman is hitting the ball in the field and also a line chart to show the comparison of the run rate per over.

For example, for the longest time, Australia had been the reigning champions in the World Cup tournaments, but a few players who had better statistics left the team or retired, then it was India who took up the mantle as India’s batting order and bowling capacity was much better than that of Australia when they won the world cup in 2011.

It all comes down to the Gut!

This is THE most perceptive part of betting on sports. Everyone has favourites, everyone has a favourite player and they might not be playing for the most favourable team. So all the statistics, numbers, graphs aside, a gut feeling is a gut feeling.

However, the best part is, the safest thing to say is, if you play with your gut, you have yourself to blame if you lose. But, if you play with the statistics and keep every factor in mind, and then lose, you can blame someone else.

However, jokes aside, if your gut feeling has a good statistical record of success, you should go ahead.

To conclude, these are some of the tips which can be helpful to bet on cricket tournaments and what you must keep in mind while understanding cricket betting.

If you think these prediction tips are helpful, you can subscribe to our website to receive timely updates and exclusive tips on betting on cricket tournaments. We also will be providing a few promotions to help kickstart your sports betting journey for the people who have followed and subscribed to Bet India by mail.