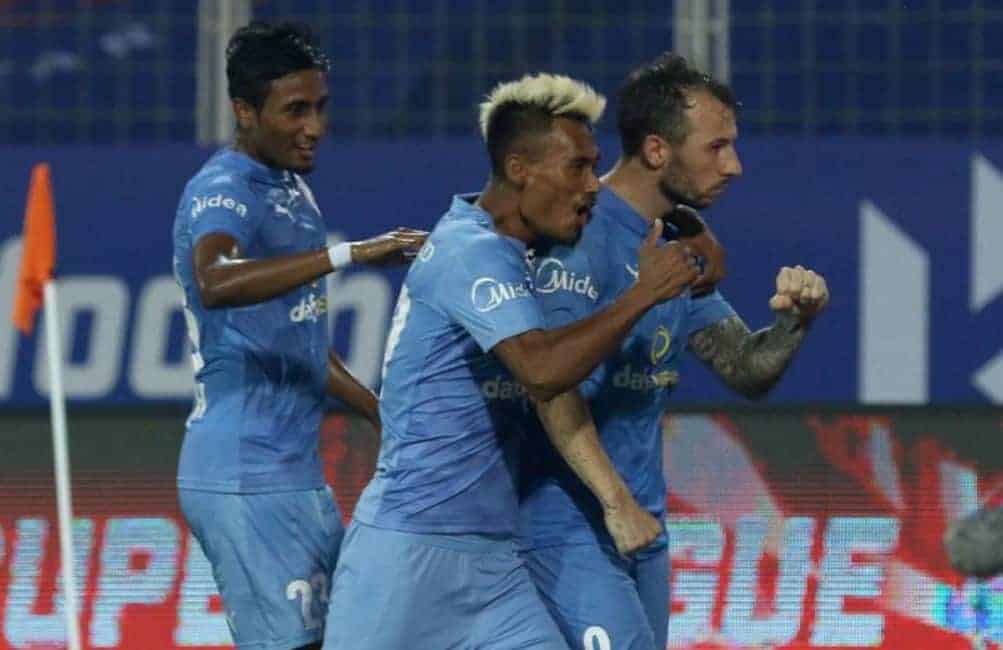 Mumbai City FC won their maiden Indian Super League title after beating ATK Mohun Bagan 2-1 in a nail-biting thriller. The match had it all from a serious injury to a disallowed goal and a last-minute party-spoiler.

ATK Mohun Bagan, playing to their own downfall

The match started more or less on an even note until the Mariners took the lead in the 18th minute. David Williams gave the team a crucial lead and judging by their past performance, they could have very well held on to it.

However, in the 29th minute, a mistake from ATK Mohun Bagan’s very own Tiri in the defence proved to be costly as it led to an own goal and put even Mumbai City even at 1-1.

The was much more action to be had in the first half, particularly the nasty knock incurred by the Islanders’ Amey Ranawade. He was in a clash with Subhasish Bose from the opposing team which possibly led to a serious head injury. The ambulance was on the field and the player was taken to the hospital, pending further tests.

The early second half saw Mumbai squander a couple of crucial chances, particularly in the 58th minute. Minutes later, ATK Mohun Bagan found the back of the net on the back of a brilliant free-kick. The goal, however, was disallowed as Roy Krishna was caught offside, much to the chagrin of many.

The game went on evenly with Mumbai enjoying a majority of the possession. As the clock approached the 90th minute, it seemed more like the game would go into extra time.

Bipin Singh had other plans – in the 90th minute, exploiting a goalkeeping blunder by Arindam Bhattacharjee. Mumbai were up 2-1 with just 4 minutes remaining in added time.

ATK Mohun Bagan got a later corner but couldn’t make much of it.

Moments were, Mumbai City FC were celebrating after winning the League Winners Shield and the ISL Trophy.