Barbados Royals will look to get a win under their belt when they take on Guyana Amazon Warriors in the Caribbean Premier League 2021.

Find the latest Barbados Royals vs Guyana Amazon Warriors betting tips and predictions in our full preview for online cricket match betting below!

Up next are the free cricket betting tips below for the best bets and top odds for today’s CPL game.

Barbados Royals find themselves in a world of pain at the bottom of the table. Things are not panning out for them and by the looks of it, this isn’t likely to be their season at all.

Meanwhile, the Amazon Warriors are starting to come to life as they climbed their way to the fourth spot in the Caribbean Premier League table.

I’m going to back the Guyana side to retain that momentum and beat the Royals once again.

Find all the latest news in the cricketing sphere from Bet India’s Telegram channel!

Barbados Royals, led by Jason Holder, find themselves in misery at the sixth place in the CPL table. With just one win from the six matches played, their chances of staging a comeback in the competition are looking increasingly bleak by the day.

Their last match was against none other than the Guyana Amazon Warriors themselves, which they ended up losing by 9 wickets.

Having won the toss, the Royals chose to bat first and posted a below-par total of 130 runs all out.

Considering that bowling hasn’t really been their strong suit this season, they lost the match in the 15th over itself without dealing any serious blows to Guyana’s batting order.

The boys are on a three-match losing streak and will find it quite difficult to break that rut.

The Guyana Amazon Warriors will be elated following the onslaught led by Chandrapaul Hemraj this weekend. The West Indies batsman struck 105 runs in 56 deliveries, hitting 14 fours and five sixes.

Of course, the easy job of chasing a small target of 130 runs against the Royals was also made possible by their bowlers – notably Imran Tahir and Romario Shepherd. Tahir took three wickets in an over to reduce the Barbados team to 28-3 in five overs.

Nicholas Pooran has captained the side to two wins in their last three matches, including that Super Over win against Trinbago Knight Riders last week.

The boys have the confidence and momentum on their side – at least enough to start aiming for a playoffs berth.

Every game is being played at the Warner Sporting Complex to minimise the risk of Covid-19.

The venue has seen its fair share of high-scoring and low-scoring games although, a score upwards of 160 runs would be deemed competitive enough. This will be an evening fixture on Tuesday – the second for the day – and the forecast is predicted to be clear skies.

The Warriors have always been the dominant side in this fixture and following that win in the reverse fixture, they are now 13-5 in the 18 played. 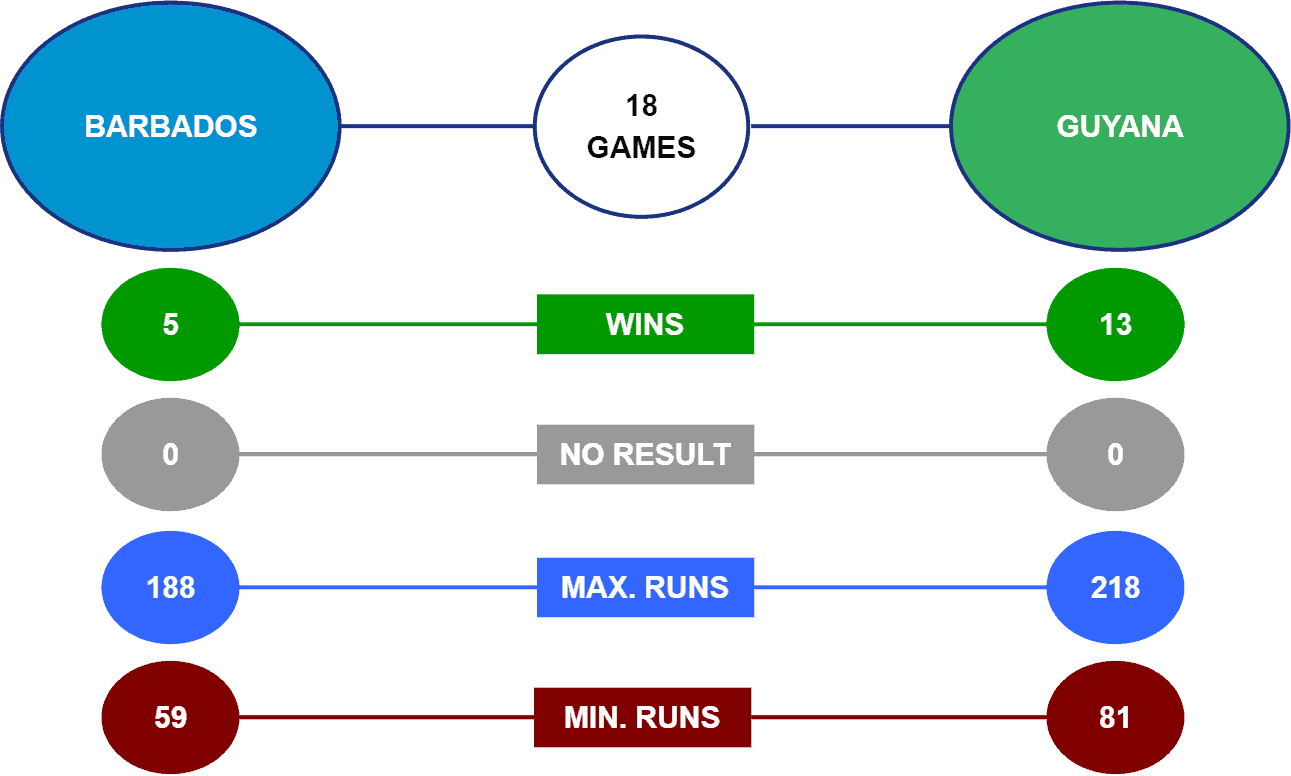 Barbados Royals are having some decent luck in the toss department this season – they have won the same in five of the six games played and oddly enough, have chosen to bat in four of those. It was the case against the Guyana Warriors on Saturday as well.

Logic dictates to back the Royals to win the toss once again – but then again, lightning never strikes in one place twice.

For that reason, I’m going with the Warriors to win the toss. 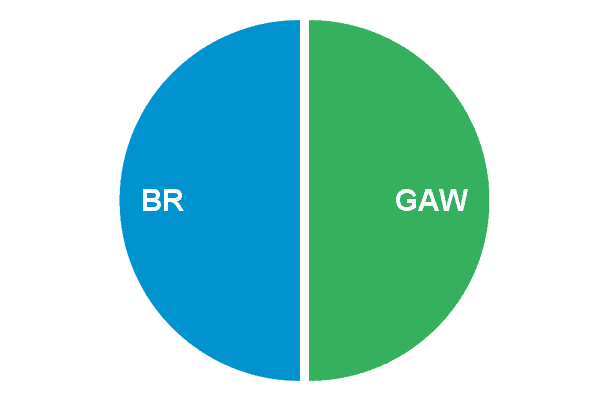 Recommended Bet: Back Guyana Amazon Warriors to win @ 1.54 with 10CRIC

Barbados Royals have seen their fair share of losses this season but the one they endured last weekend has got to be one of their most embarrassing ones.

That nine-wicket whitewash is going to be hard to forget – now the boys need to shake that off and focus on pulling a revenge win.

But on paper, it is a tall order to deliver. Runs and wickets have been hard to come by for them while Guyana Amazon Warriors seem to be thriving in batting and bowling departments. The momentum is on their side and more than that, their players are in terrific form. Plus, there is sufficient talent in the Amazon roster to seal the win once again against the Barbados Royals.

I’m going with a Warriors victory.

In the meantime, you can also check out our 10CRIC review here to see why we favour them in India for online sports betting.

The South African spinner has been fairly impressive in the Caribbean Premier League this season, with nine wickets in the six played.

He was the team’s leading bowler the last time around and there is no reason why he can’t pull that feat again. And if that isn’t convincing enough, let’s remember that Tahir is also the leading wicket-taker for the Warriors with 49 wickets since joining the side in 2018.