The History of Hockey in India 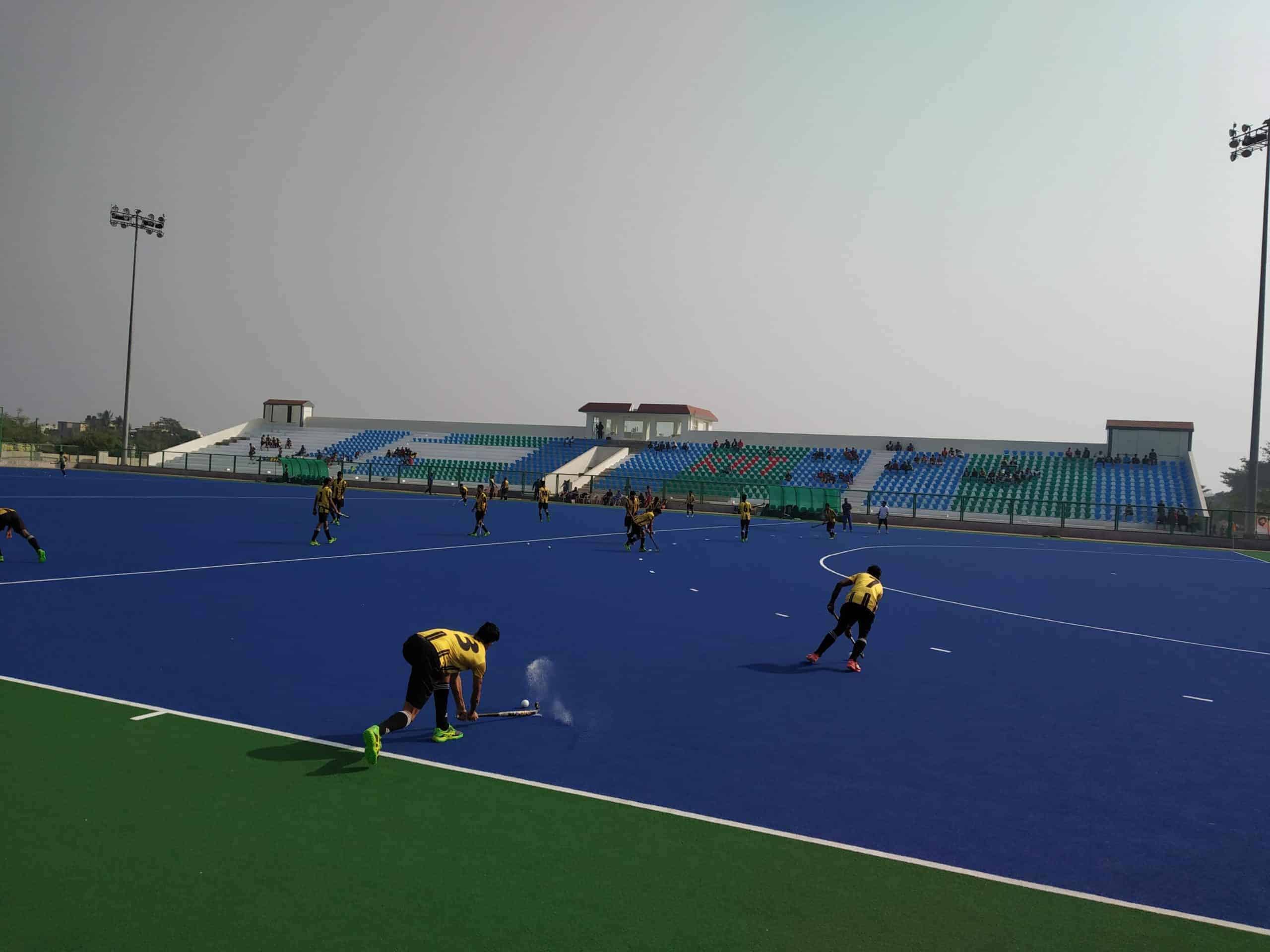 The History of Ho...

In India, there are two major topics that are more or less always trending in the news section, whether in the print media, on television or on social media – Politics and Sports.

Sometimes, both these topics are connected to each other and sometimes not.

When it comes to hockey, they always seem to be connected. Whether to do with the game itself, betting on hockey or simple discussions about the game while watching a live hockey game.

But why is this?

The debate between the connection of sports and politics has been an age-old one in this country.

In fact, politics has played a major role in the whole confusion on the past, present and future of field hockey in India and how it is the country’s de-facto national sport.

The national sport of a country is not designated by the popularity of the game in the country or the extent of history the sport has in the country. It can also be what the game means in the hearts of the countrymen and the emotion it evokes.

Such is hockey, for India.

Origins of Hockey in India

According to a varied number of research papers and other articles by major publishers, the history of hockey is rumoured to go back to 4,000 years ago in Egypt. From there, it spread to Ethiopia and then to Iran.

It eventually arrived in Great Britain in the late 18th century and ultimately was introduced in India by the British around the mid-1850s. 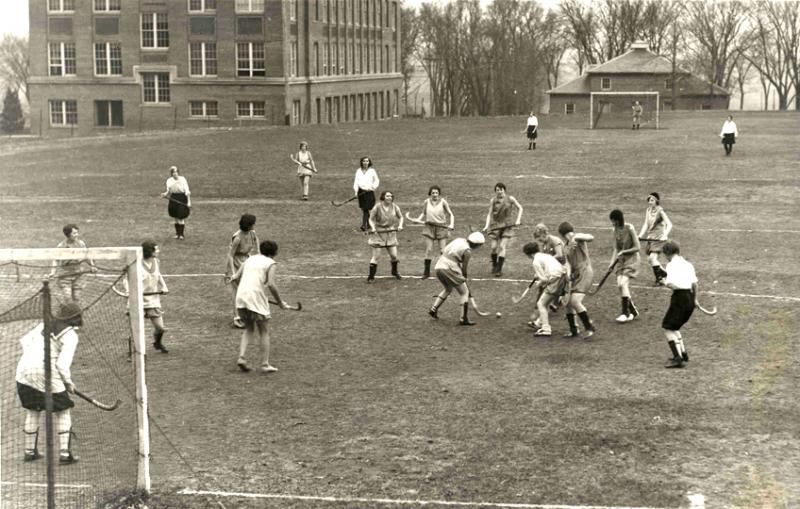 The first association of hockey was formed in Great Britain in 1876 and was around until 1882. It was later revived back in 1886 with 9 founding fathers.

The first hockey club was established in India in the year 1855, in Calcutta (now Kolkata).

The International Hockey Federation was formed in 1924 and hockey made an official re-entry in the Amsterdam Olympics in 1928 which was also when India competed in the prestigious sporting event for the first time ever.

Hockey and the Olympics

Hockey had already become a popular sport when it was introduced for the first time in the United Kingdom.

However, its popularity grew in the early 1900s when it was inducted in the list of games for the Olympics in 1908 in London.

At that time, 6 teams were participating in the tournament:

In its initial years, field hockey had a rocky history of being excluded in the Olympics and other major sporting events where it was not a part of the list of games in the 1912 Stockholm Games.

Hockey had gained immense popularity in India because of the performance of the team in the Olympic Games. The ‘Golden Era’ as it was called was from 1928 to 1960.

India had won a total of 8 gold medals in 13 Olympic Tournaments. This was unlike anything the country had ever seen.

India very early on formed a regulatory body for the sport of hockey.

The Indian Hockey Federation was formed way back in 1925 and the country’s first tournament was played against New Zealand.

A total of 21 matches were played with India winning 18, losing 1 and drawing the other. This was the Indian hockey team’s first major win and this is where it all began for Indian hockey and India’s ‘Hockey Wizard’, Dhyan Chand. 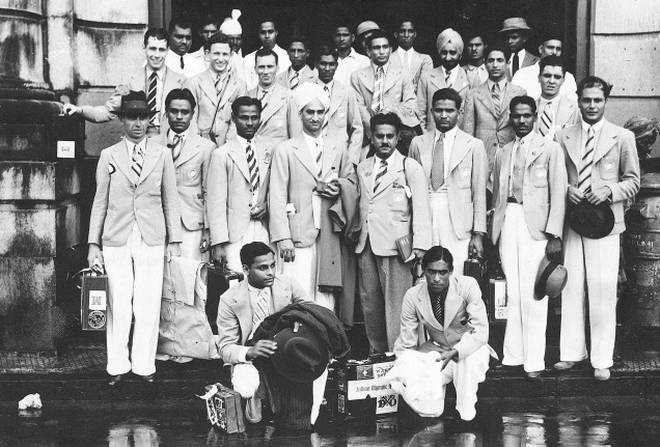 The Indian hockey team bagged their first gold medal in the 1928 Olympic games and between 1928 and 1956, the team had brought home 6 gold medals consecutively.

The statistics speak for themselves with 24 consecutive matches won, scoring a total of 178 goals and conceding only 7.

The Fall of Indian Hockey

The end of Indian hockey’s golden period is often argued upon.

Some say it ended in 1960 when India lost to Pakistan in the finals of the 1960 Rome Olympics. Some disagree as India had won gold medals after that as well in 1964 and then in 1980.

However, after 6 consecutive gold medals, the inconsistency of wins by the team led to the ‘fall’ of Indian hockey. The reasons why Indian hockey did not prosper are often controversial and political in nature according to most.

India was considered as a top spot for the sport once upon a time and there were a number of reasons why the country failed the sport after a certain period of time.

The players were seldom responsible.

The major reason and a mystery that remains to this day was the controversy on the introduction of astroturf in hockey. This happened in the late 1970s by the International Hockey Federation.

Astroturf, at that time, with an economically struggling India, was a commodity that could not easily be afforded.

Due to the lack of practice on astroturf and also due to many political factors, hockey in India suffered a downfall.

Hence, the performance of the team also declined over the years, at least in the Olympics. Indian hockey still has tremendous potential and has shown it in many national and international tournaments all over the world.

What does the future hold?

The Indian hockey team’s performance in the Olympics might not be what it once was. However, the team has had a major impact on other important international sporting events of almost equal importance such as the Asian Games, Hockey World League, Champions Trophy, and the Commonwealth Games. 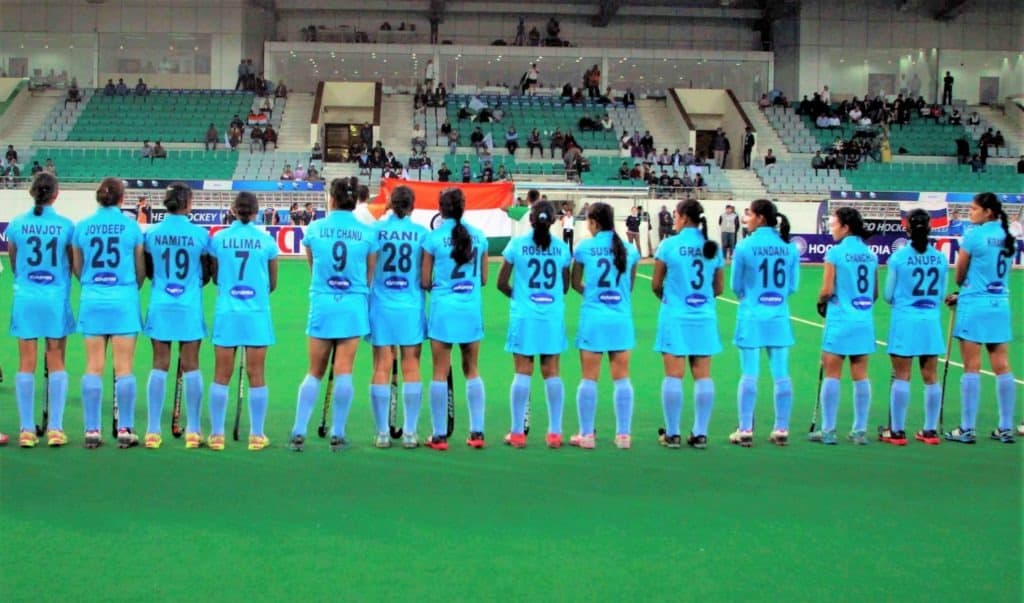 Looking to bet on hockey? We recommend these sites!