It’s been a phenomenal Pakistan Super League tournament – packed to the brim with entertaining innings, fantastic bowling performances, and astonishing catches. Which side will join the Multan Sultans in the final? We are about to find out!

After losing the qualifier to the Sultans, the Qalandars get a second bite of the cherry and will feel confident after a brilliant regular season.

Islamabad United were afforded a welcome surprise after the return of star batsman Alex Hales, and the Englishman was in stunning form – smashing 62 from 49 balls to lead his team to victory over Peshawar Zalmi.

Despite the return of Hales, I am backing the Qalandars to win as part of my Lahore Qalandars vs Islamabad United betting tips.

For the full live cricket satta rates and breakdown, check my full preview below before the game begins at 20:00 (IST) on Friday 21th February at the Gaddafi Stadium in Lahore.

The Qalandars are favourites, and with good justification – they finished second in the league standings and have a number of players in the form of their lives, most notably Fakhar Zaman.

For more free cricket betting tips, read on below!

Things didn’t quite click in the defeat to the Sultans. Despite limiting them to 163 runs for the loss of only two wickets, they never looked like meeting the target – collapsing to 135-9.

What will disappoint management is the way in which they threw it away – at one point they were 102-3 in the 14th over and cruising.

I can’t see them collapsing in a similar way this time around – that’s why I’m picking them to get the job done.

The Qalandars can call upon a full squad, with no fresh injury worries from the aftermath of the fixture against the Sultans.

A record-breaking year by the Pakistani powerhouse! He was the only batsman to post a significant score in his team’s defeat to the Sultans (63) – but his contribution carried him to a meaningful personal milestone!

He has claimed the record for the most runs in a single edition of the PSL with 584 to his name with at least one game still to go, breaking the record set by international teammate Babar Azam (554).

That’s not all – Fakhar became the first man to score 50+ runs in eight innings of a single tournament edition.

I’m backing him to keep the good run going and I like the look of this special with Betway – Zaman to score 50+ runs and the Qalandars to win the game at 4.0.

In addition to this, Fakhar also broke the record for scoring 50+ runs in eight innings of a single tournament edition.

In keeping with the whole of the tournament, the IU won in thrilling fashion to make it through to the second eliminator.

After dismissing Peshawar Zalmi for 169, the IU got off to a flyer, with the returning Alex Hales setting the foundations for chase, but it was all about compatriot Liam Dawson at the death.

Requiring 10 runs to win from the final over, the IU lost Asif Ali with the first ball of the final over – falling to Salman Irshad. Step forward Dawson – the Englishman hit a six with his first delivery and a fourth with his second to seal progression.

The return of Alex Hales was a massive boost to an ailing Islamabad United side, which has been ravaged by injury as the tournament has progressed.

I am expecting an unchanged line-up.

The Englishman made a fine return to PSL action after a period on the sidelines with bubble fatigue! Smashing six 4s and three 6s in his 63 from 45 balls, it was a treat to see him back in action.

He’s such a dangerous player and can win a game on his own – that’s why I’m picking him to top score for the IU at 3.25.with Betway.

Lately, the runs haven’t been flowing as freely as they had in Lahore earlier in the tournament – you have to go back five games since a score was posted above 175.

There is some rain about Lahore on Friday, with a prediction of isolated thunderstorms – here’s hoping they won’t impact the day’s play.

The Qalandars have won their last two matches against the IU – however, in the overall standings, the team from Islamabad boast a strong head-to-head record.

They have won nine games to the Qalandars’ five! 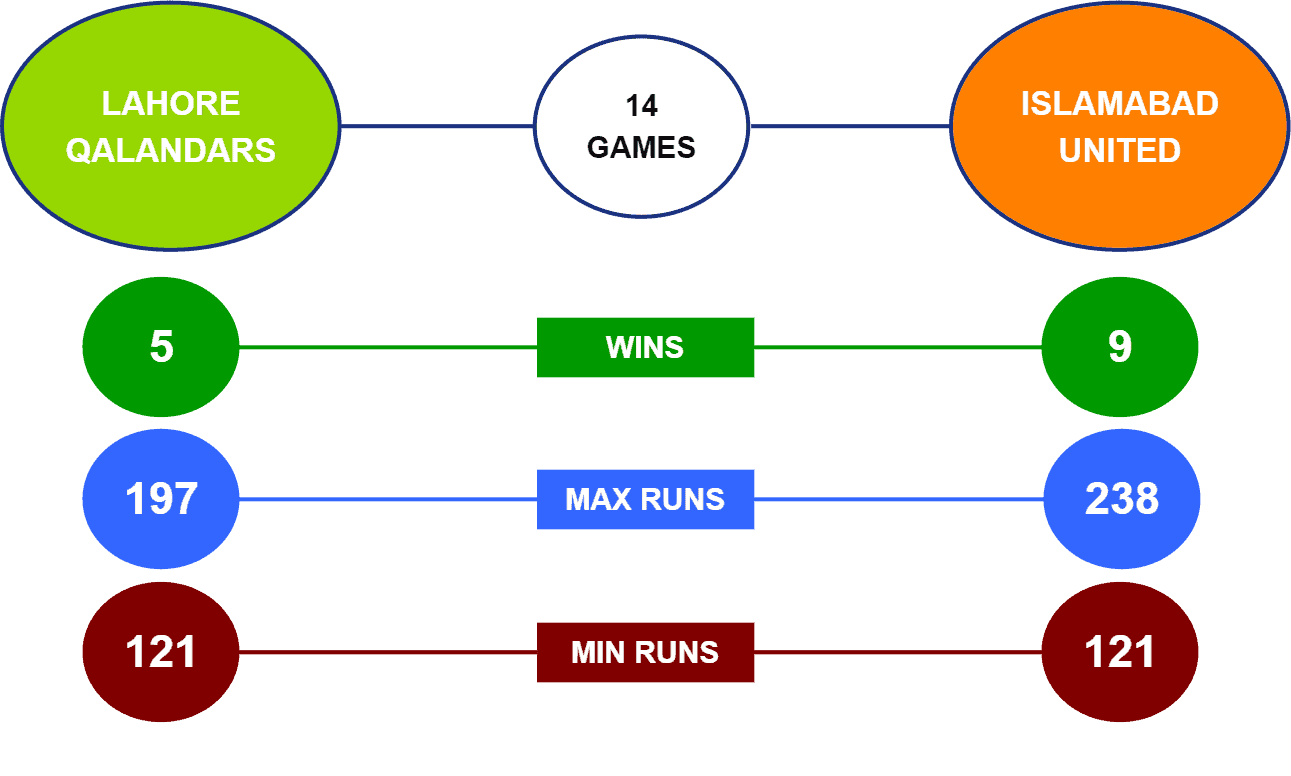 The IU have lost seven of their last eight tosses in the PSL! I can’t see them remaining that unlucky for much longer – that’s why I’m predicting them to win the toss.

Recommended Bet: Back Lahore Qalandars to win at 1.72 with Pure Win!

The odds are a fair reflection of where the game is poised – the Qalandars are favourites, but there is enough in the price to enjoy a decently-sized wager on their success.

If you’d rather keep it fun and friendly, take a look at longer odds on the Pure Win website – there are hundreds of inventive pre-match and in-play markets that offer better returns for smaller stakes!

To find out more about Pure Win, check out our full Pure Win review.