It was an astonishing result at the Bay Oval in Tauranga – Bangladesh, on a terrible run of form and without some key players, shocked the cricketing world with a phenomenal eight-wicket victory to seal their first win in test matches over the Black Caps.

New Zealand have it all to do to level the series against a Tigers team brimming with renewed belief! The hosts remain strong favourites, but can the Tigers land a remarkable series win?

The first ball is scheduled for 3:30 am IST on 8th January at the Hagley Oval and I’ve been looking through the live cricket satta rates ahead of all the action.

Keep reading for my full breakdown of what will be an intriguing second test!

Despite the previous result, I’m sticking with the Kiwis to level-up the series in today’s cricket prediction. 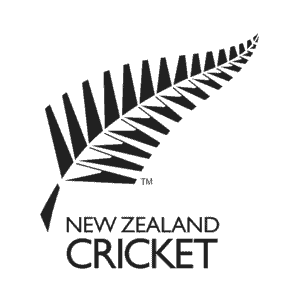 Despite batting themselves into a position of strength in the first innings – reaching 227/3 at one stage – they lost seven wickets for 101 runs to get bowled out for 328.

After allowing the Tigers to build a first innings lead of 130 – perhaps suffering from their decision not to pick a specialised spinner – they folded to 169 in a second innings that included five ducks and a mini collapse of five wickets for 14 runs.

The concern for management will be the ease in which the batting unit fell away when Bangladesh made any inroads into their line-up.

The Kiwis do have character in abundance though and are the world test champions for a reason – don’t be surprised to see a strong response here.

Kiwi legend Ross Taylor plays in his last Test match for New Zealand – the all-time great announced his retirement from international cricket before the turn of the year and will hope he can go out with a bang.

It’s unlikely there will be any changes to the line-up – skipper Kane Williamson remains out injured.

The heir to Ross Taylor’s throne as the king of the Kiwis’ middle order? Perhaps it’s too early to say, but there is no doubting the talent of Conway – who backed up his freakish natural abilities with a century in the first innings last time out.

He only has four test matches to his name, but has already scored two centuries and two half centuries – meaning he boasts a healthy average of 64.25 so far in his fledgling career.

I can see him proving another thorn in the side of Bangladesh here – you can back him at 5.24 with 10CRIC to be the top New Zealand batter. 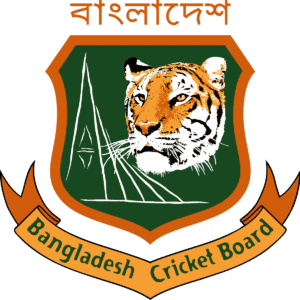 It was a phenomenal fighting display with the bat and the ball to get the Tigers over the line against New Zealand.

Skipper Monimul Haque (88) and wicketkeeper Liton Das (86) put on a partnership worth over 150 runs to ensure a huge first innings lead.

Six wickets from Man of the Match Ebadot Hossain in the second New Zealand innings ensured the contest would be Bangladesh’s. The fast bowler ended with seven wickets across the match.

I would love to see a repeat performance from the underdogs (because who doesn’t love an underdog?) But I’m going with my head over the heart and sticking with a home win as part of my New Zealand vs Bangladesh betting tips.

There isn’t a single Bangladeshi player who will want to be dropped after such a historical and scintillating display in the first match.

I expect them to name an unchanged line-up.

Hossain has a remarkable background to his current success with the Tigers. The 37-year-old pacer joined the Bangladesh Air Force in 2012 as a volleyball player – it wasn’t until 2016, when he attended a bowling competition hosted by the Bangladesh Cricket Board, that he was unearthed as a bowler with raw talent.

In his Man Of The Match interview with broadcasters after the game, Hossain spoke with passion about his side’s win, and touched on his journey to get where he is today!

“During my second spell [on the fourth day], the support from my team-mates stirred me. I think I was doing anything I wanted with the ball. The captain told me, ‘Bowl to your heart’s content, we are with you’. I never looked back. Every ball, I bowled 140-plus” he said.

“I came out as the speedster from the pacer hunt in 2016. The BCB put me in the High Performance unit for three years. They trained me. I played in the A team, BCB XI, and gradually got to this stage.”

The aggressive wicket keeper was the only batter other than Shakhib Al Hasan to show any signs of fluidity in the test series against Pakistan.

The Hagley Oval is relatively new to the Test match arena – hosting its first game in 2014 – but it’s now a staple venue on the New Zealand cricketing calendar.

The hosts like this ground – this time last year, they scored 659 against Pakistan, with no fewer than three centurions in Kane Williamson, Henry Nicholls, and Daryl Mitchell.

Nicholls is the only one of those three to play again here – can he provide more runs in another mammoth total?

The conditions are looking hot – similar to optimal Indian batting conditions – meaning it could make for another run-fest!

The win was so significant for the Tigers because it was the first in their history over the Black Caps – making it one win in 16 attempts.

It’s great for competitive cricket to see Bangladesh on the board! 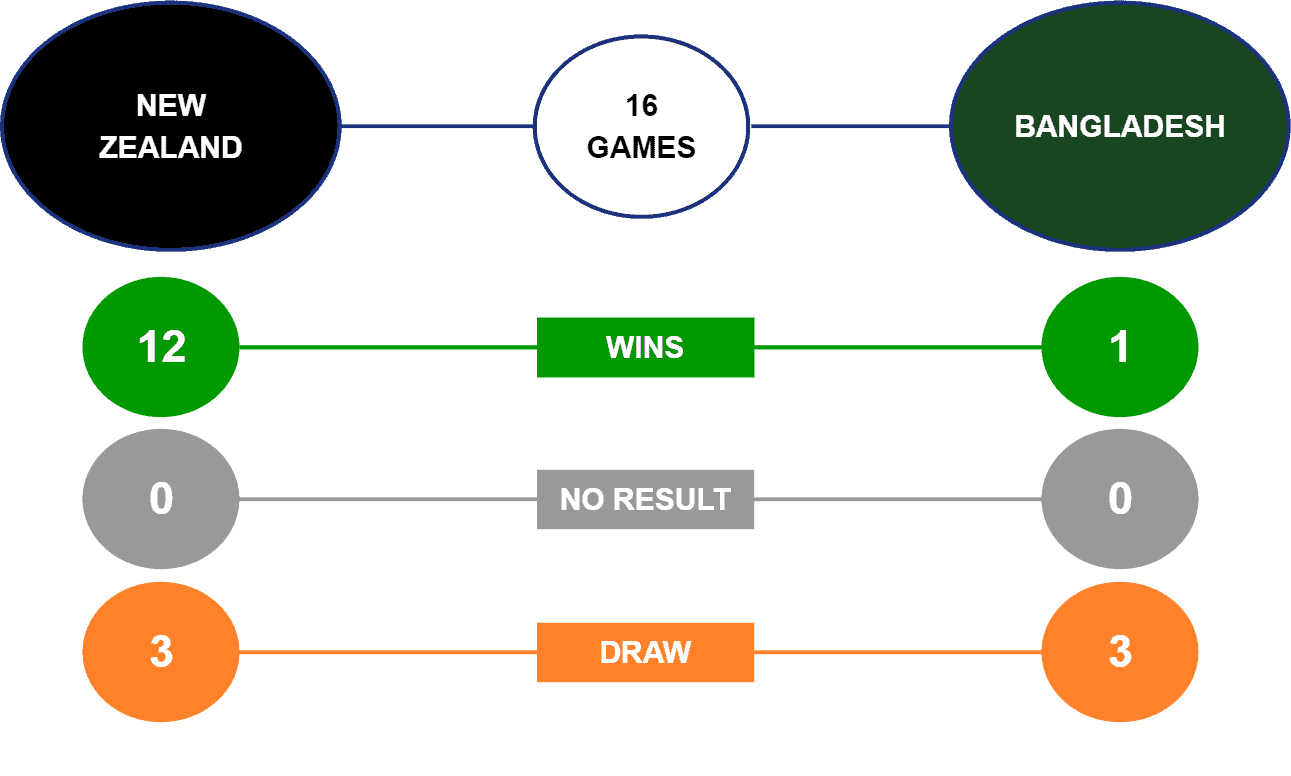 Bangladesh won the toss in Tauranga and it proved a match-winning call – opting to put the Kiwis into bowl meant they had the best of the bowling conditions.

Momentum is a funny thing in cricket – when things go your way, they tend to snowball! That’s why I’m backing them to win the toss again.

Check out the full stats below:

The hosts are still very short priced to win this test – which is surprising given the margin of their defeat to Bangladesh earlier in the week. I was wrong last time – the Tigers shocked the sporting world with their win and proved me and thousands of others wrong.

As much as I’d like the Tigers to follow it up with another positive performance here, I am putting the defeat down to an off-day for the Kiwis. I believe they have too much depth in quality to suffer the same feat – and that’s why as part of my New Zealand vs Bangladesh betting predictions, I’m going with a home win.

If you want bigger odds -check out Devon Conway as top New Zealand batter at 5.24 with 10CRIC.