The final game of a memorable Pakistan Super League 22 league standings sees the Qalandars take on Peshawar Zalmi – the former are nailed on to finish second but both can point to satisfying seasons at this point, with Zalmi also through to the playoffs.

I am finding this a tough call to make, but I am going to back the Qalandars to see out the season in style and get the win. They continue to prove the doubters wrong this season,and I think they are the major threat to the Multan Sultans’ crown.

I have been examining the live cricket satta rates and coming up with other Lahore Qalandars vs Peshawar Zalmi betting tips before the match starts at 20:00 (IST) on Monday 21st February at the Gaddafi Stadium in Lahore.

The Qalandars are favourites for this clash and come into it brimming with confidence after a comprehensive dismantling of Islamabad United on Saturday.

Peshawar Zalmi represent tempting odds, but I will stick with the arguably the most in-form team in the division in the Qalandars. For more free cricket betting tips, read on below.

The 66-run mauling of Islamabad United on Saturday means The Qalandars have won three of their last four matches and have been guaranteed their highest-ever PSL finish for a while.

Given they were one of the rank outsiders at the start of the campaign, the Qalandars can be proud of a phenomenal season so far, but will want to convert their promise into silverware for the first time in their history.

Earlier in the season, the Qalandars beat Peshawar Zalmi by 29 runs – I am anticipating a similar result on Monday!

There are no new injury issues for the Qalandars coming into this tie, although management could be tempted to rest some players ahead of the crucial playoffs.

Fakhar Zaman, please step aside! We have a new star batsman at the Qalandars, and he comes by the name of Harry Brook.

The Englishman was in sensational form in the victory over Islamabad United – smashing 102 runs not out from 49 balls at a strike rate of 208.16, achieving the second-fastest century in PSL history.

It has been an impressive comeback by Brook, who struggled to assert himself in the Big Bash League with the Hobart Hurricanes, suffering a string of single-figure scores.

I reckon he will bag another big score here and I’m backing him to finish as the top batter for Qalandars at 5.50 with Betway.

The Peshawar Zalmi team appear to be peaking into some good form just at the right time. They have won three games on the trot and comfortably at that – winning by 89 runs on aggregate after batting first in each of the three games.

The four-time finalists and 2017 champions are in good shape coming into the playoffs, but recent injuries look set to hamper their run-in.

That’s why I am sticking with the Qalandars as part of my Lahore Qalandars vs Peshawar Zalmi betting predictions.

Peshawar Zalmi are reeling right now with the news that influential English all-rounder Liam Livingstone and star West Indies batter Sherfane Rutherford will play no further part in the tournament.

Livingstone is returning home to England to treat an unspecified injury, while Rutherford goes back to the Caribbean for personal reasons.

The English all-rounder Benny Howell, recently playing with the Chattogram Challengers in the Bangladesh Premier League (BPL), is being drafted in for cover.

The Pakistani legend is in scintillating form for Peshawar Zalmi, rolling back the years to sit in the top five run scorers of the tournament so far.

The 40 year-old has registered scores of 38, 51, 31, and 44 in his last four games for Peshawar Zalmi and his experience will be key for his team heading into the championship rounds.

I like the look of his consistency – I am going to back Shoaib Malik to top score for Peshawar Zalmi at odds of 4.33 with Betway.

The runs continue to flow at the Gaddafi Stadium in Lahore for this year’s PSL, and I can see it being more of the same on Monday.

Some clouds are forecast for the evening – perhaps we will see the ball moving around a little more than usual for the bowling sides.

The Qalandars are searching for their sixth straight win over Peshawar Zalmi.

Over the 14 times these two have faced off, the Qalandars have won eight times, while Zalmi have won six. 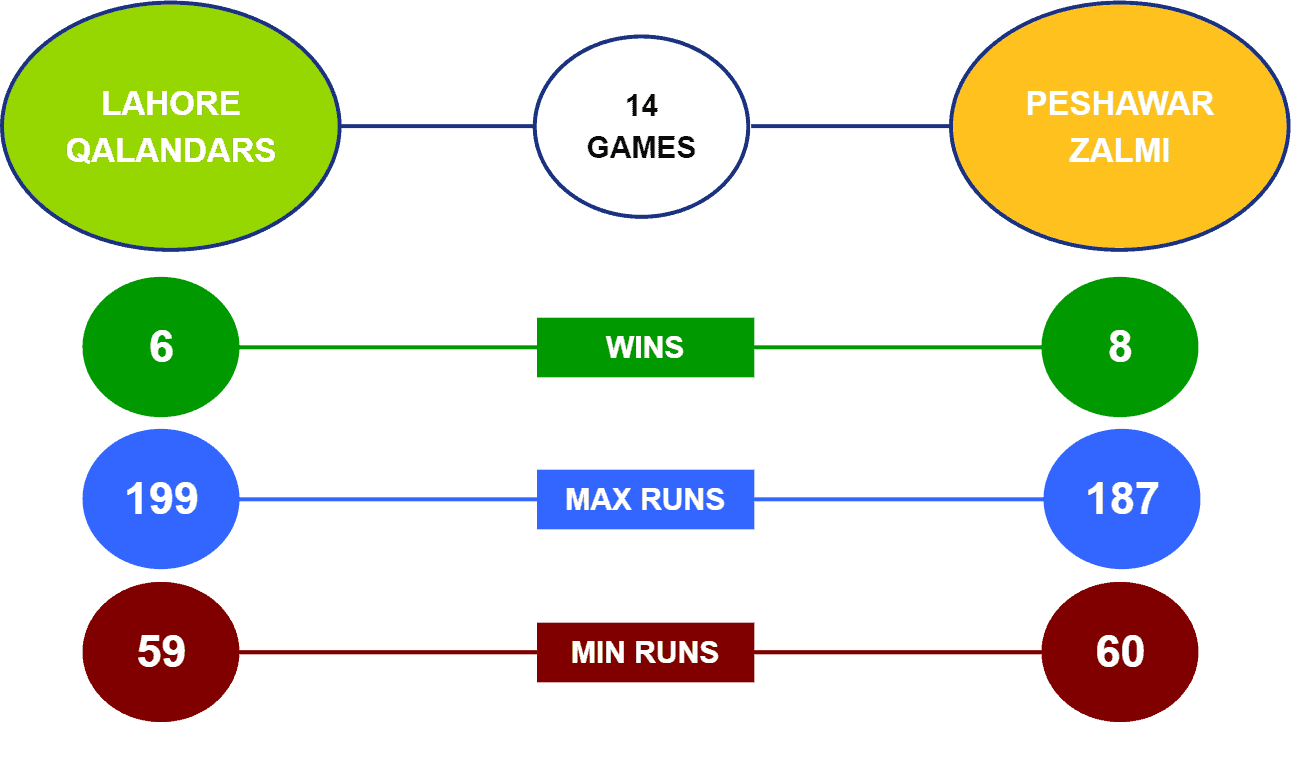 Peshawar Zalmi has a slight advantage at the coin flip, winning eight of the 14 calls these two have contested.

They have also won four of their last five shouts, which is why I am going to bet on the Lahore Qalandars to win the toss.

Recommended Bet: Back Lahore Qalandars to win at 1.72 with Pure Win!

It’s a close call, but this Qalandars team is exciting me and I think they will have too much for Peshawar Zalmi.They need to ensure they retain their momentum going into the playoffs, which is why I think they are a good bet to win.

Peshawar Zalmi are also an impressive team, and I will be saving a decent sized stake on Shoaib Malik to top score his side. My main bet, however, remains the Qalandars to win.

I will be placing my bet with the leading online Indian betting site Pure Win – to find out why, read our full Pure Win review.