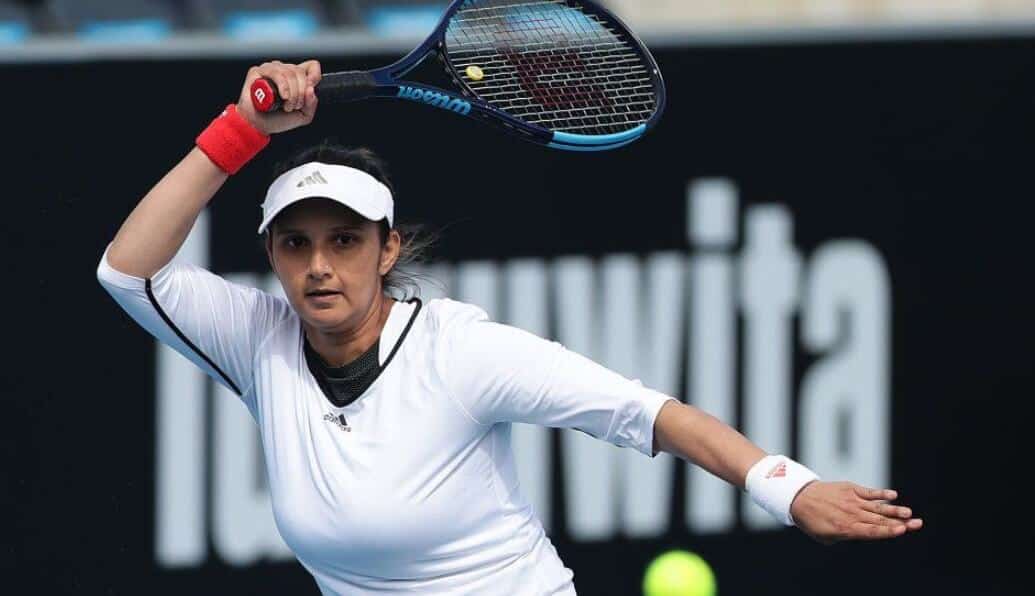 Beloved Indian tennis star Sania Mirza has announced that she will be retiring from professional tennis after the 2022 season concludes. The 35-year-old celebrated as one of India’s top sports stars, publicized her intentions after a first-round loss in the women’s doubles in the Australian Open on Wednesday.

After the game, she made the announcement, stating:

“I do feel my recovery is taking longer, I’m putting my 3-year-old son at risk by travelling so much with him, that’s something I have to take into account. I think my body is wearing down. Also, for me to find that motivation every day to come out, the energy is not the same anymore. There are more days than there used to be where I don’t feel like doing that…”

Mirza is certainly an inspiration to young women interested in tennis all around India, and with her long list of professional and personal achievements, it’s understandable.

In 2005, she become the first-ever Indian woman to win a WTA singles title. In 2009, she won the Australian Open mixed doubles title with her partner Mahesh Bhupathi.

In 2012, again with her partner Mahesh Bhupathi, she won the mixed doubles at the French Open. Then, in 2015, she won at Wimbledon as well as at the US and Australian Opens.

Her personal life has also received a lot of attention – including her controversial marriage to former Pakistan cricket captain Shoaib Malik. Thye have a 3-year-old son together.