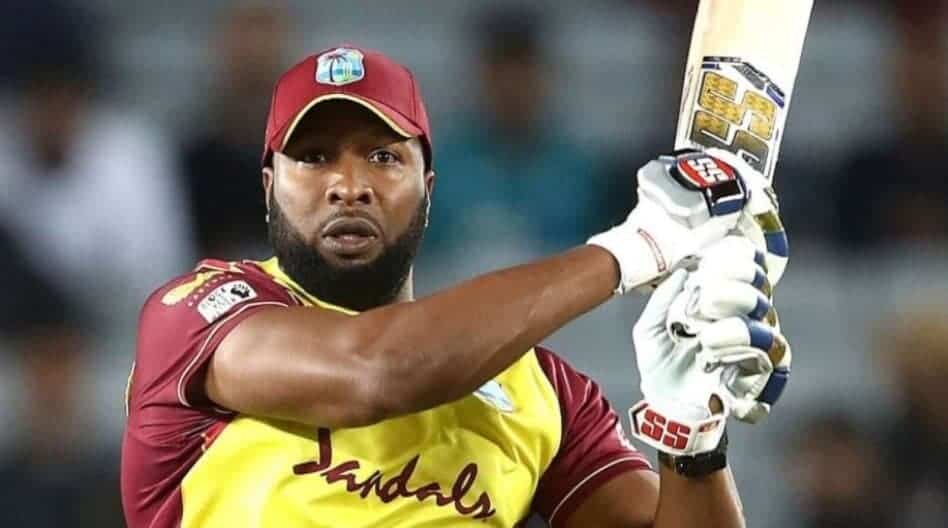 The West Indies are going through a rough patch with roughly four months to go until the start of the T20 World Cup.

They’re currently 2-1 down at home to South Africa in a 5-match T20 Series and it’s not just the results that are the problem, but also the manner of those defeats.

As the countdown to the World Cup ticks away, there’s plenty for Windies skipper Kieron Pollard to ponder.

Windies 2-1 down with no room for error

Things started well enough for the Windies with a comfortable win in the 1st T20I after a good all-round performance with the ball restricted South Africa to a below-par 160/6.

Evin Lewis (71), Chris Gayle (32 not out) and Andre Russell made light work of the chase, winning with five overs to spare.

But the next two matches went very differently.

They made a mess of chasing what was a decent total of 167 in the second game, with Andre Fletcher top-scoring with just 35.

It was a very similar story in the third match. This time it was 168 they were chasing and again, they fell short.

Officially the game was lost by just the one run but given Fabian Allen hit the last ball of the innings for six and you can see that it wasn’t as close as the scorecard suggests.

It leaves the Windies 2-1 down in the Series and in need of winning Thursday’s game at St George’s to level the Series. They’ll then need to go back to St George’s to attempt to win the fifth and final game, as well.

The Windies had been strong favourites to take the Series in home conditions before it started.

Allen the best of a bad bunch

So what’s gone wrong for the Windies, the defending champions at the T20 World Cup and one of Bet Rally’s serious fancies to have a strong tournament?

For starters, only Evin Lewis has passed 100 runs in three games, proof that the batting isn’t firing. And over the course of the three matches, only Lewis has even got to 50.

Some of the batsmen’s strike rates have been good- Allen is striking at a barely believable 228, Lewis and Russell at 165- but they just haven’t stuck around for long enough.

With the ball, Obed McCoy has been excellent. His seven wickets in three outings is a brilliant effort in its own right, while his economy rate of just 6.41 is arguably even better.

Dwayne Bravo has been good too, taking five wickets and going at 7.63. Others like Russell and Kevin Sinclair have either been too expensive or not taken enough wickets.

The one who deserves the most credit of all is Allen. He’s been scoring incredibly quickly and been good with the ball, so his spot on the plane as an all-rounder is all but secure.

Skipper Pollard is quite frankly, having a nightmare.

He scored just one run in each of his last two matches when his team most needed one of his typically slow-starting-then-all-firing innings. He’s only bowled two overs so far.

His captaincy has raised a few eyebrows, too. It was a strange decision to promote bowling all-rounder Jason Holder to number three in the last match.

There’s nothing wrong with scoring 16 off 11- quite the contrary- it was more just that he had top-class specialist batsmen to call up in the likes of Shimron Hetmyer, Nicholas Pooran and Pollard himself. So why tinker with the batting line-up?

Plenty of thinking for Pollard to do, who knows his side certainly aren’t playing like the defending world champions. They’re a best price of 9.0 with Betway.