Who Will Lose the...

Recently, we published an article on IPL 2021 winner predictions and the teams with the best chances of winning the league.  Now, we are going to look at the other side of the story and analyse the teams who will finish last in the IPL and have a tough chance of reaching the playoffs.

So, if you are wondering who will lose the IPL 2021 or who will finish last in the table, look no further.

The team at Bet India has done its research and identified three teams that are looking at a possible bottom-half finish in the table.

As per the past performance, the strength of the existing squads, and overall form, we have narrowed the list down to the following three franchises that may not be able to reach the playoffs this season:

As we had mentioned in our article too, this list by no means is a definitive one. If the Indian Premier League has shown us one thing, it is that absolutely anything and everything can happen.

However, it stands to reason that these teams are likely to struggle in the IPL 14. Based on the process of elimination, the likes of Mumbai Indians or Sunrisers Hyderabad don’t make the cut, simply because of their superior, well-organised teams.

Bangalore, too, are looking good because of their captain Virat Kohli being in absolutely phenomenal form.

That leaves us with the underdogs like Chennai Super Kings and Rajasthan Royals, both of whom struggled greatly last season. Punjab Kings, surprisingly or not surprisingly, also make the cut.

Let’s look at these teams in detail.

The average age of players within Chennai Super Kings is upwards of 30 years, making them among the ‘oldest’ team in the IPL.

The team struggled greatly last season as they finished in 7th place in the league. It was also their first such season in the history of IPL where they did not reach the playoffs in 11 years of participation. 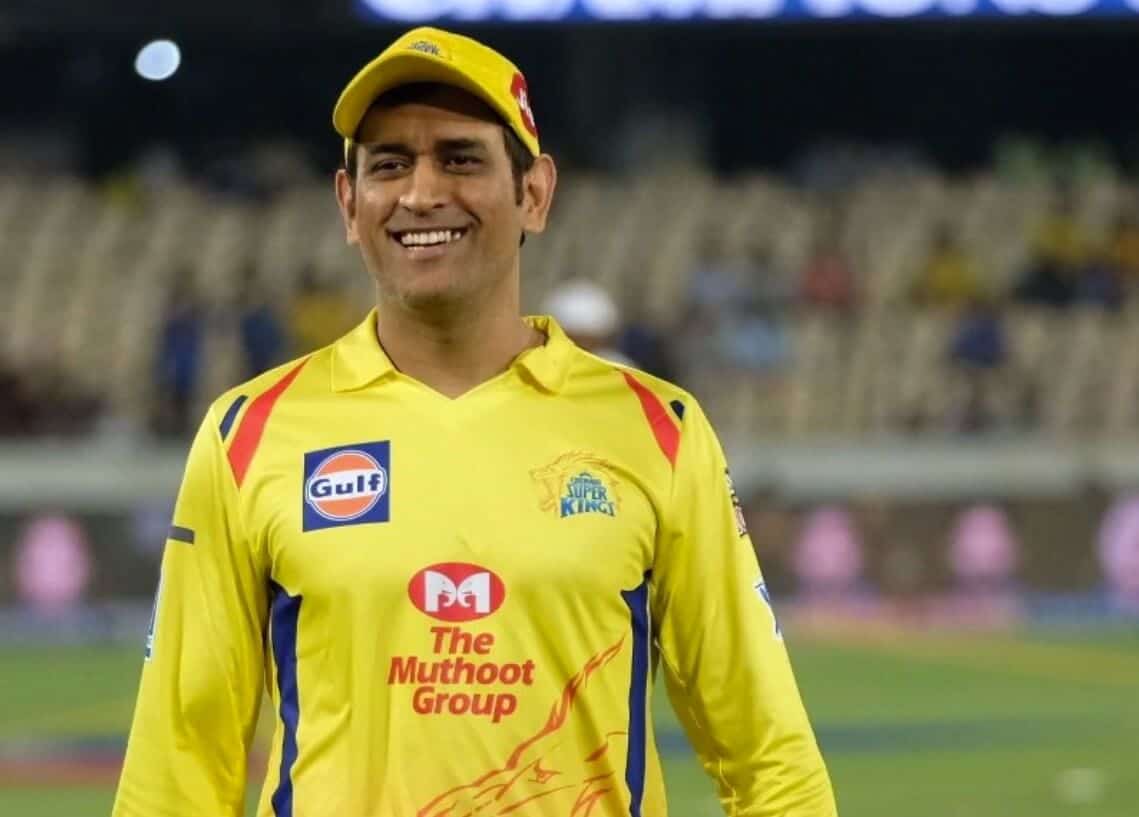 Needless to say, CSK are going through a huge identity crisis and things are not looking good for them, even on paper. Josh Hazelwood has pulled out of the IPL and won’t be playing for the Chennai side, leaving them in shambles to find a suitable replacement.

Of course, the team has some big names like MS Dhoni, Suresh Raina, Dwayne Bravo, Sam Curran, Moeen Ali, and others, but without the right motivation, training, or leadership, none of that matters.

Perhaps, this is something that might change as the league progresses but for now, they face an uphill task.

If you have read our article on who will win the IPL 2021, then you might have noticed Punjab Kings in that list.

However, we believe them to be one of those unpredictable and possible dark horses in the IPL 14 to such an extent that they may end up in the bottom half of the table too.

Firstly, let us tell you why we believe they have a good chance of reaching the playoffs. Punjab Kings have built themselves an enviable squad with the likes of Chris Gayle, Dawid Malan (#1 ranked T20I batsman), K.L Rahul, Nicholas Pooran, Chris Jordan, and Riley Meredith.

They have also made some big signings in the form of Moises Henriques, Jhye Richardson, and Fabian Allen to bolster their squad.

Coached by Anil Kumble, the team looks incredibly well-balanced in all departments. 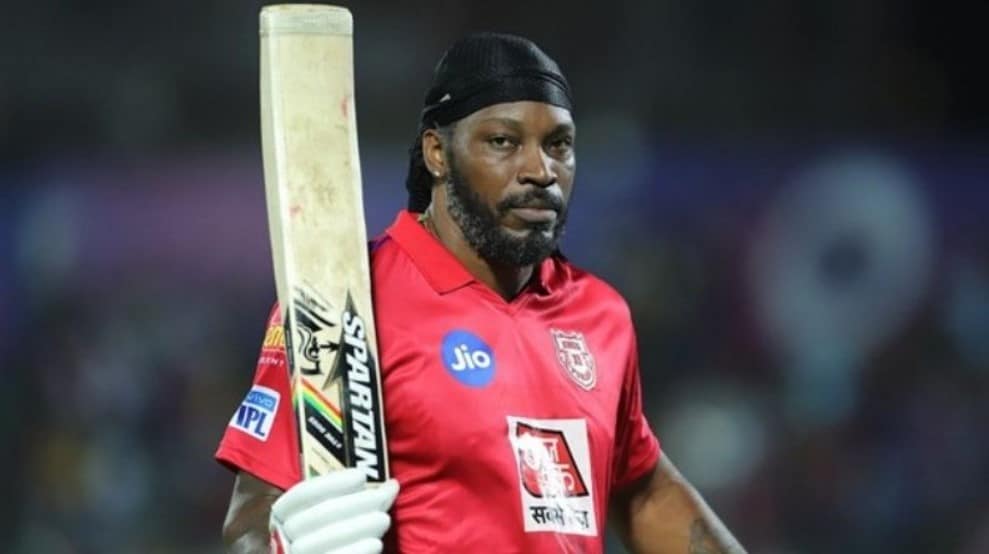 But at the same time, it is untested and raw. It is yet to be seen what kind of playing XI combination works for the team and which of these players will actually click.

To put it in layman’s terms, this can really go either way – they can reach the top on the back of their star-studded squad or reach the bottom after another bad season.

No Longer Available in India

In the last 12 years of the IPL, Punjab Kings have reached the playoffs only once – and they were the runners-up that season in 2014. In every other edition, they have finished in the bottom four.

Will this be the year they break that jinx? Or do they continue to succumb to defeats?

Rajasthan Royals were the inaugural champions of the Indian Premier League but since winning the title in 2008, they have reached the playoffs only thrice.

In the last two seasons, their form has deteriorated even further – they finished 7th in 2019 and at the bottom in 2020.

Last year, they won just six matches while losing the remaining eight in their entire campaign. Moreover, they went through a spell where the boys lost six of their seven league games.

What may also prove to be a bit surprising here is not a lot has been done to fix the issues for the upcoming season, or at least this is what it seems like.

Firstly, there are no big names or hard hitters who can singlehandedly turn the course of the match around and pull the team through sticky situations. This, in fact, is particularly true in the foreign players’ department, leading many to believe that the Royals are betting big on local talents.

Their big signings for the season include those of Chris Morris, Liam Livingstone, and Mustafizur Rahman. David Miller, Jos Butler, and Ben Stokes remain in the team but a lack of form may prove to be troublesome.

It would not be surprising if they land themselves once again in the list of teams who will finish last in the upcoming IPL.

The Indian Premier League 2021 starts on April 9, with Mumbai Indians set to play Royal Challengers Bangalore in Chennai. Make sure you check back here for daily cricket betting predictions for all the IPL matches!