The Royals won the inaugural edition of the IPL but that’s as good as it got for this somewhat troubled franchise.

They were suspended for two years alongside the Chennai Super Kings.

What’s more, two years ago they lost their captain and star man on the eve of the tournament when Steve Smith was banned by the ICC for a year.

Their objective this season will be to improve and make themselves the tough-to-beat side they’ve been in the past.

Let’s have a look at some of the statistics around the team in order to make an educated decision before enjoying some online betting.

Where to bet on Rajasthan Royals

When doing your online cricket betting on the Royals’ matches this year, you’ll want to do so at a reliable, safe and easy-to-use website that ticks all the boxes.

Check out the five best ones listed here.

Odds for Rajasthan Royals  to win the IPL

IPL odds make the Royals the 11.0 outsiders to go all the way.

It’s hard not to agree with that assessment.

They may have won the first IPL ever but that was the only final they made and it was a long time ago.

The next ten seasons (they were banned for two) yielded just three more Play-Off appearances and this looks like it will be another season of struggle.

Especially now that star bowler Jofra Archer is highly likely to miss the tournament with injury.

They do admittedly have a trio of world-class overseas players to count on but that’s probably not going to be enough to secure a Play-Off place, let alone allow them to win the whole thing.

To make matters worse, Steve Smith, Jos Buttler, Jofra Archer and Tom Curran will all be unavailable from the start as they return from international duty, which could lead to the very strange situation where they don’t play their full allocation of overseas players.

Still, if you fancy them, RR best odds can be found at Betway.
1.

Where can RR get one over their rivals and where may they be found wanting? Let’s find out.

Has Rajasthan Royals won the IPL before?

They won the first-ever edition of the competition in remarkable circumstances.

Captained by Shane Warne and fielding young Indian players alongside cut-price overseas recruits, they won the Group Stages and weren’t done just yet. They destroyed Delhi in the semis, eventually winning by 105 runs after posting a mammoth 192. Shane Watson, who had already contributed a handy 52 with the bat then went on to bowl beautifully, as well.

He took three wickets for just 10 runs and put in one of the best all-round performances ever seen in the IPL.

The final against Chennai was an absolute classic.

Chasing 164 to win, a knock of 56 from Yusuf Pathan kept them in the game and needing eight off the last over they flicked, nudged and ran their way to victory, getting the one run they needed off the final ball.

Watson was Player of the Series and skipper Warne had engineered an absolute miracle, given the scarce resources he had to play with.

They finished seventh out of eight but on the same points as rock bottom Bangalore, winning just five out of 13 completed games.

Four different players got past 300 runs, which was a good effort from the batters.

But they lacked something with the ball most of the time and the departures of Buttler and Stokes, who reported for international duty, deprived them of their two most likely match-winners at the back-end of the Group Stages.

It was good to have Steve Smith back after his one-year ban but it was an all-too-familiar story when it came to results.

Sometimes you forget that Steve Smith is actually human.

When he plays those never-ending innings where he doesn’t make a single mistake and just seems to middle everything, you wonder if he wasn’t made in a laboratory somewhere. 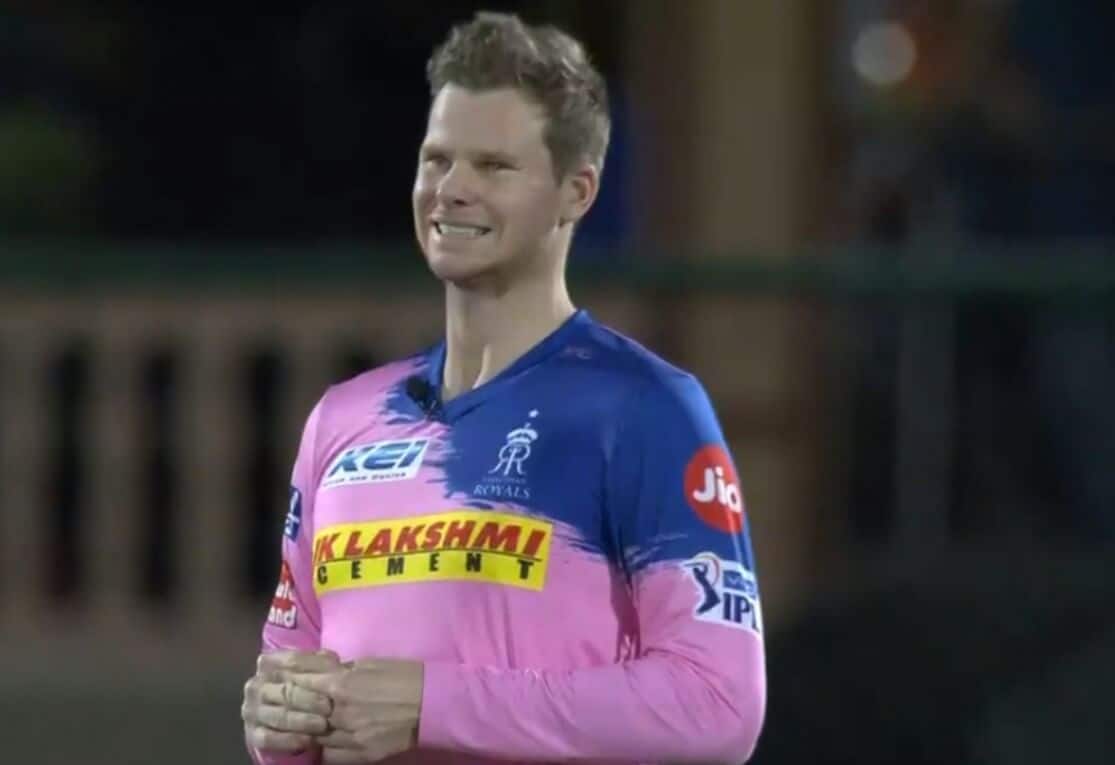 Admittedly, he’s arguably a better Test and ODI player than T20 man but he’s still pretty potent in this cricket format, as well.

He lost the captaincy after the Sandpapergate affair a couple of years ago, was reinstated for the second half of the 2019 season taking over from Ajinkya Rahane, and has kept the job.

A tough choice between Ben Stokes and Jos Buttler.

But we’ll go with Buttler, also because, as mentioned already, Stokes may miss a chunk of the tournament.

It was the Royals who experimented with opening with Buttler a few years back rather than playing him in the middle-order and it worked a treat.

It makes sense for him to open.

As a wonderfully aggressive, resourceful and innovative batter, he should be facing as many balls as possible and have a chance to find his feet before teeing off.

When in the mood, he’s pure dynamite.

Just 18, Yashasvi Jaiswal has been on the Royals’ radar for a while now.

He couldn’t be signed until he had played a First-Class game.

He’s now played one(!) so the Royals snapped him up.

A recent winner of the Under-19 World Cup Player of the tournament award on India duty, this fearless stroke-maker has already shown glimpses of his talent in scoring three centuries and three fifties in just 13 List A games.

It will be interesting to see if they play Jaiswal this season or see him more as one for the future.

Not even the most ardent Royals fan will find it easy to make a case for RR going deep in the tournament this year.

They’ve sort of put all their eggs in one basket in the pace bowling department by expensively recruiting Archer and not paying enough attention to having a better-balanced bowling attack as a whole.

They’ve sort of put all their eggs in one basket in the pace bowling department by expensively recruiting Archer and his absence now means there’s no world-class strike bowler to count on now.

Jaydev Unadkat is probably the pick of the Indian seamers but the very least they can do is show faith in new signing Andrew Tye rather than using their last overseas spot on yet another batter.

If their overseas quartet has an outstanding tournament, you never know. But it’s not worth putting your money on them.

Rather, the best Rajasthan Royals betting prediction is therefore that Jos Buttler ends the season as the top IPL batsman, at 13.0.

What odds are the Rajasthan Royals to win the IPL?

They’re the joint outsiders along with the Kings XI Punjab at odds of 11.0. The bookies are happy to lay them at high odds, safe in the knowledge that Rajasthan haven’t even made the final since the very first edition of the tournament, back in 2008.

What odds are the Rajasthan Royals to finish rock bottom?

They’re favourites at 4.0 to be this year’s Indian Premier League wooden spoon winners. They may well come close to finishing rock bottom but the likes of Jos Buttler, Steve Smith and Ben Stokes are likely to win them some matches and the Kings XI Punjab look the slightly better bet in this market, at odds of 5.0.

Have the Rajasthan Royals ever won the IPL?

The answer is yes. In the first edition of the IPL, Shane Warne led them to their one and only title by beating the Chennai Super Kings in a close final. Australian Shane Watson was named Player of the Series but a lot of credit goes to Warne for his excellent man-management and in-game tactics.

Who do the Rajasthan Royals play in their first match in 2020?

They’re at home to the Kolkata Knight Riders on March 31. The bookies make them slight favourites at around 1.8 but Kolkata, with Andre Russell and Sunil Narine in the side, can upset the odds and make sure the Royals get off to the worst possible start.

Is Steve Smith captain of the Sunrisers Hyderabad?

Yes. Steve Smith missed the entire 2018 IPL season when he was suspended by the ICC and when he returned to the side in 2019, it was Ajinkya Rahane who initially acted as skipper. But Smith took over from Rahane on April 20, 2019, and kept the job, meaning he’s in charge for the 2020 edition.