Sports Betting Tips & Odds from Around the World! 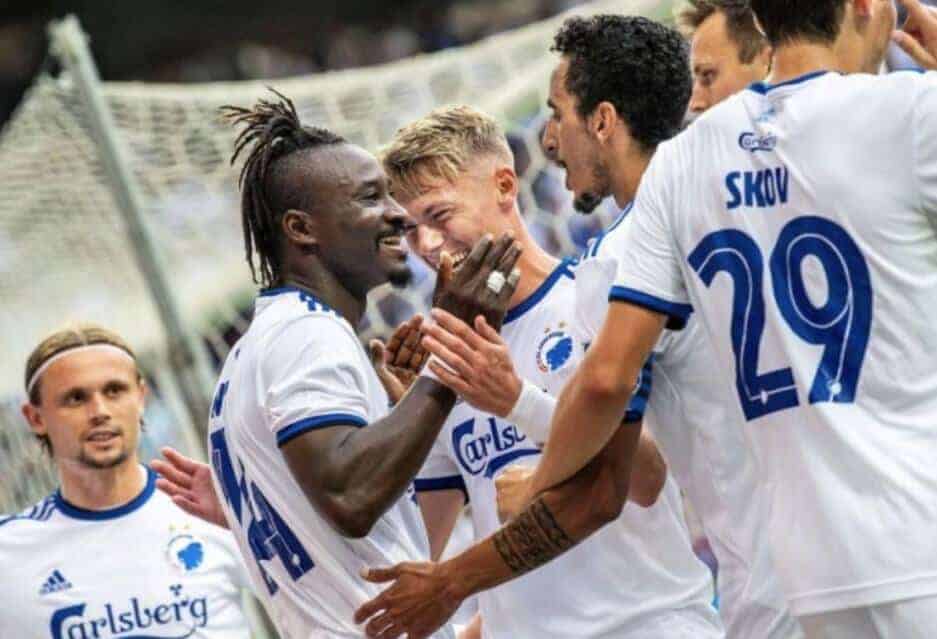 As football is finally returning, it’s not so easy to trawl through all these games and separate the good bets from the poor ones.

In a weekend whirlwind trip round the footballing planet, we identify the best of football betting from Germany, South Korea, Belarus and Denmark and tell you which bookmakers are giving out the best odds on them.

Read on for the tips and the reasoning behind them on: When betting on football, you don’t always just focus on the outcome of the match. A bet based on the number of goals for example, can provide far better opportunities, and that’s precisely the case with Hertha Berlin v Augsburg in the Bundesliga.

57.% of Hertha’s home matches this season have gone over 3.5 goals, as have 43% of Augsburg’s away matches so with one team just above the 50/50 mark and the other just below it on that metric, it’s almost a coin toss that this game will have at least four goals.

This match is a good example of one side in great form carrying momentum, confidence and a winning habit into a match…and the other carrying the complete opposite of that.

Energetik are second in the league on 21 points and key to that has been their form over the past month with four straight wins- 2-0, 2-1, 2-1 and 2-1. The man with the red hot boots for them is Jusurbek Yakhshiboev, who during that run of four straight wins chipped in with four goals.

If you’re scoring two goals per match as a side, you’re going to win most matches and if they do so here again, that should probably be more than enough to beat Vitebsk, who are in dreadful form. After a strong start to the season, it’s now five games without a win and they won’t have good memories of this fixture last year either, after they lost it 2-0.

Momentum and belief goes a long way in football and that could well carry Energetyk over the line here at 2.05 with 10CRIC, making it the top pick of our Belarusian league tips for the weekend. Moving onto our K-League preview, Jeonbuk are currently on nine points from three matches, unsurprisingly the only team in the division with a 100% record so far.

This is hardly new territory for them. They’ve won the K-League in five of the last six years, including last time out. 41-year old Dong-Gook Lee is very much in the twilight of his career but he’s done just yet; he got the winner last week and proved once again that the knack for being in the right place at the right time never goes away if you’re a predatory striker like Lee, a former Middlesbrough player, no less.

Hosts Gangwon have done ok so far with a win, a draw and a defeat but this is by far the hardest task they’ll have faced. They finished in sixth out of twelfth last season and all these factors suggest there’s a bit of a gap in class here.

Rather than take the straight Jeonbuk odds on the win, Indian punters can get better odds on a win with less than three goals in the game (covering wins by 1-0 and 2-0) so that’s the way to go.

Sports betting on the Danish Superligaen returns this week as they conclude their season, which was two matches short when the Coronavirus struck.

The Superligaen preview we’re focusing on is FC Copenhagen’s trip to Lyngby. Copenhagen were second before the break on 50 points in the rather bizarre situation where they were miles (12 points) behind leaders Midtjylland and also miles ahead of the side in third place, who were AGF (9 points behind).

One thing worth noting, however, is that Copenhagen were in poor form before the league was suspended. They’d lost their last two matches 1-0 and had crashed out of the Cup the game before that.

Things have been pretty tight between them and Lyngby over the past few seasons. It’s two wins apiece from the last four with the quirky Superligaen stat that the last two ended with home wins for the hosts by the same score: 3-1.

Copenhagen shouldn’t be as strong favourites as they are, so take the outsiders on the double chance market- they need to either win or draw- at 2.15

So those are our best tips from across the major football leagues which are back up and running.

We’ve taken you to four different leagues across two different continents to find the best bets ahead of another exciting weekend full of action.

Good luck with your bets and remember to have a read of our list of recommended bookmakers, all of them available to Indian customers.