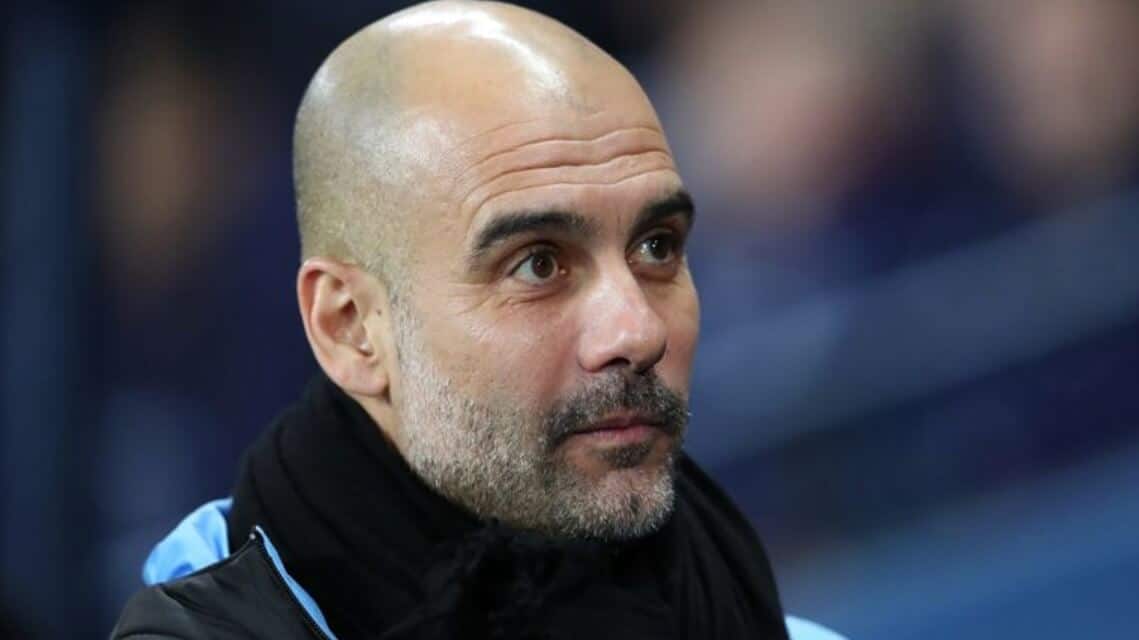 Manchester City will play host to Arsenal in the English Premier League 2020-21 on Saturday evening at the Etihad Stadium. The match is scheduled for a 10:00 pm start IST on October 17.

Get Manchester City vs Arsenal football betting tips, preview, odds, and predictions for this scintillating encounter between two of the English giants.

At Bet India, we have often said that to make the most of online betting, it is recommended to have at least two betting accounts with separate operators. That way, you get to compare and put your money on the best odds available.

Arsenal to win and both teams to score: Why is this a good bet?

This is one of those bets in football betting that we simply must make. Arsenal have been in a much better form than their Manchester counterparts of late, and are heading into this game with a lot of momentum.

For the first time in a long time, the Gunners have a solid chance of winning against the Citizens – they are wobbly at the moment, still looking to build a solid foothold in the league. It is also worth noting that City are without the likes of Gabriel Jesus, Kevin de Bruyne, and Sergio Aguero.

Combine that with the high-profile players in both the teams, we have got a fair chance of this being a goal-scoring affair from both the sides.

Lastly, at high odds like 8.25 for an event whose chances of occurring are still favourable, something tells us that this is a bet not to be missed.

Alexander Lacazette to be anytime goal scorer: Why is this a good bet?

Lacazette is 3 for 3 in his English Premier League appearances so far this season. He has been a key playmaker and has handsomely scored when the opportunity presented itself. Now, at a big stage like this one where his team faces a formidable side like Manchester City, he has the chance to rise to the occasion and deliver on the back of his consistency.

Whenever City and Arsenal have locked horns in the past, it has been a goal-scoring affair although, the number of goals for the most part stayed under 2.5. For this game, however, we have a gut feeling that things may be different. On one hand, Manchester City are eager to deliver a strong performance on the back of their star-studded squad while on the other, Arsenal will look to continue their solid start. When a strong force meets and immovable object in football, goals are bound to happen.

3 matches in, Pep Guardiola’s men have already tasted the best of everything – a win, a loss, and a draw, making it a not-so-convincing start for them.

Although they do have a game in hand in comparison to Arsenal, the Sky Blues currently find themselves at the 14th place with 7 points. And what got them there? A 3-1 win over Wolves in the opener, followed by a shocking 5-2 spanking by Leicester City at home.

Following that cracker of an encounter that saw Jamie Vardy score a hat-trick, City’s confidence obviously took a sharp hit, evident from their 1-1 draw against Leeds United in the following game.

To put things differently, the draw came against a side that has been out of the Premier League for more than 15 years.

However, in City’s defense, they are no longer that big of a formidable side they were last season. David Silva’s departure has left a void in the team and the absence of Aguero and Jesus isn’t helping them out either. Of course, this has given Raheem Sterling, Mahrez, and others to step up, but the expectations are high from them.

Arsenal, at the moment, are enjoying a pretty solid start to their premier league campaign this season. 4 games in, they have won 3 and lost just one, putting them at the 4th place in the league table with 9 points.

Of course, these are still early days but that isn’t to say they cannot continue to play in the same vein moving forward. Their 3-0 win over Fulham in the opener and 2-1 victory against West Ham did beautifully display the depth of the current squad.

Lacazette, Aubameyang, Bukayo Saka, Willian, Nketiah – the team is bustling with dynamic, energetic players, keen on making a mark. Under the leadership of Mikel Arteta, the boys are flourishing well and are falling into the rhythm quite nicely.

The fans will also be eager to see Thomas Partey – their newest signing – make his debut on Saturday.

That said, not all has been awesome for the Londoners – a 3-1 loss to Liverpool did reveal some defensive flaws that need to be addressed quickly.

Where to bet on Manchester City vs Arsenal

So there you go, folks – those were our top bets for this brilliant encounter. One thing to remember is the underdogs Arsenal can very well upset the order of things here. The season so far has been quite unpredictable and it shouldn’t be surprising if see a shocking result here as well.