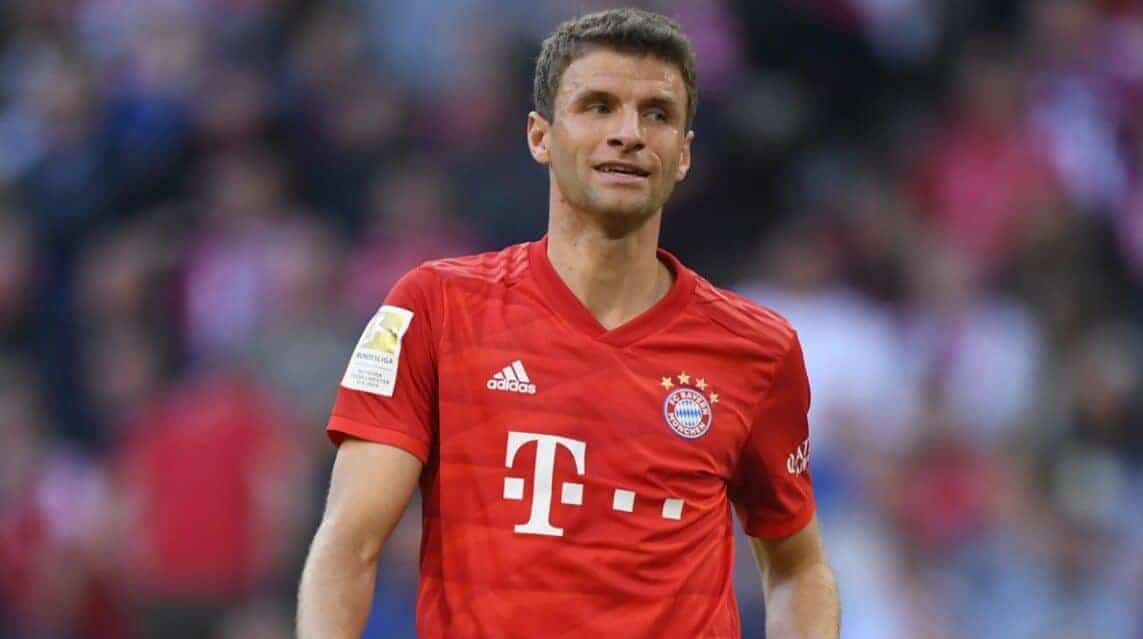 Many feel this will be a one-sided game after what Bayern did to Barcelona- 8-2 if you’ve been living on the moon for the past week- but Lyon deserve plenty of respect of their own.

Besides, even if Bayern do win comfortably, that shouldn’t stop us from finding some good value pre-match Champions League betting tips that may not have anything to do with the actual end result.

You’ll just have to keep on reading to find out what they are.

We’re about to give you our best betting tips ahead of this game but before we do, a quick reminder that placing good bets is only the first part of the process.

The second is making sure that on each winning bet, you get the biggest possible payout by having placed those bets at the highest possible odds.

The secret is, therefore, to have two or three accounts ready for online betting. 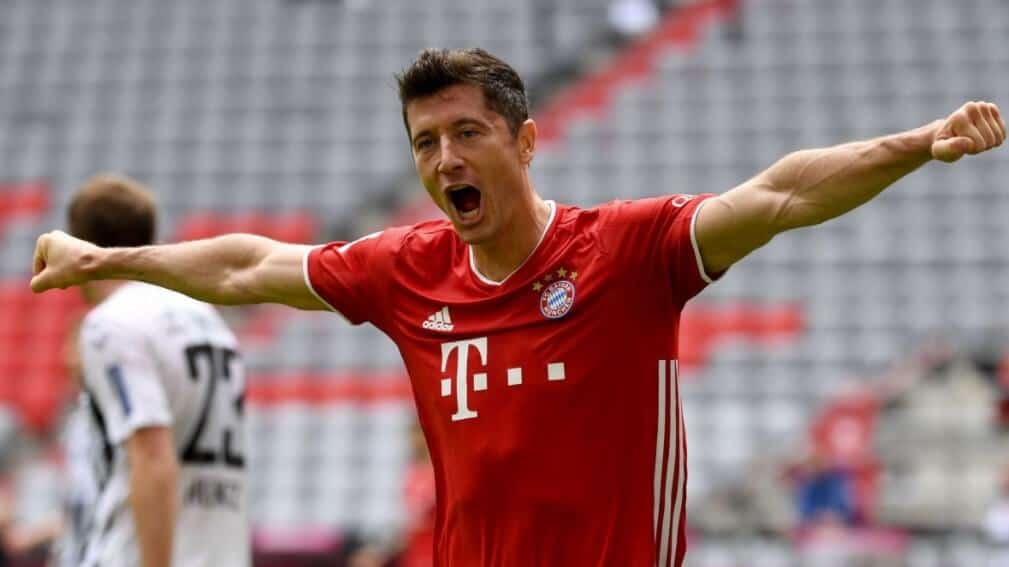 Where do we start? How do we sum up a side who beat the Barcelona of Messi, Suarez, Pique and Griezmann 8-2?

Well, Barca certainly didn’t help themselves but Bayern were ruthless from the word go with swift passing in midfield, pace on the wings and cool finishing upfront.

Even Philippe Coutinho, who’s had a disappointing last few seasons (he actually belongs to Barcelona) scored two, after coming off the bench.

Thomas Muller was good, too. He also scored a brace.

More on him in the tips section, above.

We said this before their game against Barca but we’ll say it again: they’ve been by far the best team in Europe since the restart after the Corona-induced break and the worrying thing for everyone else is that they seem to be getting better and better.

To make matters even worse for Lyon, they have a full squad of players to choose from, with the exception of Pavard.

Lewandowski will be eyeing up yet another goal to add to his 14 but the goal threats are everywhere in this team.

Of the four teams left in the competition, they and Leipzig are the ones who deserve the most respect.

That’s because their budgets are a fraction of the ones that the likes of Bayern, PSG, Man City, Real Madrid or Barca have and consequently, so are the number of star names.

But Lyon will be thinking: so what?

The gameplans of manager Rudi Garcia have been good enough to knock out Juventus and Man City and on both occasions, they were thoroughly deserving of those wins.

The team changes may see Moussa Dembele come out into the side.

After all, how can you leave out a man who came on after 75 minutes and still found time to score twice against Manchester City? 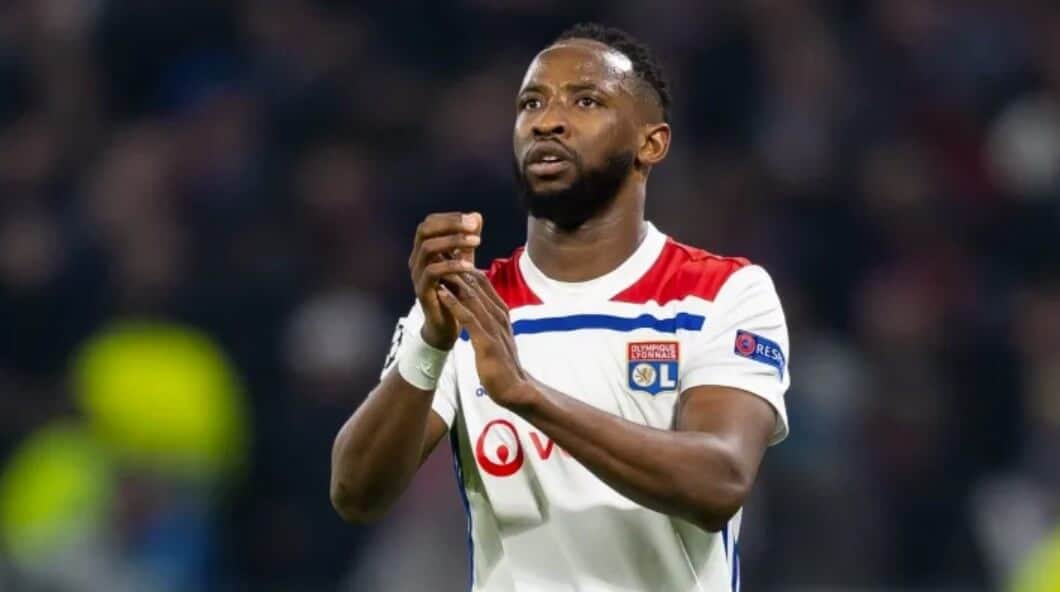 But let’s make no mistakes about this: this is their toughest challenge yet and their best bet might be to keep things as tight as possible and play for 0-0, 1-1 or try to nick a goal and win 1-0.

The more open the game, the worse for them.

Where to bet on Bayern Munich v Lyon

So, two great bets and we only need one of them to win to be in profit and we’re quietly confident that will happen!

Till kick-off comes about, remember to check our bookmaker reviews to see who we recommend as the best Sportsbooks for Indian customers.