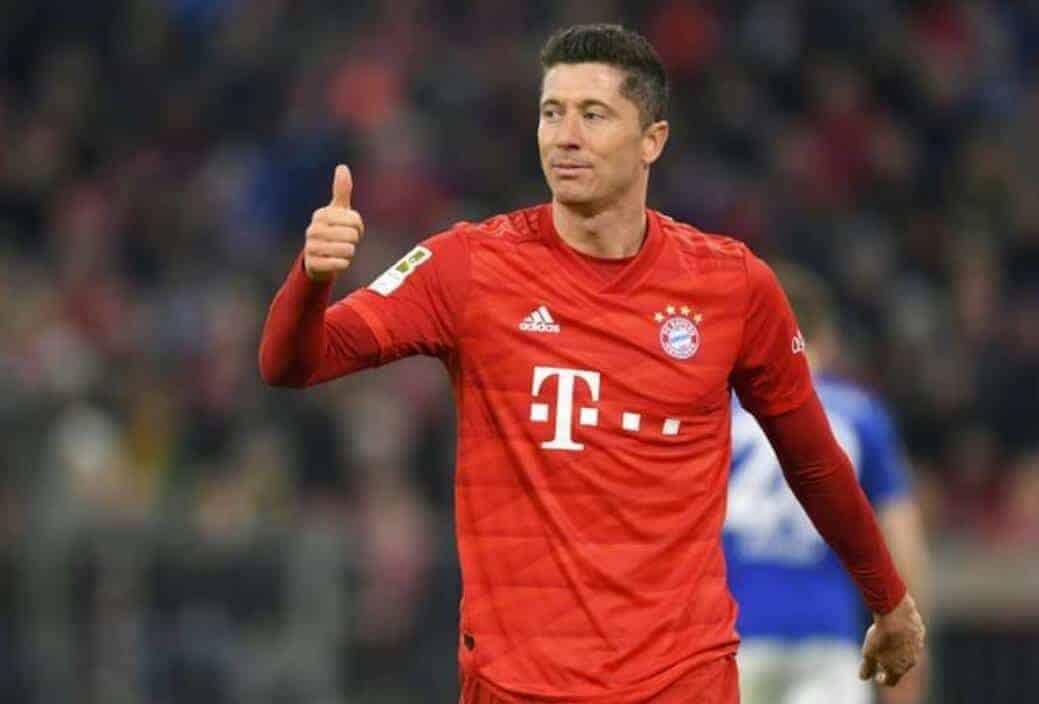 Bayern Munich wrapped up yet another Bundesliga title during the week but there’s still plenty to play for with Champions League places up for grabs and a dramatic battle to beat the drop.

Read on for our best Bundesliga betting tips for the weekend as the season comes to a close. These are the games we’ll be looking at:

Where to bet on this weekend’s Bundesliga games

Of all the sides around Europe to have returned to action after the break, no-one has quite done it like Bayern Munich. Seven wins in the league and a win in the Cup final that means they’ve now completed the Domestic Double and that’s proof that this is a side who means business.

Winning eight in a row in a league as competitive as the Bundesliga is for the select few and the confidence and momentum they’ve gained will be the perfect preparation for their bid to go on and win the Champions League as well.

This is a tough match to call because it’s hard to know how Bayern will react now that they’ve won the league. But Freiburg have scored in two of their last four visits to Munich and netted six goals in their last three trips on the road, so you’d think they’d be good for a goal here, especially if there’s some complacency from Bayern after wrapping up the title.

Bayern should win in the end in light of their extraordinary winning run, but they may just concede in the process this time.

This is the biggest game of the round, pitting second-placed Dortmund and third-placed Leipzig. A win for Leipzig here and they’d actually overtake Dortmund on goal difference going into the last round of the season.

Red Bull have just announced that they’ve sold their star man Timo Werner to Chelsea but they have him available for this match and he’ll want to finish his career there in style. 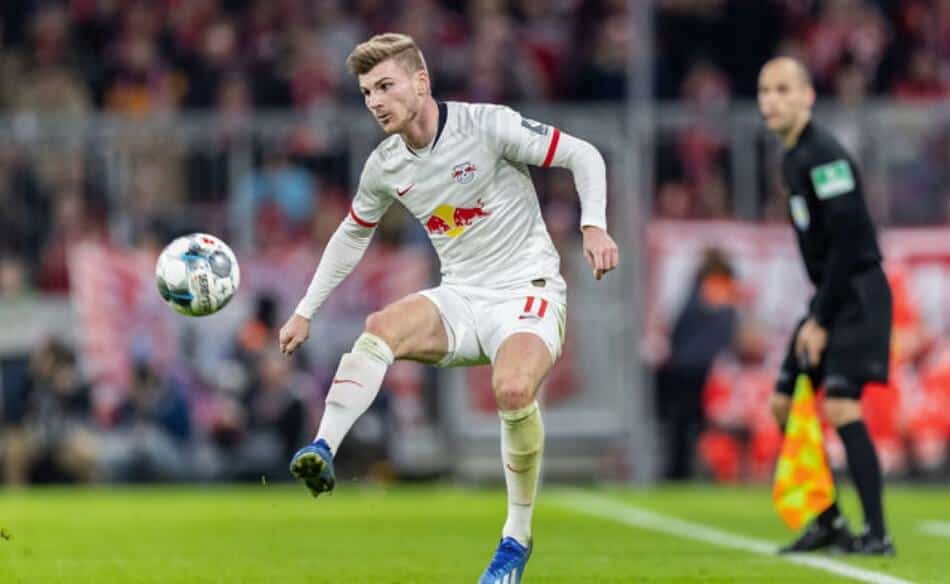 This really could go either way but the stats suggest this won’t be a goal-filled game. Five of Bayern’s last sic hames all went under 2.5 goals,. as did all three of the matches between these two in Leipzig since the hosts were promoted to the Bundesliga.

Given that two of RB’s last three games also went under 2.5 goals and you can see the evidence mounting as to why goals may be at a premium here.

Backing low-scoring games in any Bundesliga match is a dangerous game to play in general terms but things have to be done with a ‘horses for courses’ approach and going low on goals is definitely the right call here.

Werder Bremen have traditionally been a strong side who has boasted some really classy players over the years with the likes of Kevin de Bruyne, Torsten Frings, Per Mertesacker and Claudio Pizarro all representing them over the last decade.

But they’re in serious trouble now and defeat here could result in relegation if Dusseldorf were to win. Luckily for them, Mainz have been poor at home. They lost each of their last three fixtures on home soil although bizarrely on the road they beat both Frankfurt and even more surprisingly Dortmund on their last two trips.

It may sound rather simplistic but their disappointing home form and the fact that Bremen are absolutely desperate for a win here means it’s worth taking a gamble on the visitors.

And if the reasons given already aren’t enough, it’s worth recalling that Bremen have won this fixture on three of the last four occasions it was held in Mainz.

Those are your three tips for this penultimate round of the Bundesliga and let’s hope that we all have some more cash in our pockets by the time this round of matches is over.

One way of making sure we get paid out as much as possible on our bets if they win is to always bet at the highest possible odds with the best betting sites, so make sure you read all about the ones we recommend and why.