All Change in English Cricket…but Root Stays on 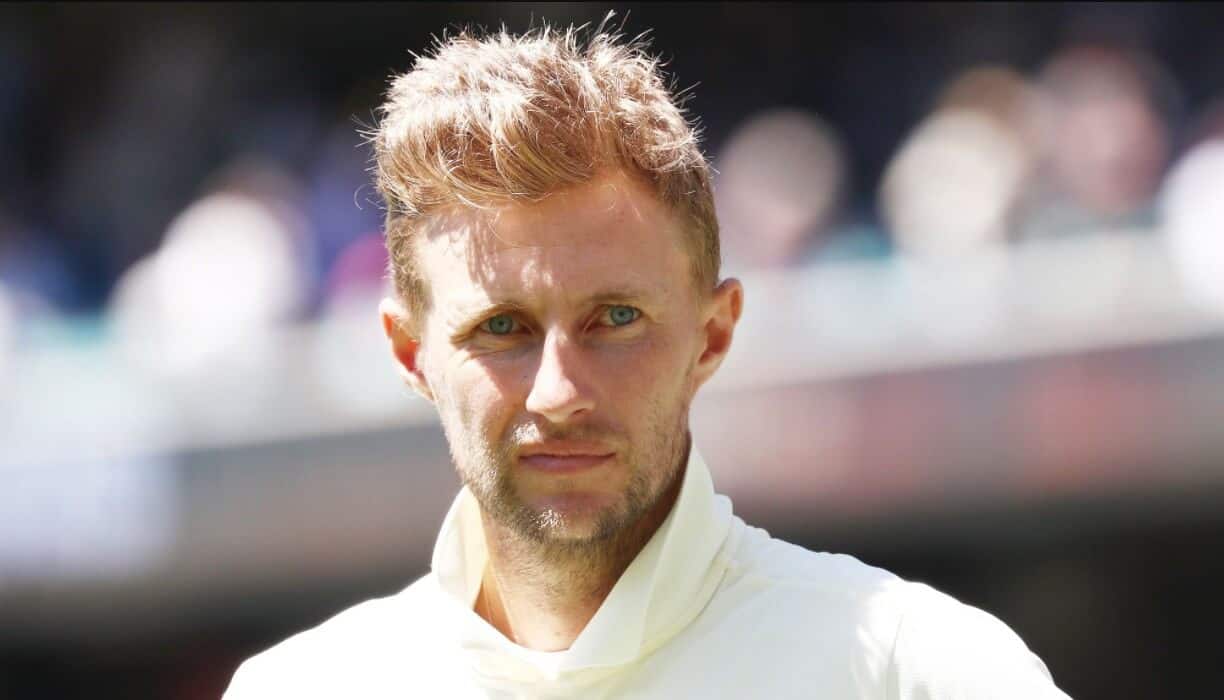 All Change in Eng...

The last couple of weeks has seen plenty of change in English cricket after a largely unsuccessful couple of years in all formats.

Results were very poor in the Test arena, including a rare home defeat to New Zealand in the summer and being 2-1 against India before the final Test was called off due to a Covid outbreak.

Worse still was the 4-0 drubbing in the Ashes where they were barely competitive in any of the games.

And at the T20 World Cup they crashed out in the semis to a good New Zealand side but many felt they should have gone all the way.

Here are the changes you need to know about.

The supremo of English cricket for the past three years, it was on his watch that England won the 2019 ODI World Cup.

But Giles was also the man responsible for appointing Chris Silverwood as Head Coach and giving him so much power.

By essentially also making Silverwood Head Selector, he sacked Ed Smith, who for many had done a good job as someone independent to the rest of the management.

Giles was also responsible for adopting a rotation policy that meant players took turns playing for their country in a bid to manage the time spent in bio-bubbles.

It was a policy unpopular with many, none more so than senior Test bowler Stuart Broad.

Verdict: So bad were England’s Ashes performance and in Tests in the past year that heads had to roll and it’s no surprise that one of them belonged to the man at the very top.

Silverwood was promoted from Assistant Coach to Head Coach in 2019, just after England drew the Ashes 2-2 on home soil against Australia and just a few weeks after they won the 2019 World Cup.

Some felt it was perhaps a bit too soon for him.

And in the end, so it proved. Though he was mostly popular with the players, England had a disastrous run in the Test arena where over 12 months they lost 10 Tests, drew three and won just one.

Given the Ashes is above all what English cricket exists for, the 4-0 loss in Australia and the performances themselves, sealed his fate.

There was also concern about players not being fit enough and whispers of a drinking culture during the Ashes Tour.

Verdict: Classic tale of a nice guy who just wasn’t up to what is an extremely difficult task. Just got too many things wrong in his time.

His main responsibility was to look after England’s batsmen.

Given that for the past year or so only Joe Root was consistently good throughout that time and that in 10 attempts in the Ashes, England didn’t reach 300 once, and you can see he didn’t do a great job.

But what may have cost him in the end as much as anything was an incident at the end of the Ashes.

First, he was caught smoking a cigar inside a Hobart hotel that resulted in the police being called in.

Thorpe then bizarrely chose to film the whole incident, the video somehow went public and more unwanted attention was brought to the matter.

Verdict: A result of poor performance in his job, accusations he was part of the drinking culture and that Hotel incident led to England’s former great batsman losing his job. Almost inevitable.

No-one doubts the contribution Root made as a batsman in the last year, breaking all manner of records for weight of runs in a calendar year.

But as skipper, he must take responsibility for that awful record of just one Test win in the last 14.

At times it seems like he lacks some creativity in the field and some may feel he’s a bit ‘soft’ compared to the likes of Virat Kohli or Dean Elgar.

He’s a fine player and a good man but is drinking in last-chance saloon unless Test results improve.

Verdict: Fortunate not to be sacked. The two main reasons were that it may have been a little too much change all at once and that quite simply, there wasn’t another suitable candidate to take over from him.

Returns to the role he gave up in 2018, which he left after his wife died of illness. He’s been appointed on an interim basis and as yet, we don’t know how interim it is.

Could be months, could be a year or so.

Secretly, the ECB probably wish it was on a permanent basis because he’s a likable, articulate, calm, smart man who knows English cricket like few others.

One of his tasks will presumably be to appoint the next Head Coach and that may or may not also eventually involve finding a long-term successor to Root as Test captain.

Not to mention Eoin Morgan as white-ball captain.

But perhaps the biggest job of all will be to address the issue of the county game which seems increasingly dated and impractical.

As Root himself said at the end of the Ashes: “The players who are here as Test cricketers are here despite the county game, not because of it.”

Verdict: The ECB will be glad to see him back in a role he was good in the first time round. If they can keep him on board for a couple of years, it will surely help their cause.

The former England all-rounder was part of the coaching staff who won the World Cup but failed to win the last two Ashes series.

His appointment is the obvious choice in terms of being a promotion for the Assistant Coach but only on a short-term basis.

His first task will be to lead England in a three-Test series against the West indies in the Caribbean.

But as much as anything, he’ll be looking to restore confidence in the side and lift the mood in the camp.

Verdict: Ticks plenty of boxes and a positive result in this Series may make him a genuine contender. But there are other more experienced coaches with stronger CVs in world cricket who may get the nod ahead of him.