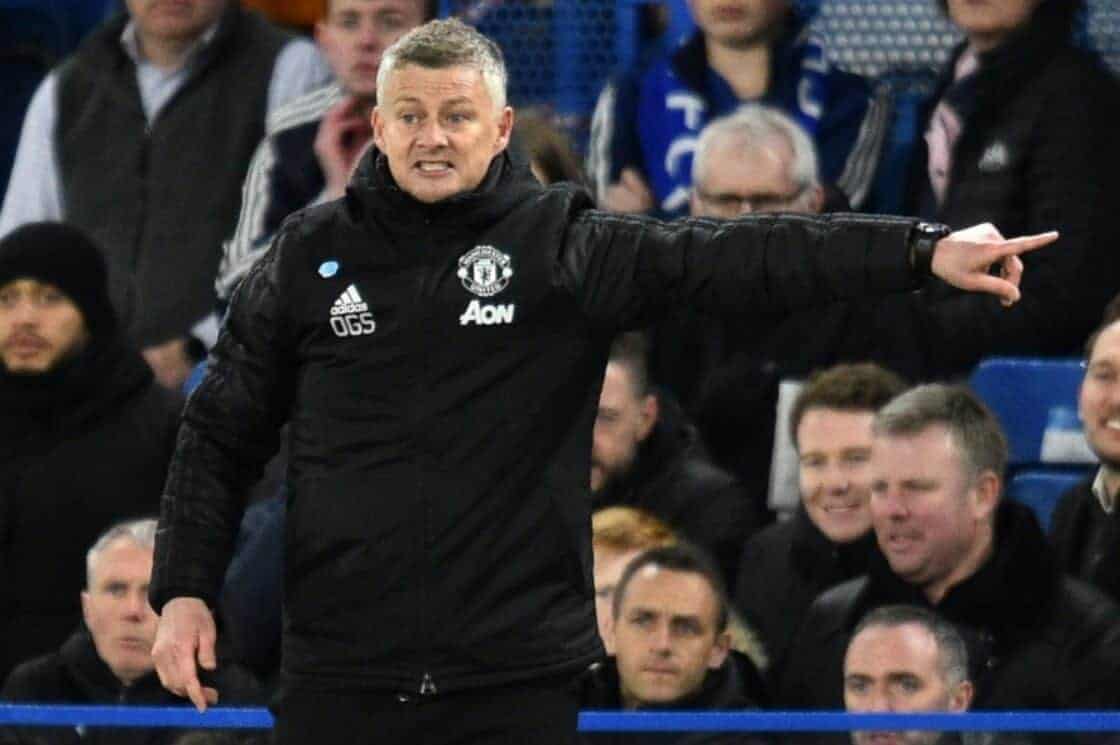 It’s a big game for United in what is Ole Gunnar Solskjaer’s first full season in charge. The match kicks off at 17:55 local time (23:25 IST) on Thursday, February 20 and is the first round of the Europa League’s knockout stages. Below, all you football betting fanatics will find everything about Club Brugge v Manchester United odds and betting tips.

United finally seem to have settled and are starting to find some consistency. The big difference in their results has come from the fact their defence has improved markedly, as evidenced by a clean sheet on Monday night away at Stamford Bridge.

A draw would suit United just fine, something that’s happened in four of Brugge’s last six games. This has the makings of a low-scoring game, with United fans confident of progressing one way or another.

We have found some of the best bets from the top betting sites in India. Take a look and see what you think:

The Blue and Black arrive in the Europa League after finishing third in their Champions League group. There was no disgrace in finishing behind PSG and Real Madrid in Europe’s elite competition, with away draws at Real Madrid (2-2) and Galatasaray (1-1) results that they should be very proud of. They also put up a pretty good fight in ‘just’ losing 1-0 at PSG; the French outfit have one of the most expensively assembled squads in history so to just concede the one goal in Paris is proof of what a resilient side Brugges can be on their day. They did admittedly also lose 5-0 at home to the Parisians, though.

On the domestic front, they’re closing in on the First Division title. They’re nine points clear of second-placed KAA Gent and will fancy their chances of winning their league pretty comfortably.

All the more reason as to why they can put all their energy into trying to progress against Manchester United here.

Belgian midfielder Hans Vanaken is their most reliable goalscorer. He has 16 goals for the season, including four in the competition, two of which were scored in the qualifying round. Nigerian David Orekeke is no slouch either with nine goals, though he tends to be used more off the bench.

In goal, the Blue and Black have Simon Mignolet, well-known to Premier League fans after spells at Sunderland and Liverpool.

United are probably in the best form they’ve been in all season. They produced an excellent display in beating Chelsea 2-0 away on Monday. They were equally effective in beating Man City 1-0 away in the second leg of the EFL Cup, though it wasn’t quite enough to send them through. A defeat against Liverpool aside, they’re now unbeaten in their last eight in all competitions despite injuries to key players like Marcus Rashford and Paul Pogba.

Clean sheets in their last four matches is a sign of a side who are finally starting to gel in defence with Solskjaer working out who his best back five is at last.

But improved results haven’t allowed them to be any higher than seventh in the league, meaning there’s plenty of work to do if they’re still going to try and finish in the Top Four. The Reds’ manager may, therefore, see winning the Europa League as his best chance of qualifying for the Champions League next season.

Bruno Fernandes has only made two appearances for them so far but has already made an impact in their midfield. He loves to shoot, is good from set-pieces and is a fine passer of the ball in the final third. He’ll be a crucial player for them for the remainder of the season.

In defence, Harry Maguire is just about starting to justify the huge price tag he has with assured displays and is now the club captain, with the extra responsibility seemingly doing him good.

Where to Bet on Club Brugge vs Manchester United

United are the better side with the richer squad but home advantage could balance things out here and with Brugge currently in the habit of drawing matches and United seeing a stalemate as a positive result, that could be the way to go.

This could be a slow-burner but that in itself could make for a fascinating match and it’s very unlikely to be more than a goal in it come full-time. This will be a good test of United’s credentials and they may have to sweat for a place in the next round.