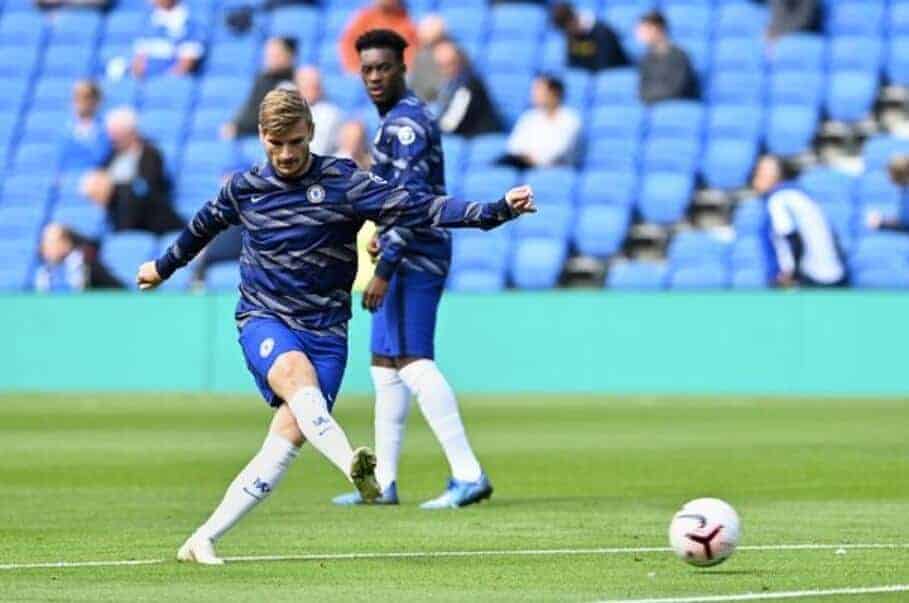 It seems like only yesterday that the English Premier League ended and yet, it’s just over a week until it starts all over again. 2019/20 champions Liverpool will be determined to defend a title they so impressively won but there’s plenty else going on.

Over the next few minutes, we’re going to tell you which three teams came up, what the big-name transfers were and we’ll even cover some of the best football betting options ahead of the new season.

It all kicks off on Saturday, September 12 with an early 12:30 local time kick-off time that sees Fulham host Arsenal.

Spurs v Everton on Sunday is probably the juiciest match of the opening weekend, but where are the two Manchesters?

The answer is that neither of them are playing till the Second Gameweek because they were in action in the Champions League and Europa League till mid-August, while the other sides were done by the 26h July.

For the record, United were due to play Burnley and City were chalked in to face Aston Villa. Speaking of City…

So, right off the bat, here are our top tips for English Premier League betting this season.

There’s a lot more though so make sure you read on to find some really juicy bets!

Man City all the rage to win the Premier League

Pep Guardiola’s men are 1.72 with 10CRIC to wrestle the title back from Liverpool.

Mo Salah and co are 3.25 with Betway to defend their title, which looks a great price at first glance. 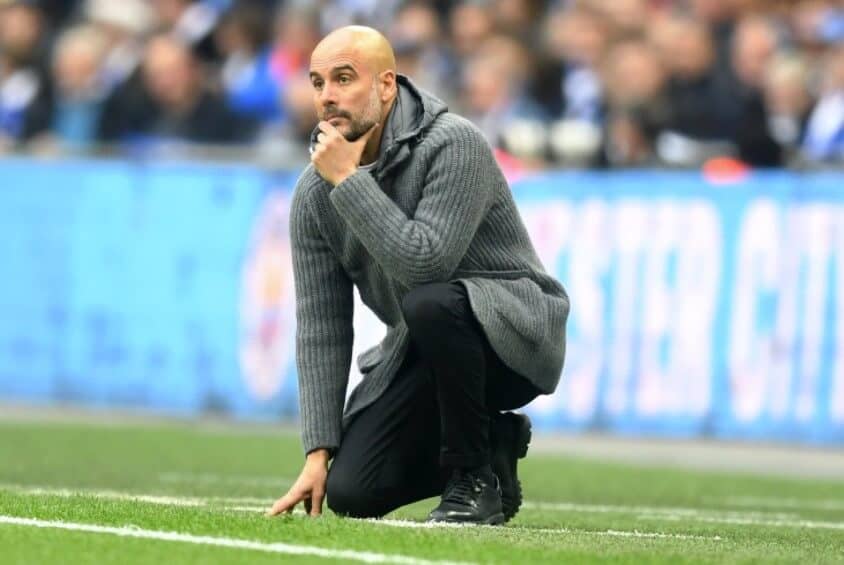 For those who like more speculative betting odds, you can get a price of around 13.0 on with Bet365 on Chelsea.

Betway clearly don’t fancy United’s chances as much as other bookies; they’re offering 21.0 when other betting sites are going just 13.0.

However, at the other end of the table…

Who are the relegation candidates?

West Brom and Fulham, both newly-promoted sides this season, are both around 2.1 to go straight back down to The Championship.

You can see why: this is another level for many of their players and they won’t be able to attract star names in the transfer market over the next few weeks, simply because they don’t have the funds, or the players don’t want to come.

Leeds are a different story. Not only did they boss The Championship last season, but they have a wonderful and wily manager in Marcelo Bielsa and unlike the other two, may be able to buy some really good players.

If you’re looking for a great bet to be relegated, consider Brighton (4.5) and Crystal Palace (3.25).

They’re far bigger odds than Fulham and WBA and both look pretty vulnerable, especially in attack, where neither has a proven goalscorer who’s a banker to score more than 10 goals this season.

And speaking of goalscorers…

It’s time to address the elephant in the room: Lionel Messi.

We here at Bet India think it’s only a matter of time before he signs for Manchester City. 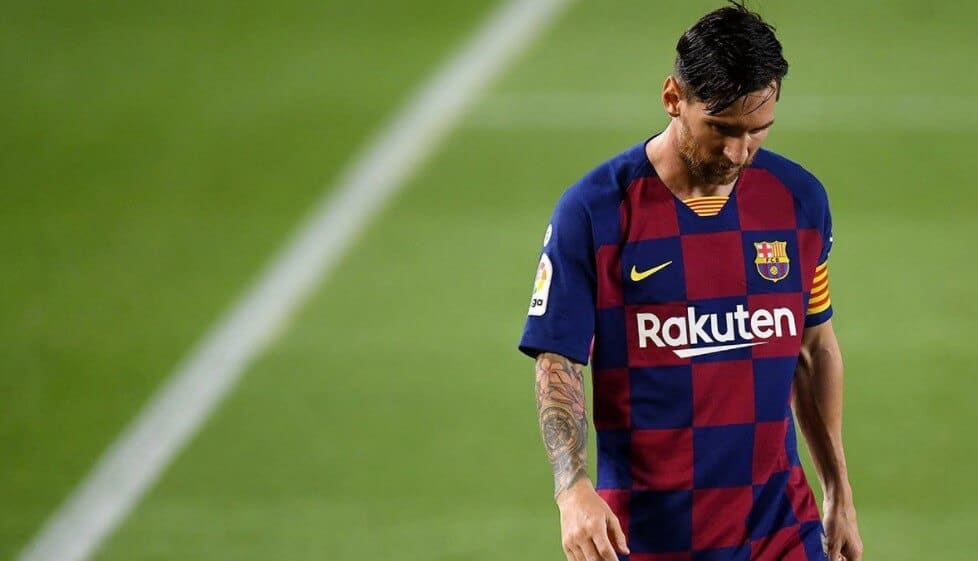 We may be wrong but let’s just say this: Barca can’t keep him if he’s unhappy, only three or four clubs in the world can pay his wages (let alone a possible gigantic transfer fee) and he clearly wants to play for Guardiola again.

But make your own mind up.

The usual suspects are all there at around the 7.0 mark: Mo Salah, Harry Kane, Pierre-Emerick Aubameyang and Sergio Aguero.

The interesting one is new Chelsea signing Timo Werner, who had a fantastic scoring record at RB Leipzig last season and a strong record for Germany, as well.

Odds of 10.0 with 10CRIC look very decent but that Messi issue (in both senses of the word) may mean it’s worth holding onto your money, for now.

Not only did Chelsea get Timo Werner in but there’s also Hakim Ziyech, the skilful winger they bought from Ajax, plus defenders Thiago Silva (free transfer from PSG) and Ben Chilwell, who they signed from Leicester. 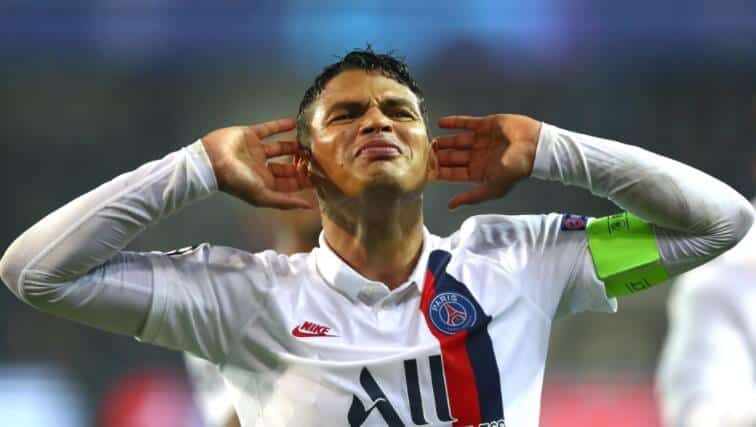 But Chelsea lost a fine player in Willian, who left on a free transfer and signed for Arsenal. He’ll be an excellent addition to the Gunners.

Man City have brought in reliable Dutch defender Nathan Ake and Spain winger Ferran Torres and may well still get ‘you know who’, which would arguably be the biggest and most significant transfer in Premier League history.

Brighton made a shrewd signing by getting Adam Lallana in from Liverpool, who left on a free, and may be exactly what the Seagulls needed.

We’ve mentioned some of the classic Premier League betting markets but there are literally hundreds of things you can bet on before the season gets under way.

Where to bet on the Premier League this season

So no shortage of exciting betting opportunities and the only thing left is to remind you where you can place your bets.

We recommend 10CRIC, Betway and Casumo as three of the most reliable places for online betting but they’re not the only ones and you can read our reviews to see which ones we also like and may be best for you.