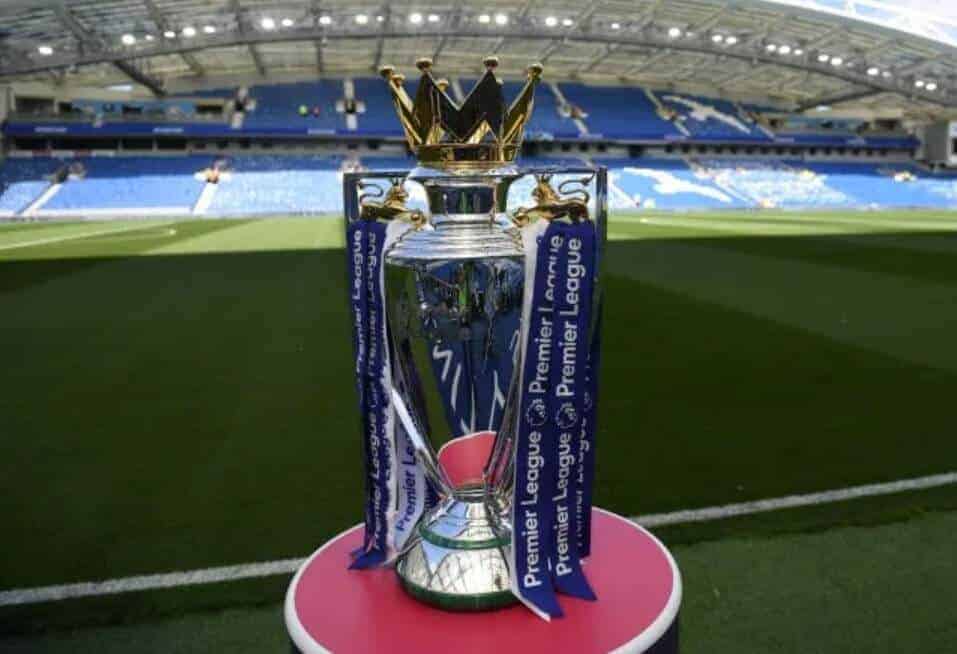 Many thought the season had been lost. Many thought Liverpool would be denied the chance to win their first Premier League title ‘properly’.

Many thought the likes of Norwich and Aston Villa, prime candidates for relegation, had been dealt a huge lifeline by the season not being completed and staying up.

But Project Restart, as the effort to resume the EPL season was called, won in the end.

From next Wednesday onwards, Premier League football is back! Here’s what you need to know ahead of it all….

Where to bet on the Premier League

Before we jump into the betting “what”, let’s have a look at the “where”. Below, you’ll find the betting sites with the best odds around for the EPL

Let’s cut to the chase.

On Wednesday the game that marks the return of top-level English football is Aston Villa against Sheffield United, a crucial game for the hosts who need to start getting points on the board right away if they’re to beat the drop.

Sheffield Utd, the surprise package of the season are around the 2.5 mark to win but if you’re betting on the game, it’s probably the draw price of  3.35 with 10CRIC you want to be looking at.

No sooner has that match finished than Manchester City v Arsenal is about to begin.

Unsurprisingly, Pep Guardiola’s men are hot favourites but beware of taking prices as short as 1.36 about the Citizens. It’s very hard to gauge how teams will come back from the three-month break and Arsenal certainly have the weapons to trouble what has been an inconsistent City defence all season.

You’re probably better off taking the 1.67 that both teams score, available at Betway.

Highlights of the round

The football then takes a break on Thursday before returning with Norwich v Southampton and a much-awaited Tottenham v Man Utd on Friday, where Jose Mourinho will be facing his former club after a largely unsuccessful spell at Old Trafford.

Then there are more games on Saturday, Sunday and one on Monday (Man City again, this time versus Burnley). Everton v Liverpool on Sunday catches the eye, as does Watford v Leicester, where the hosts are desperate to pick up points to beat the drop, while the Foxes are keen to secure their Top 4 finish and get themselves into next year’s Champions League.

Best odds for the weekend games 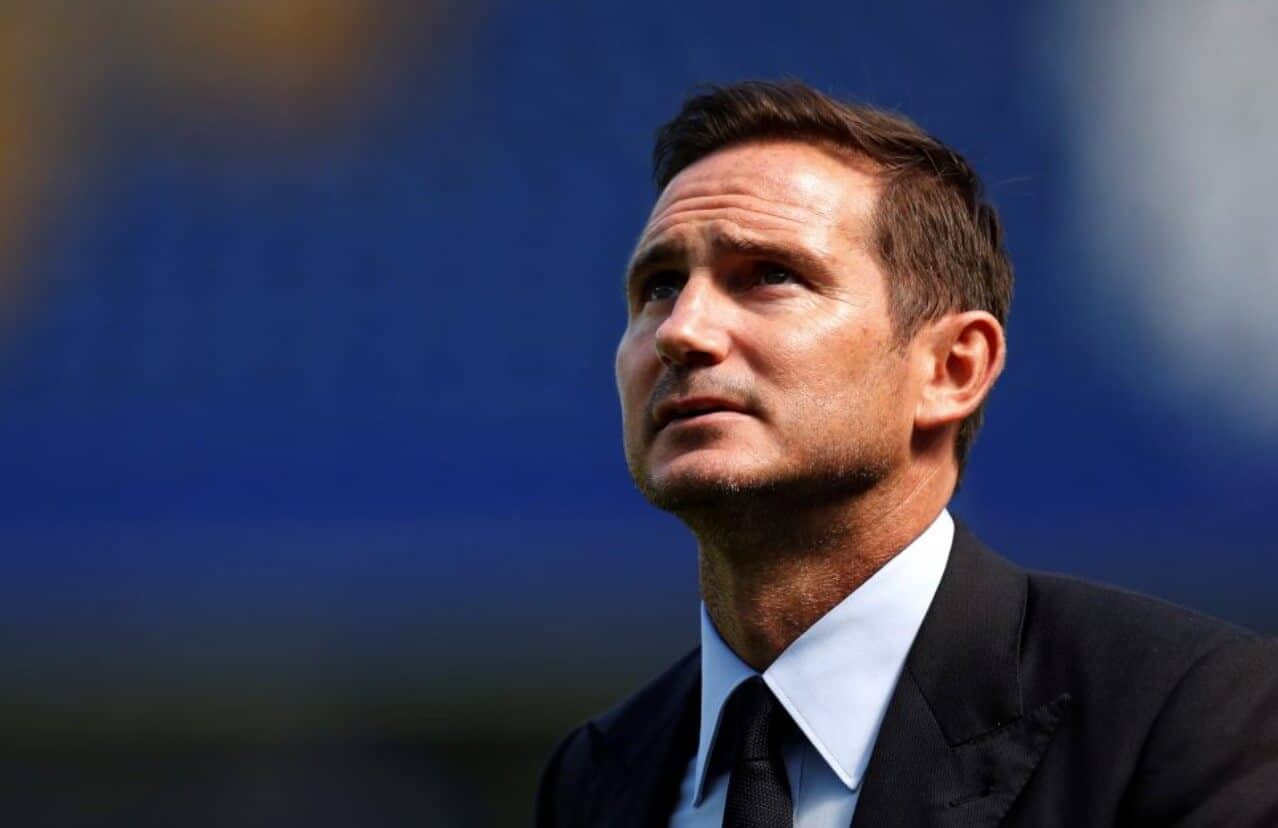 The ‘banker’ of the round might be that we get over 2.5 goals in Aston Villa v Chelsea on Sunday. The Villains have seen 69% of their home games this season go ‘overs’ and for Chelsea, it’s a barely believable 78% of their away games that have had at least three goals.

Given four of the last five games between these two went over 2.5 goals as well and you can start to see why the 1.62 on over 2.5 goals with Betway looks like a great bet.

After this, there virtually isn’t a single day between now and the end of the season on the 26th July where there isn’t a game going on!

The remaining matches will be coming thick and fast to make up for all of that lost time and though it will be draining on the players, the sports betting opportunities are virtually endless.

So make sure you keep coming back for the latest tips, stats and team analysis so you’re always up to date and in a position to win some money.

Plenty still to play for

Realistically, Liverpool have already won the title and equally realistically, Norwich are going to find it almost impossible to beat the drop. But there are plenty of other interesting betting markets available. It’s all to play for in the top goalscorer market where the likes of Jamie Vardy, Pierre-Emerick Aubameyang, Sergio Aguero and Mo Salah will all feel they can go on and win it. Vardy is in pole position on 19 goals but don’t dismiss the chances of  Aguero (6.5 with Betway), who has 16.

City have a couple of tough matches first up but they end the season playing Brighton, Bournemouth, Watford and Norwich so there will be plenty of chances for the little Argentinean to score a few goals. You might not get a better chance to back him at those odds than now.

Man Utd. to finish in the top 4

It may also be worth taking a punt on Manchester United finishing the season in the Top 4.

They’re currently fifth and have some catching up to do but they have far easier fixtures than the likes of Chelsea and Leicester, so they can certainly go on a run of three or four wins and put some real pressure on those two.

Come back every day because…

We’ll have lots of previews ahead of all of the big Premier League matches for you to look forward to.

We’ll crunch the numbers and identify betting edges to make sure that we provide you with the best possible tips for football betting in India!