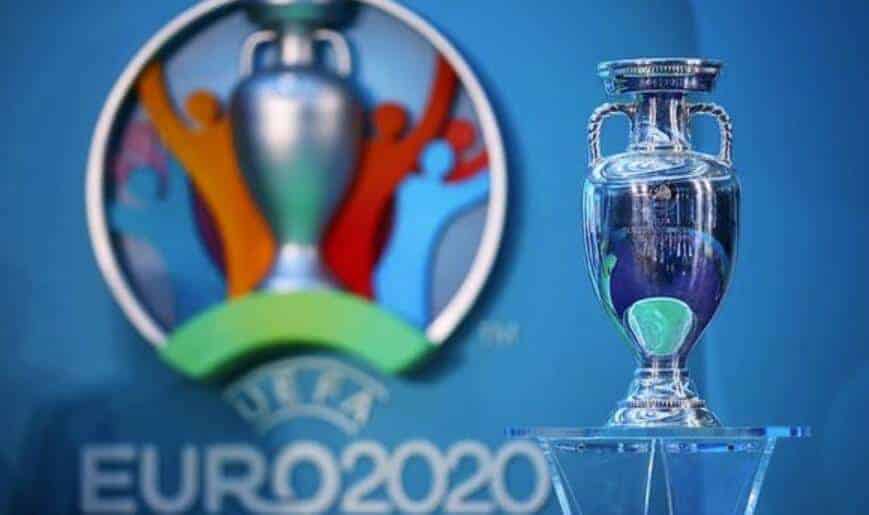 In what was probably the worst-kept secret in football, UEFA announced today that Euro 2020 will be postponed for a year as a result of the outbreak of the Coronavirus that has resulted in many European countries practically coming to a complete halt, not to mention millions of people being quarantined and borders being closed.

During an emergency video conference meeting, the decision was reached by major stakeholders that it would be impossible to not only hold the event during the originally scheduled dates but this year at all.

UEFA later released an announcement online about the decision to postpone.

Euro 2020 (we’ll have to wait and see if it keeps its name or is changed to Euro 2021) will now be played almost exactly a year later.

UEFA would like to reassure existing ticket buyers and hospitality clients that if they cannot attend the tournament in 2021, the face value of their tickets and packages will be refunded in full.

The outbreak has caused just about every European football league to be suspended. That includes the Premier League, Serie A, the Bundesliga, La Liga and the Champions League.

The key date for most of these leagues to be resumed seems to be April 4 but so unprecedented is this situation that no-one knows whether that’s a realistic target, or not.

For most of those leagues, it’s a case of ‘wait for that date and we’ll see where we are’.

The loss of three weeks of football will obviously result in a backlog of matches across all those domestic leagues, the Champions League and the Europa League.

Those remaining games will have to be played at some stage and assuming it’s not possible to fit in three matches every week, they simply won’t be finished on time.

European Leagues, an aptly-named organisation representing leagues across the continent, has committed to finishing them all by June 30.

That might involve a mini-tournament for the Europa and Champions League as a way of fast-tracking the latter stages to ensure there’s a winner for each.

Having said that, it’s not inconceivable that some leagues won’t be able to be completed at all, which would mean either cancelling the whole season or the table ending up as it was when it was suspended.

As with most things relating to this situation, it’s too early to tell.

It’s not just about completing the domestic leagues.

Preparations for the tournament have been put on hold across the European cities hosting the matches.

Nations will be focusing on getting life back to normal before they start thinking about football and football-related matters such as building fan parks, finalising transport routes and making sure security is in place for the big event.

There’s also the small matter of the Play-Offs.

Originally scheduled to take place in March, they’ve been temporarily moved to June including the likes of Republic of Ireland v Slovakia.

It goes without saying that it’s virtually impossible to hold a tournament where the qualified teams are yet to be confirmed.

What other events are affected?

For starters, the Women’s European Championship (scheduled for June-July 2021) will suffer somewhat because it will clash with the men’s event, diluting the number of fans watching on TV and at the Stadium, not to mention media attention.

But online sports betting fans will have to wait a while as regards other sporting events.

Those who enjoy real money betting on sports are seeing some of their favourite events at best postponed and at worst cancelled, due to the Coronavirus outbreak.

The Copa America will also be played next summer rather than this one and the French Open in tennis has already been postponed till September of this year.

The IPL has also already been postponed till mid-April though given that’s just over a month away, it may suffer further disruption with the dates, not to mention the possibility that some or all of the games might have to be played behind closed doors.

We’ll continue to give you updates on the situation regarding the postponement of the major sporting events.