As the countdown to the FA Cup final, one of football’s great iconic days, gets underway, it’s time to look for some good football betting opportunities on it.

Both teams have done pretty well already because both came in as underdogs to their respective semi-finals, with Arsenal beating Man City and Chelsea getting the better of Manchester United.

Next up is the background to the big day, the essential stats and of course, those all-important betting tips.

Are you already knee-deep in the stats? Well then – check out the 3 best betting sites below for top odds on the FA Cup final! They are all highly rated for Indian punters.

Last week, we took a purely stats-based approach to the FA Cup final and already flagged up the 2 bets below.

Since there’s no need to change our thinking, we will leave these here as well for you to consider!

Frank Lampard deserves 8.5/10 for the work he did in his first season in charge at Chelsea.

He secured a very credible fourth place in the league and will get to play in the Champions League next season if they make it through qualifying.

It’s hardly his fault that this year his young Chelsea guns came up against the extremely strong Bayern Munich and are almost certain to crash out when the Champions League resumes.

They’ll surely be a better side next year.

Not just because Lampard will have another season under his belt but also because there are some exciting signings on their way to Stamford Bridge, starting with prolific goalscorer Timo Werner.

But that’s all to think about in a few weeks.

This is a game and a competition he’d love to win and one of his major decisions is whether to play Olivier Giroud or Tammy Abraham upfront.

Willian, out of contract very soon indeed and yet to sign a new one, Christian Pulisic and Mason Mount are tasked with providing the creativity in attack.

They’re far from being the finished article but they already look a lot better under Mikel Arteta than they did under Unai Emery.

It was a real mixed bag of results for them since the resumption.

But they saved their best performance for the biggest game of all and deserve huge credit for beating a Man City side who were huge favourites in that semi.

Like with Lampard, winning this game would cap off a very good season for another young, charismatic and very able manager. 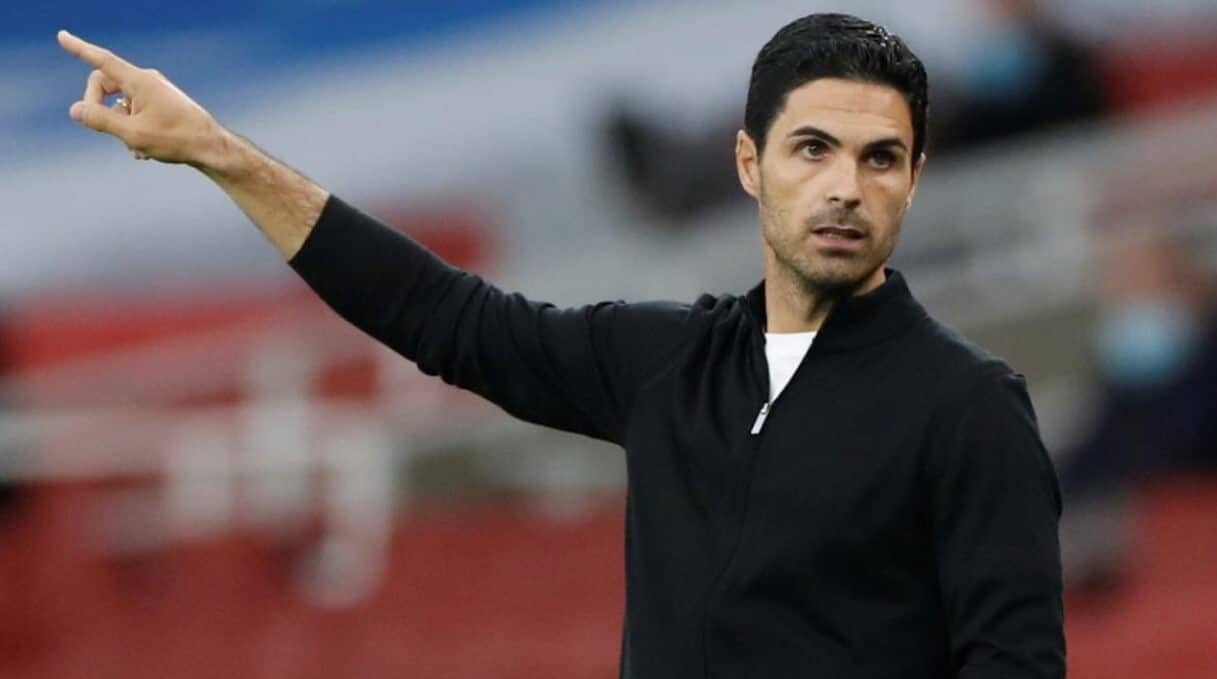 Arteta will be having sleepless nights about the future of Pierre-Emerick Aubmeyang.

His captain is out of contract very soon indeed and whether he signs a new one could have a huge bearing on Arsenal’s season next term.

So theoretically, this could be his last-ever game in an Arsenal shirt but Gunners fans will certainly be hoping that’s not the case.

Dani Ceballos, on loan from Real Madrid, could do with having a big game here.

It could also be his last game for Arsenal before a probable return to the Santiago Bernabeu in the summer.

Two good bets ahead of this fascinating tie that will have fans of English football gripped all over the planet. Remember to read our reviews where we point out which are the bookmakers worth trusting and worthy of your custom.

We have had a look at the statistics of both sides, as well as those of the FA Cup finals from previous years too.

Over the course of much research and consideration, the raw data we collected has been translated into the following questions and answers.

Have a look and see what the stats say about the 1010 FA Cup Final!

How have Arsenal and Chelsea done in the final?

Of course, the Arsenal side of 2005 was a very different one to the one of today and the same could be said of Chelsea.

But we have to assume that different teams maintain the same DNA, team spirit and characteristics over the years.

If that wasn’t the case, you might as well not bother with stats and head to head records at all!

Arsenal are the most successful side in FA Cup history, winning it  on 13 occasions, one more than Manchester United. 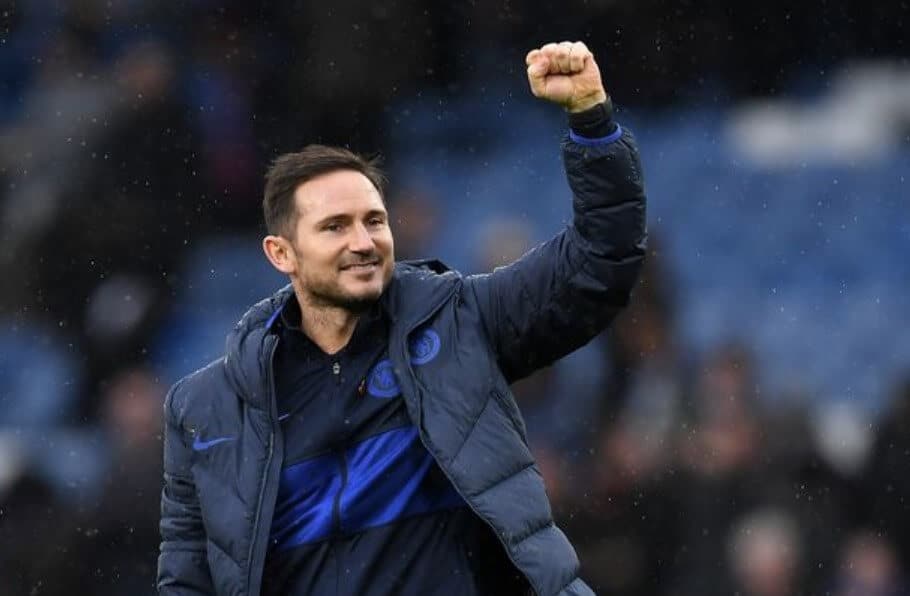 Interestingly, in that period Chelsea have actually made one more final than Arsenal: they made five and the only one they lost was that one against Arsenal.

So it’s 4/4 plays 4/5  proof that these two mean business once they get to the FA Cup final.

How often does the outsider win?

First things, first – there are big outsiders and then there are slight outsiders.

The only instance of a big outsider winning during our study period was in 2013, when Wigan stunned Manchester City to nick the final 1-0, producing one of English football’s biggest upsets of the last 20 years. As for slight outsiders winning, this isn’t so common, either.

Arsenal won it as slight outsiders to Man Utd in 2005 and again in 2017 as slight underdogs to Chelsea.

For the record, Chelsea are the favourites for betting on the FA Cup final.

Arsenal are a big-looking 2.3 to lift the FA Cup and an even bigger 3.4 to win it 90 minutes. All of these odds are with Betway.

How often does the FA Cup final go into extra-time?

In the last 15 editions, extra-time was needed in four of them. Arsenal needed it in 2014 to beat Hull and Man Utd required an extra 30 minutes to get the better of Crystal Palace in 2016, eventually winning 2-1.

Does the FA Cup final tend to produce goals?

Using the most common and popular metric – whether the game goes over or under 2.5 goals – there’s a perfect split of 8/7 in favour of games going under (8) and over (7).

It couldn’t be ‘absolutely perfect’ because it’s an odd number of games we’re looking at.

Fine, but what about recent games between Arsenal and Chelsea? Do they tend to produce goals?

Across the last 15 games between these two in all competitions, nine of them went over 2.5 goals.

Interestingly, there isn’t a single player who will be turning out on August 1 who has scored a goal in an FA Cup final before.

Though both sides have been in Finals over the past few years and obviously had players scoring in them, the likes of Aaron Ramsey, Eden Hazard, Ramires, Diego Costa and Andy Carroll have all moved into pastures new.

There’s still just under two weeks till the big game so we’ll have to monitor how each side’s most likely goalscorers are doing.

Don’t forget to check out the sites listed below for top odds on game!