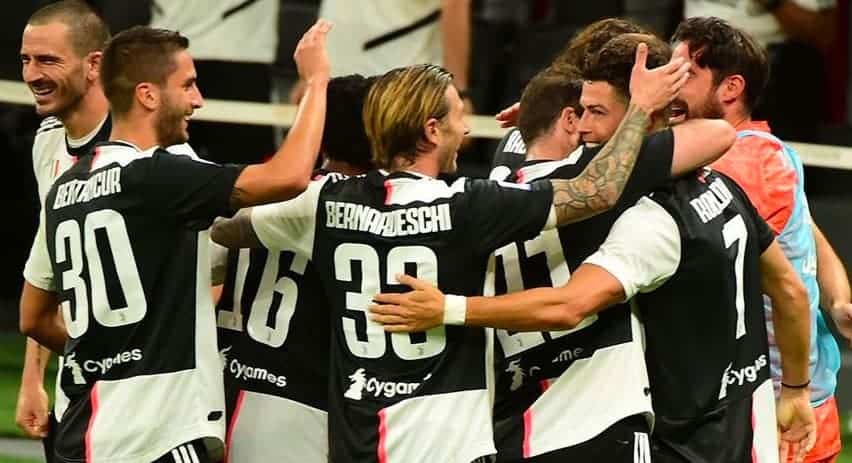 Nine in-a-row Serie A champions Juventus have plenty of work to do in the Champions League when they host Lyon on Friday, August 7 in Turin at 9:00 pm local time.

The Bianconeri are 1-0 down from the first leg which was played in what seems like an eternity ago; it was actually back in late February.

Juventus’ whole season has been built around this Champions League campaign and an exit here for the Italians would be seen as a disastrous outcome.

So it promises to be a really big game and we have all the news, stats and best Champions League betting tips ahead of it.

Be sure to check out our quick Champions League recap on what went down before the lockdown!

We’re about to give you our best bets ahead of the match but before we do, we’re going to remind you that placing good bets is only half the battle.

The other half is getting the best odds on the selection in question, so as to maximise your payout on each winning bet you secure.

So take a look at the reviews we’ve put together of the best betting sites in India available to Indian customers, pick two or three that sound like they’re up your alley, open accounts with them and that way you’ll always be able to secure the best possible odds on each bet. 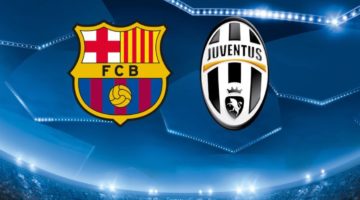 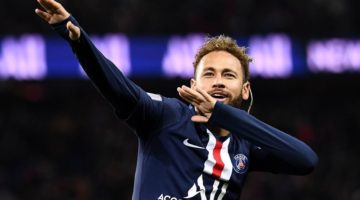 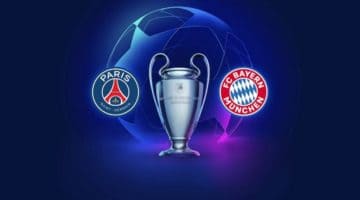 Some interesting stats to go through, which provide some valuable background to the game.

To be fair to Juventus, those three losses in the last four were when they had already won Serie A so were perhaps either celebrating too much at the time or thinking too much about this game.

Still, it’s been a rather ordinary season by Juventus’ sky-high standards.

They only won Serie A by one point in the end, rather than the eight or nine they usually win it by and they also haven’t been playing particularly well. 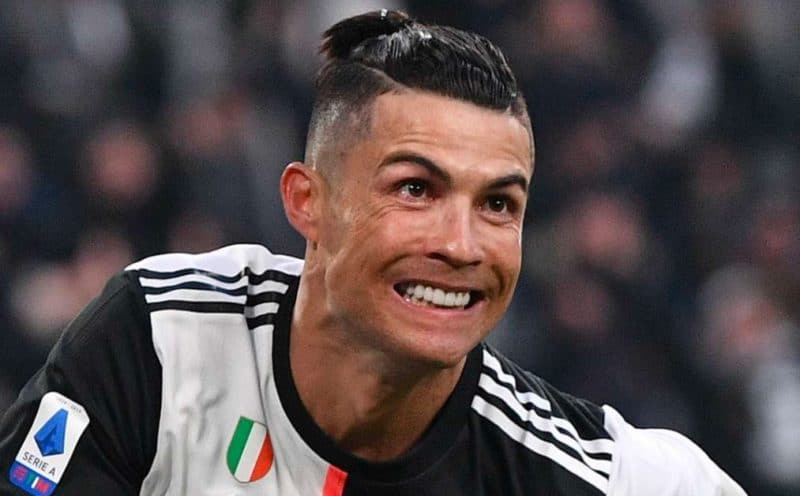 They have Cristiano Ronaldo and Paolo Dybala to thank more than anyone else for winning Serie A at all and have a huge problem now because Dybala might miss out with injury.

Dybala was voted Serie A player of the year, no less.

But Juve have a lot more experience of this sort of high profile match than Lyon do and that will surely count for a lot, though they won’t of course have their home crowd to call upon.

But they’re still strong favourites to progress and rightly so.

There are plenty of obstacles to Lyon going through.

The first is obviously that they’re away to one of Europe’s giants but there are others and the biggest of them is that they virtually haven’t played for five months. Ligue 1 wasn’t restarted, unlike most other European leagues and to say they’re rusty is an understatement.

With the best will in the world it’s virtually impossible for them to be at Juve’s level in physical terms and they also won’t be best pleased after a defeat on penalties to PSG on Friday in the French League Cup final.

Still, they do have two fine strikers in Memphis Depay and Moussa Dembele and if one of them can grab a goal, they’ll put Juve under real pressure.

They also have just one player out injured and it’s not even a particularly important one so that could be a big factor in their favour.

Where to bet on Juventus v Lyon

So those are our tips for the game and remember that it’s important you always secure the best odds on them so remember to have a read of our reviews and have at least two accounts at the best Sportsbooks out there.