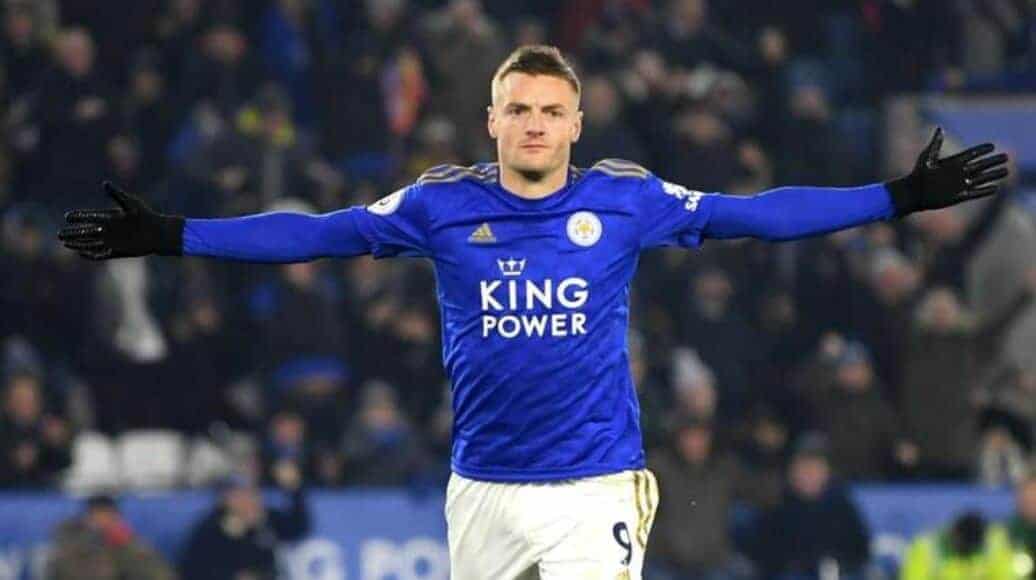 Leicester v Manchester United odds have the hosts as outsiders when these two meet at the King Power Stadium on Sunday, July 26 at 4:00 pm local time (8:30 pm IST)

It’s a huge match in the race for a Top 4 finish with United sitting in third and currently having their name on a Champions League spot, while Leicester will need to win to be sure of a Top 4 place, or draw and hope for a Chelsea slip-up elsewhere.

We’re about to give you the best tips ahead of this game and reveal where you can find the best Premier League odds for what should be a mouth-watering last day encounter.

Grab these promotions before you bet! 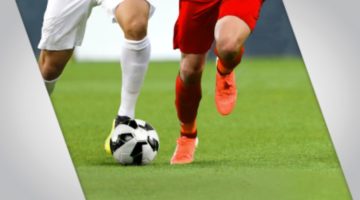 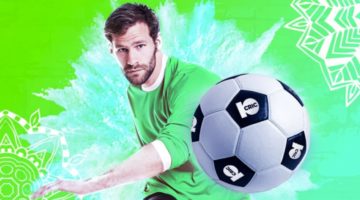 Time for our usual reminder!

Backing bets at the best possible prices is crucial to long-term profit so you need to make sure you always secure the biggest payouts on all your wins.

They’re not the be-all-and-end-all but history does have a habit of repeating itself, as they say, and for that reason alone it’s always worth going through some stats around how the teams are doing and what happened when they’ve played each other in the past.

The good news for Manchester United is that they’re likely to book a Champions League spot thanks to a strong run of results after the restart.

At one stage a Top 4 finish didn’t look likely at all but they’re very much on course for it now. The bad news is that they could easily have been home and dry already.

Had they beaten either Southampton or West Ham in their last two home fixtures, and they would have been ok if they lost by a goal here, rather than now needing a draw.

They were a bit off against the Hammers on Wednesday.

Paul Pogba conceded an unnecessary penalty, Bruno Fernandes lost possession too often and the likes of Anthony Martial and Marcus Rashford didn’t have their shooting boots on.

They could well field the same XI as last time out with the exception of Aaron Wan-Bissaka coming in for Timothy Fonsu-Mensah at right back. 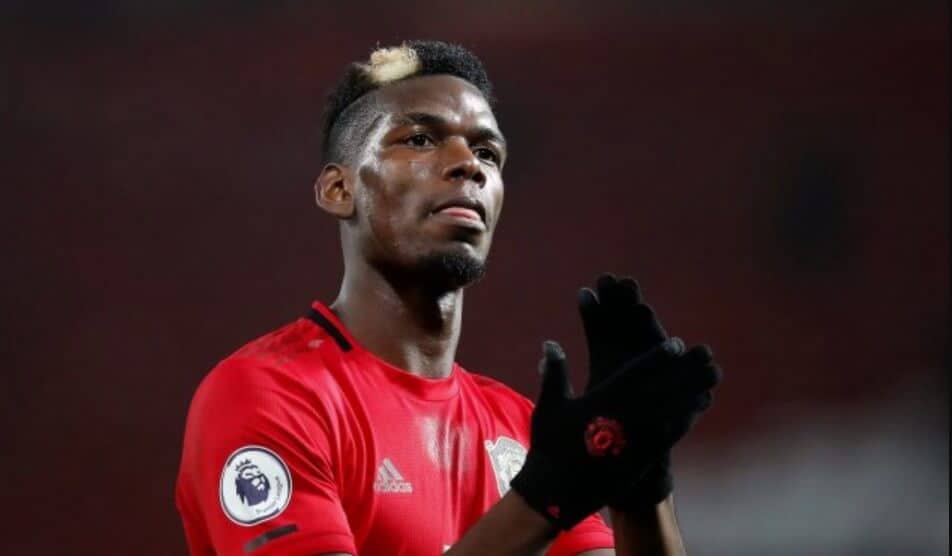 Leicester will be bitterly disappointed if they don’t manage to finish in the Top 4.

At one stage they were comfortably in second place and looked like at worst they’d finish third or fourth but though they won most of the games they were expected to win, such as against Sheffield United and Crystal Palace, they didn’t do particularly well in the games where they weren’t hot favourites.

Part of the problem is that playmaker James Maddison has been absent with injury.

He’s the man who makes the side tick and they lack a killer pass and a good delivery from set-pieces when he’s not around. It also didn’t help that Caglar Soyuncu got himself needlessly sent off and got a three-match suspension.

He’s a key defender and a big physical presence but they’re without him here again.

Where to bet on Leicester v Man Utd

Those are your tips for what is the biggest game on the final day of the Premier League season.

Remember that it’s vitally important to always get the best odds so have a look at our bookmaker reviews where we identify the top bookies with the best all-round products.