A scintillating clash awaits us in the English Premier League on Sunday as table leaders Liverpool take on Manchester City.

The game will be played at Anfield Stadium, Liverpool and will start at 16:30 pm local time (9:00 pm IST) on Sunday, October 3.

Only one point separates the Reds from their arch-rivals City in the division and a win here for either side may prove to be decisive in their league campaigns.

Liverpool have the home advantage and momentum on their side, following a resounding performance in the Champions League mid-week. As for Manchester City, they have been quite formidable themselves but they face their toughest test yet.

In my Liverpool vs Manchester City predictions and betting tips, I’m backing a win or draw for Liverpool. 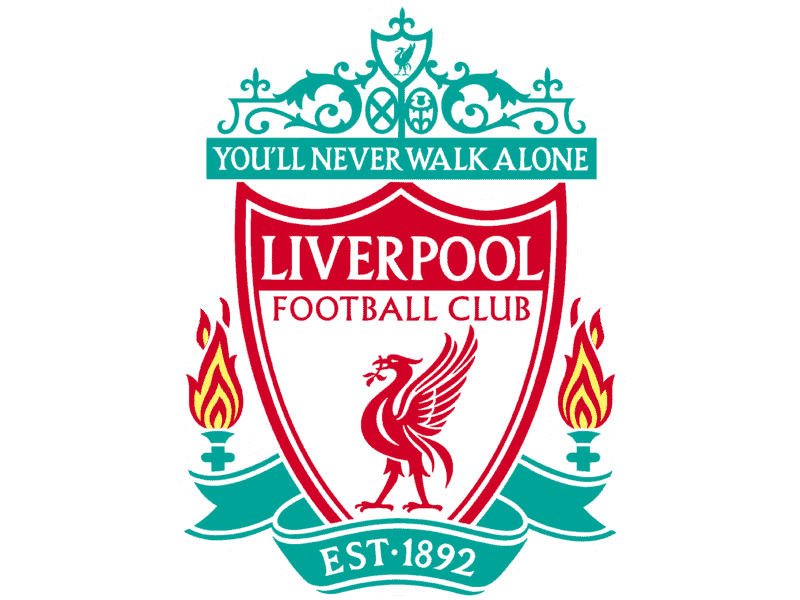 Liverpool lead the division with 14 points and are the only team unbeaten in the league and across Europe. With 15 goals under their belt in England – the highest in the competition, the Reds are in prime form and look to further solidify their position at the summit.

They are heading in this match after a mid-week thumping of FC Porto at the Estádio do Dragão by 5-1; Mohammad Salah and Roberto Firmino scored a brace while Sadio Mane also joined the party with a goal. Following a win over AC Milan on matchday 1, Liverpool lead their Champions League group comfortably.

That said, there have been chinks in their armour and they will need to be addressed ahead of the blockbuster clash with City.

Last weekend in the league, Liverpool were held to a 3-3 draw by Brentford on away turf to settle for a well-fought draw. Similarly against Milan, they managed to conceded twice before netting the winner while with Chelsea, they struggled to score for 45 minutes against the 10-man side.

But as things stand, Liverpool have been near-invincible at Anfield this season, despite not being able to keep clean sheets as often as they would like. Their forwards have been in prime form and even from an injury point of view, Jurgen Klopp has no real concerns to worry about.

Pep Guardiola’s mid-week reunion with Lionel Messi was the one to forget as Manchester City were beaten 2-0 by Paris Saint-Germain in the European Cup. Looking to maintain their dominance over the Parisians from last season, things didn’t go as per the plan as Messi scored his first goal for the club to send them cruising.

Nonetheless, these are still early days in the competition and City will not really be perturbed by it. Looking at their Premier League performance, City defeated Chelsea last weekend by 1-0 at the Stamford Bridge – a result that not many expected. Guardiola’s men delivered in one of the most demanding away fixtures (yet) and will hope to do the same at Anfield on Sunday evening.

But that may prove to be a tad bit difficult – the 2nd placed Man City’s away track record this season doesn’t inspire confidence. The Citizens have lost to Leicester in the Community Shield and Tottenham Hotspurs in the Premier League, before incurring a similar defeat on the road in Paris.

There is, however, another side to the story. Man City have been exceptional defensively this season having conceded just one goal in the six played. They have kept a clean sheet in their last five league games and if not a win, a draw isn’t too bad of an outcome to settle for against Liverpool.

The two sides have met an astonishing 217 times so far and not so surprisingly, Liverpool have enjoyed the better part of this fixture.

City, however, have won two of their last three meetings – including this exact fixture by 4-1 in February this year. 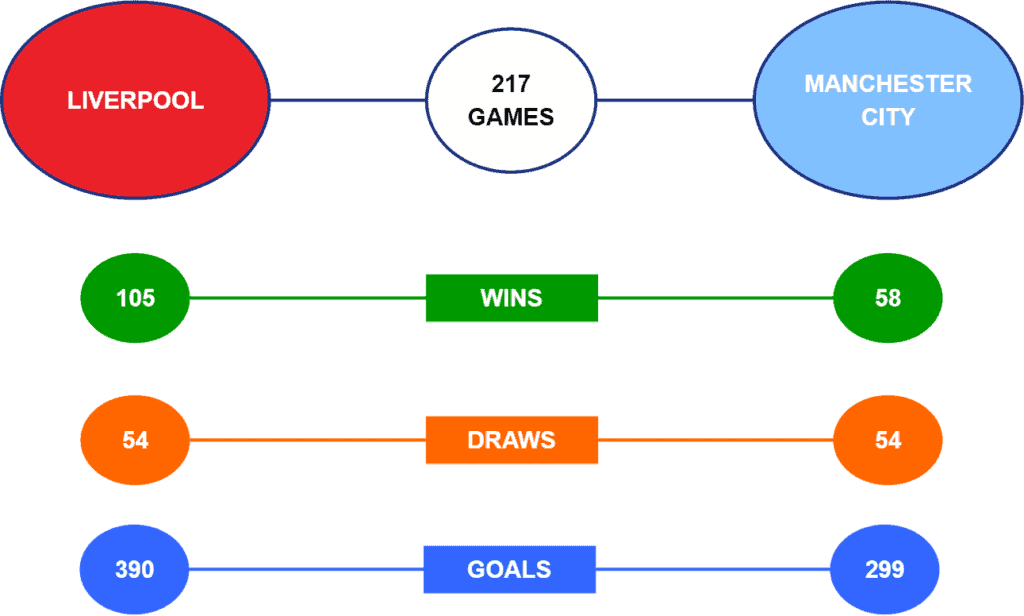 Recommended Bet: Back Liverpool to win @ 2.23 with Casumo

Liverpool have proven themselves to be a team that is capable of going the distance this season in the Premier League, as well as the Champions League.

Their players are in fine form, the goals are easy to come by and given their exceptional track record at Anfield (and the support of the home crowd), they have got all they need to move past Citizens.

However, it isn’t to say that Manchester City are easy to beat – after all, they are the defending champions and last year’s Champions League finalists. They will give their 100% percent and hope to make it two for two at Anfield this year. But it’s just that the Reds have looked a little bit better overall.

Also, read our Casumo review to find out why we recommend betting on the Premier League here!

Mohammad Salah to be anytime goalscorer

Recommended Bet: Salah to be anytime goalscorer @ 2.00 with Casumo

Mohammad Salah has scored in three of the last four matches against Manchester City.

Moreover, he has also scored in his last six matches for the Reds this season, spanning across the Premier League and Champions League.

The Egyptian forward is on an excellent run and is likely to continue the same on Sunday too.

This one is tricky, considering how disciplined City have been defensively this season. But given the intimidating attack of Liverpool, it may not be the case for this match.

Plus, three of their last five meetings have seen over 2.5 goals – there is a very high chance that this one will too.