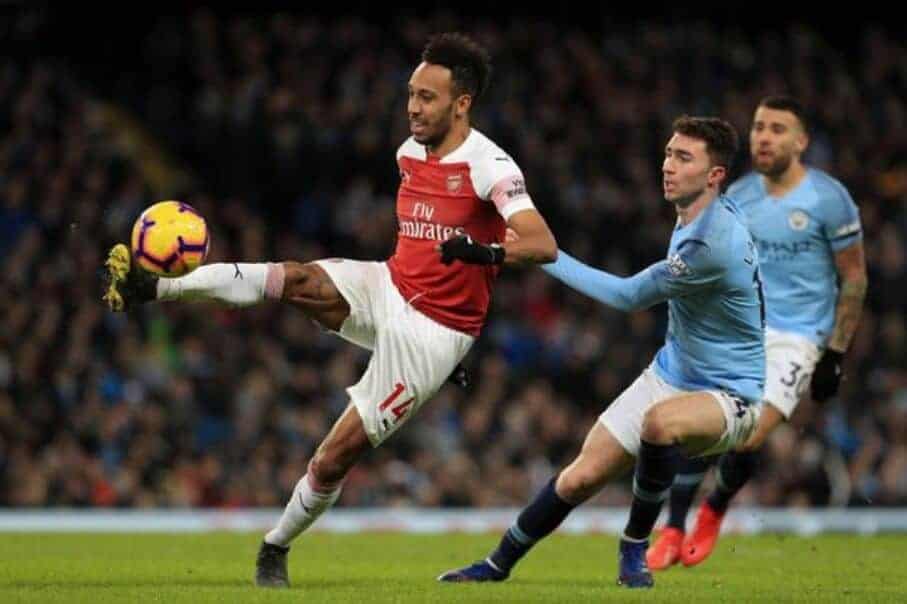 The Premier League is finally, finally back and Manchester City v Arsenal odds make the Sky Blues hot favourites, as you’d expect. The game is taking place at the Etihad Stadium although as we all know, there won’t be any fans in attendance.

It starts at 00:45 IST (20:15 UK time) on Wednesday June 17 and it should be a pretty good encounter between second-placed City and ninth-placed Arsenal, who are desperate to try to have something to show for their season. Read on and we’ll give you everything you need to know, including some top tips, at the best Premier League odds.

The most crucial match stats, the team news and the key players are all covered below but this is the part where we give you the best betting tips ahead of the game, and we’ll also reveal which are the best betting sites in India, so you can always back our tips at the highest odds. 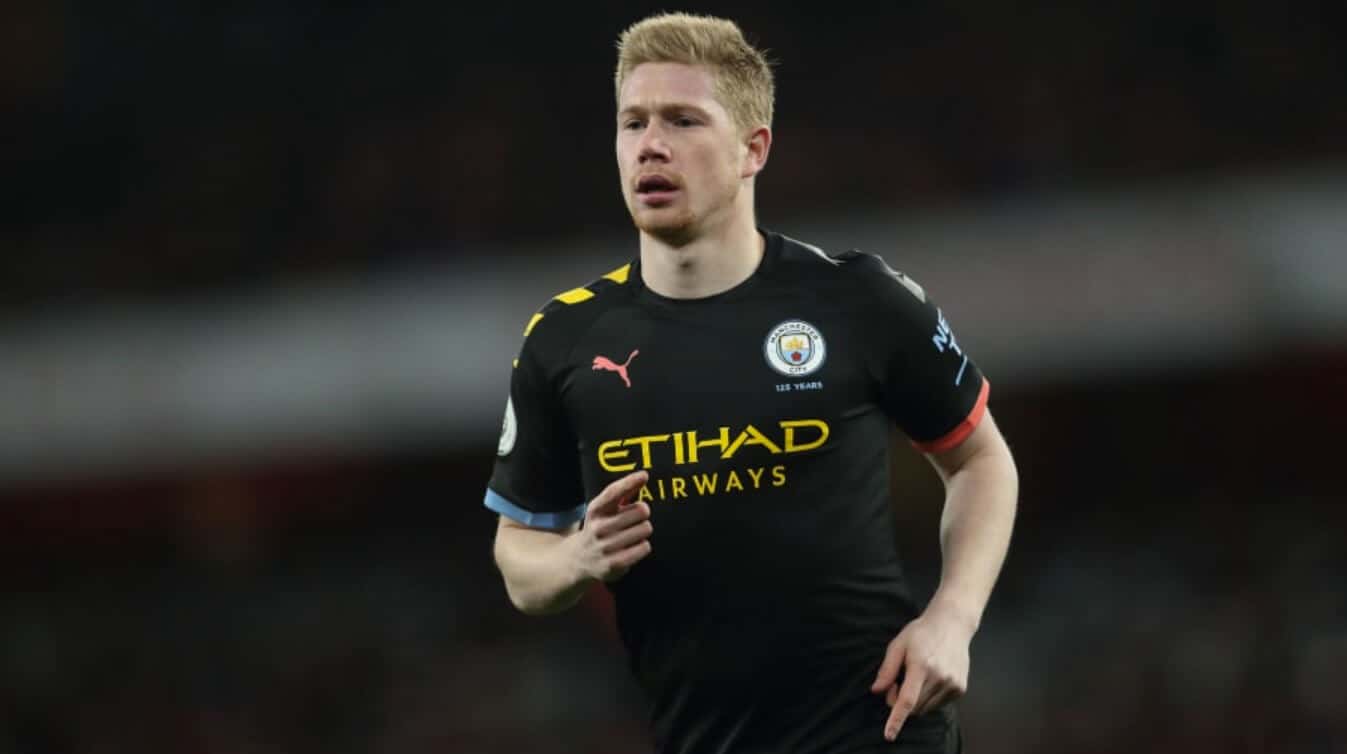 Stats are always a good starting point to get your head round the game, what happened last time they met and therefore try to understand what might happen again this time round. Here are the key ones.

Pep Guardiola will have (sort of) welcomed the break because it will have given him plenty of time to re-think his options and his priorities. The break also gave some important players like Aymeric Laporte and Leroy Sane time to recover from long-term injuries.

The title race is over for them but there’s still plenty of work to do. They’ll want to make sure they finish second in the league, they’re still candidates in the Champions League and there’s also the FA Cup to tackle.

The good news is that most of Guardiola’s players are fit. Laporte could well start, Sane will probably be on the bench and as ever Kevin de Bruyne and Sergio Aguero will be the main men in attack. 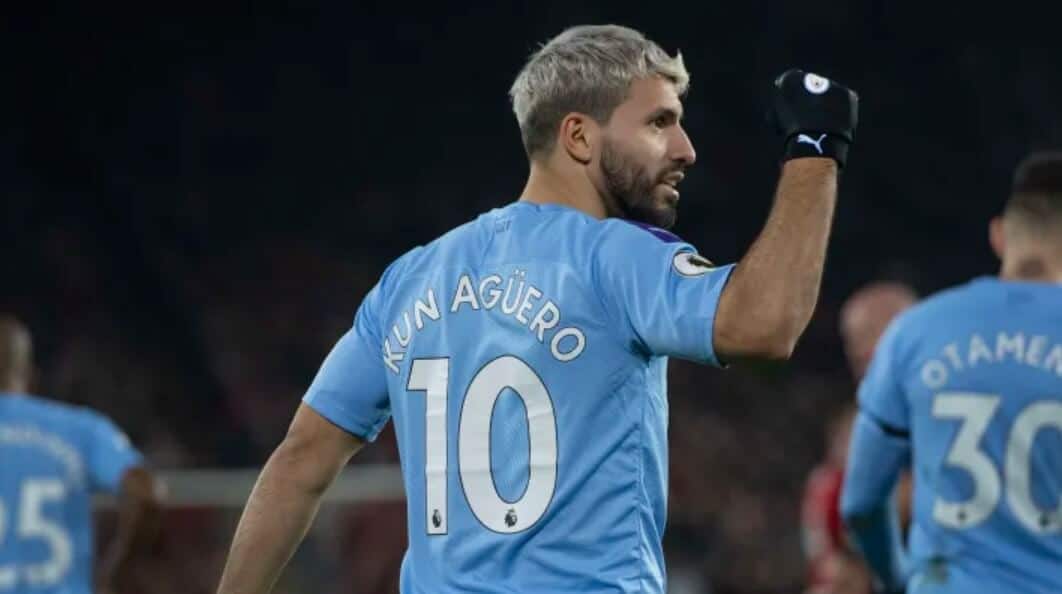 There’s certainly better energy and organisation about the Gunners since Mikel Arteta took over. They will feel frustrated about crashing out of the Europa League but they also have the FA Cup to look forward to and as far as the league goes, their task is simple: finish as high as possible.

One of the things Arteta has improved about Arsenal is their away record. Yes, they didn’t win any of their last five away games in the Premier League but then again, they didn’t lose any of them, either! Given they included Chelsea and Everton and you can see that’s not a bad run at all.

All eyes on Pierre-Emerick Aubameyang. The skipper’s contract runs out at the end of the season, he’s yet to sign a new one and the team’s results between now and the end of the campaign may well determine if he decides to stay on. There are no new injury concerns but the likes of Cedric Soares and Kieran Tierney aren’t yet fully match fit so Arteta should field a familiar-looking side.

Where to Bet on Manchester City vs Arsenal

This should be a really good match between two entertaining sides who love to attack but ultimately one where City hold most of the trump cards. We can’t wait but the most important thing of all is that the Premier League is back. Remember to check our list of the best bookmakers in India to see who we recommend to place your bets on this game and why.