Manchester United v Sheffield United odds have the hosts as hot favourites when the two sides take to the pitch at Old Trafford on Wednesday, June 24 at 10:30 pm IST (6 pm local time).

It pits fifth-placed Manchester United against seventh-placed Sheffield United in a match that will go some way to deciding whether the hosts manage to qualify for the Champions League and whether the Blades can challenge for sixth spot and a Europa League place.

It should all make for a fine spectacle and if you’re after the top betting tips at the best Premier League odds, you’ve come to the right place.

We’ve gone through all the available bookmakers in India in order to find out which are the best betting sites in India offering the most generous odds, the highest bonuses and the best all-round experience.

Below are our top tips ahead of the game with the recommended bookmaker that’s giving you the best possible odds for each of those wagers.

Shall we look at some important stats ahead of this game to try and understand what might happen on the day? Let’s do it!

United were good value for their draw at White Hart Lane on Friday night and on another day they could have actually have won the game. The referee awarded United a second penalty in stoppage time only to reverse the decision after consulting VAR.

These exciting times for United with two of their biggest stars now back from injury at last- Marcus Rashford and Paul Pogba. Both should start here and when you add the impact that Bruno Fernandes- a winning tip at 3.4 on Friday night– has made since arriving, you can see why the fans are starting to get excited. It’s just a shame that they can’t go to the stadium!

If they keep their main men fit, there’s no reason why they can’t gatecrash the Top 4 and secure themselves Champions League football for next term. 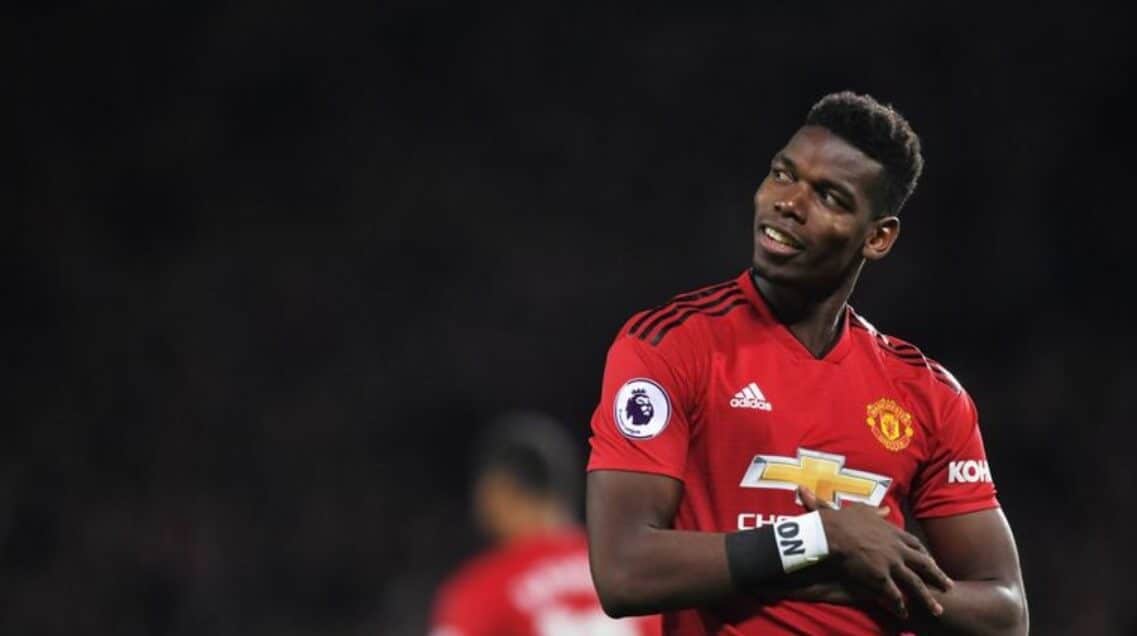 After a 0-0 draw at Aston Villa where they were famously let down by goal-line technology that didn’t award them a goal when the ball clearly crossed the line, the Blades came crashing back down to earth at Newcastle. They lost 3-0 and that’s only half the story because they had key defender John Egan sent off in the process and he’ll miss this match through suspension.

As will goalkeeper Dean Henderson. He actually belongs to Manchester United and it’s in the contract of his loan that he can’t face his parent club, so the Blades will be without not one but two extremely important members of their defence. 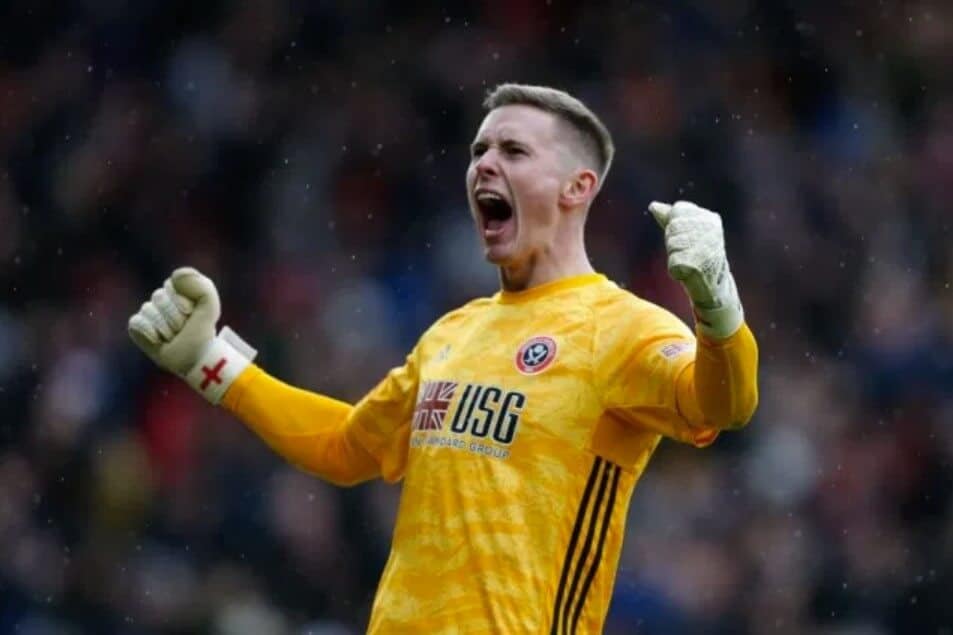 United have done extremely well up to now this season but what they don’t want is to lose momentum at this stage and go on a bad run. But this certainly won’t be easy for them.

Where to Bet on Manchester United vs Sheffield United

So there are your two tips for the game and they may not be the most exciting and novel ones you’ll ever see but then again, that’s not the point.

The objective is to make some money from them and they’re two strong tips at the best odds we could find for you.