The latest Big Bash betting is making the Perth Scorchers the favourites to beat the Melbourne Stars when they take to the field at the MCG in Melbourne on Saturday 23, start time 1.45 pm IST.

It’s huge game in the context of the te BBL season. For the Stars, a win will see them almost certain of securing a Playoff spot and maybe even a Top 2 finish, but a defeat and they’ll be worrying about other teams’ results in a bid to make the Top 5.

As for the Scorchers, their Playoff place is all but secure but a win here would almost definitely mean a Top 2 finish and two chances at the final.

Huge game and some great betting tips on the Stars v Scorchers match. 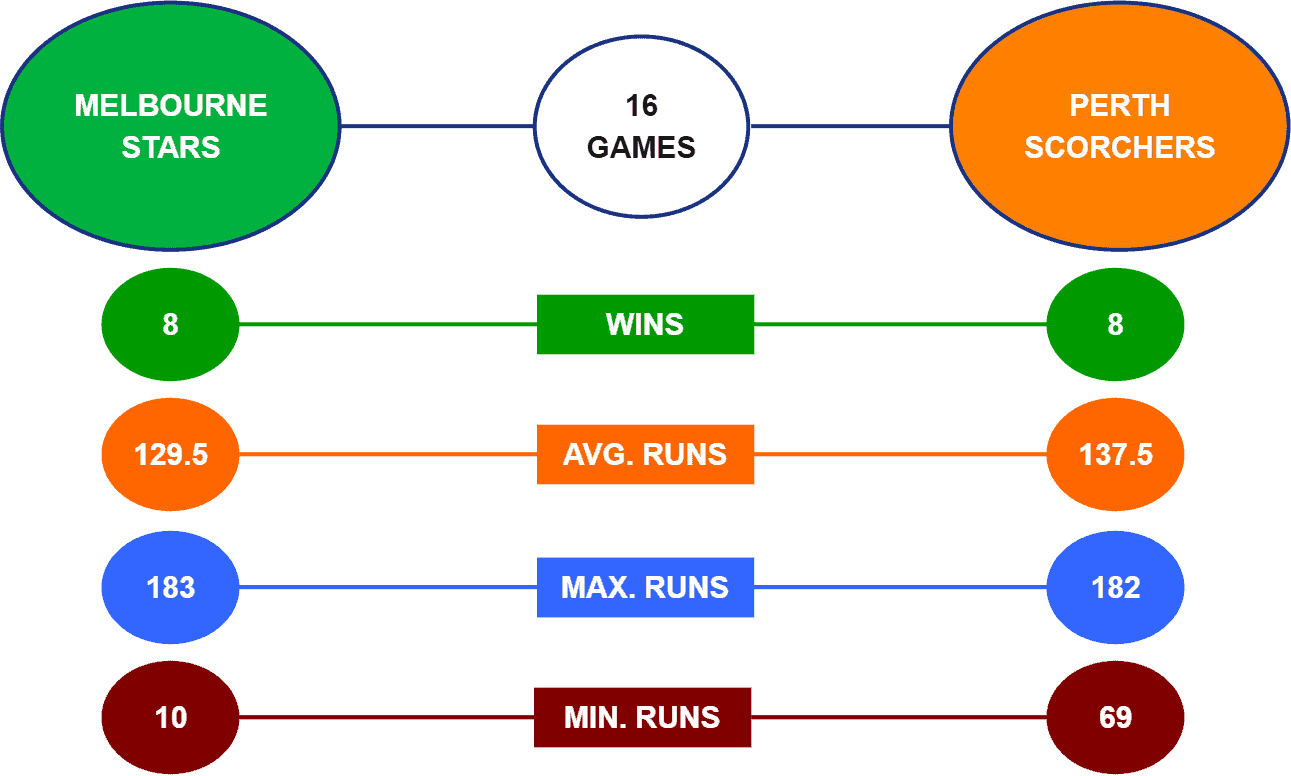 Scorchers to win: why is this a good bet?

With the Stars, you always get the feeling that their main men have to fire: Stoinis, Maxwell, Zampa, Coulter-Nile because the others rarely make match-winning contributions. Which of course puts a lot of pressure on the big names and the fact that Andre Fletcher has now left the BBL doesn’t help matters.

They were in poor form as it was, losing three of their last five and worse still, against the bottom of the table Renegades last time out.

The Scorchers, on the other hand, are on an excellent run and have won 6 of their last 7 games. Not only are their key players like Jhye Richardson, Colin Munro and Jason Roy in good form but just about the whole team is, as well. They’re further boosted by the return of Mitch Marsh (he won’t bowl, however) and are more confident and doing all three disciplines just that little bit better than the unpredictable Stars.

Nic Maddinson Stars Top Batsman: why is this a good bet?

The Scorchers’ Jhye Richardson has been outstanding.  12 games, 25 wickets, strike rate of 10.2, and even his economy rate has been right up there with the very best at 6.47. He’s one of the main reasons why the Scorchers have been on a tremendous owning run and he may just be about to continue playing like this.

He’s now been man of the match in two of his last five matches and his cause may further be helped by the fact he’s batting at seven and could score some runs as well.

It would be a big ask for him to make it three man-of-the-match awards in ix games but the way he’s been playing, he just might.

If you don’t want to take the pre-match odds of 1.8 on the Scorchers, you have another option: bet on the team batting second., whoever that may be.  61% of teams over the last six editions of the BBL have won batting second here at the MCG, so you can just wait for the toss and have the stats on your side. 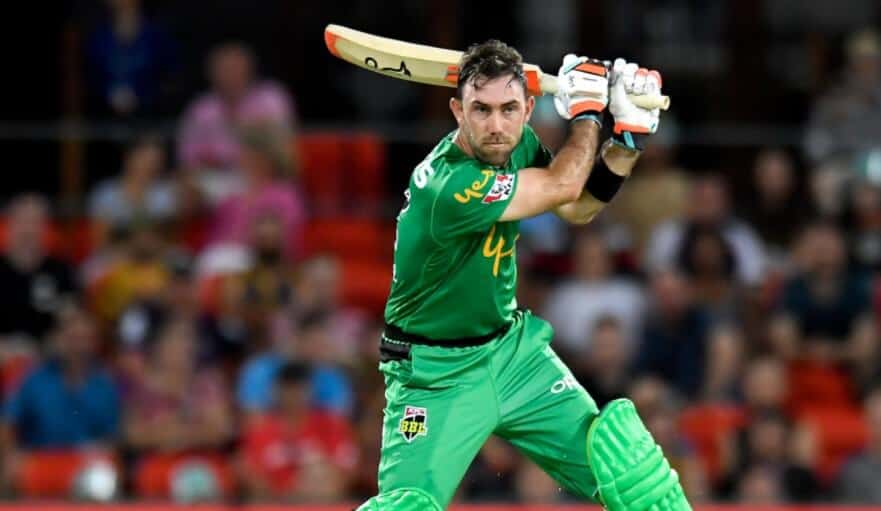 So those are our Melbourne Stars v Perth Scorchers tips for the game.