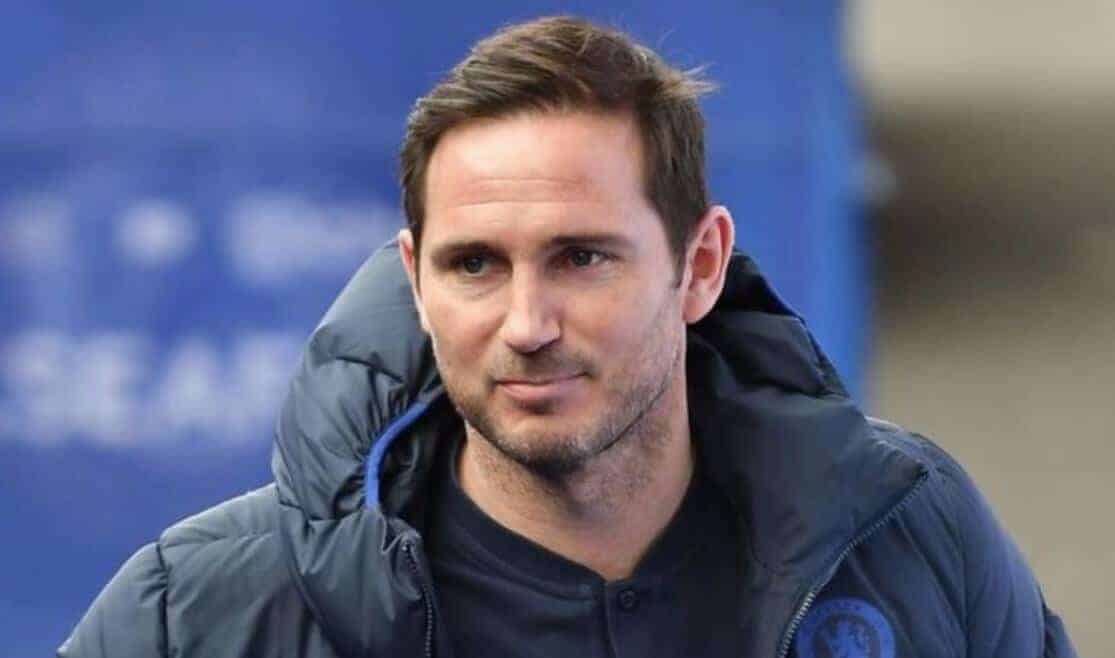 Things are hotting up in the Premier League as the season reaches its climax. In-form Chelsea have a steep task ahead of them at Bramall Lane, while Man City play one of their favourite opponents on the English south coast.

We give you the latest Sheffield United v Chelsea odds and Brighton v Man City betting tips, as well as telling you where you can secure the best Premier League odds ahead of the games.

Where to bet on Saturday, July 11 Premier League matches from Matchday 35

That Sheffield United are just nine points off Chelsea tells its own story. Yes, Chelsea weren’t able to sign anyone over the summer but still, we’re comparing a team who has won the Premier League multiple times with one that was only promoted this season.

The secret to the Blades’ success has been to keep things tight and simple. No fancy formations or twinkle-toed wingers in sight here but rather a group of hard-working pros who give their all. It’s not always the prettiest but it’s mightily effective. At the moment it’s nip/tuck as to whether they’ll secure a European place and if they do, that would be fantastic.

But even finishing seventh or eighth would be a brilliant finish for a squad with no real superstars.  It’s been a bit of a mixed bag for them since the return of football with a couple of draws, an excellent win over Spurs and comprehensive 3-0 beatings at the hands of Newcastle and Man Utd. But the hard work of beating the drop was done months ago.

Chelsea have been excellent over the last month. Good wins were secured against Villa, Palace and Watford but best of all was to come with a deserved 2-1 win over Manchester City, alongside a hard-fought FA Cup win over Leicester.

Yes, they lost 3-2 at West Ham but they were gambling and trying to win when they fell to a sucker punch and besides, 12 points from a possible 15 is an outstanding effort in this league.

Now they just have to kick on and make sure they finish third and secure that Champions League spot.

They’d be well-advised to try and get Willian to sign a new deal. The Brazilian has been in outstanding form, contributing four goals and two assists since the resumption but will be a free agent in the summer. When these two played back in late August, it ended in a 2-2 with Tammy Abraham scoring both of Chelsea’s goals and a late Kurt Zouma own goal levelling things up for the Blades.

Of the two it’s clearly Chelsea who arrive here in the better form but winning at Bramall Lane has been a near-on impossible task for everyone all season. The likes of Arsenal, Man Utd and Spurs all failed to win there and both Man City and Liverpool, the two best sides in the country, had to make do with scrappy 1-0 wins.

It will also be an interesting contrast of styles on the day with United more physical and playing on the break and Chelsea keen to pass it around and get men in the box.

Man City have been a bit of a Dr Jekyll and Mr Hyde of late. One day they’re losing away at Chelsea and more surprisingly, Southampton, the next they’re beating an in-form Newcastle 5-0. And that’s without even mentioning the 4-0 hammering they inflicted on champions Liverpool, though most would agree there was a fair bit of partying going on before Liverpool took to the field in that one.

Perhaps they’re not so difficult to work out after all. They’ve been fantastic at home and poor on the road since the restart which is a bit odd given there are no fans at the ground so it shouldn’t make that much difference.

Kevin de Bruyne has been in mesmerising form and on Wednesday night we saw a glimpse of what Man City will be missing when David Silva is gone; he put on a masterclass of his own. 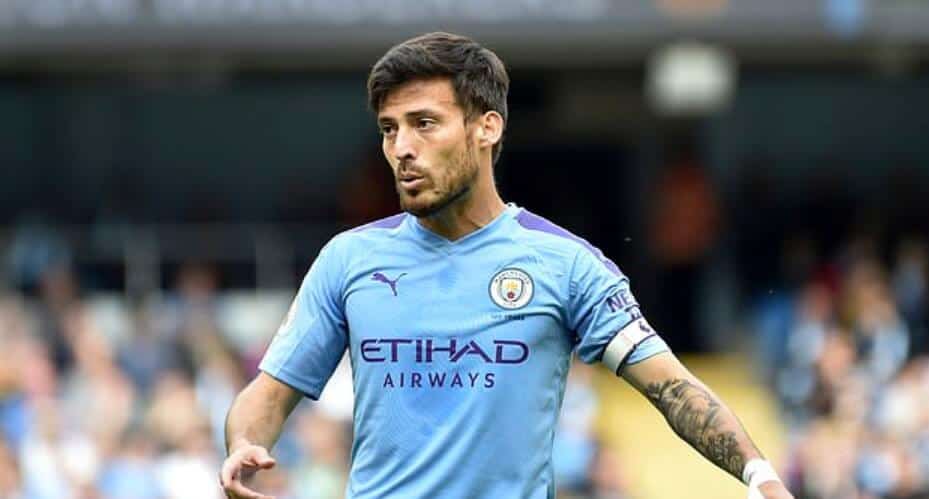 Brighton are another side who did most of the hard yards earlier on in the season and will feel they’re all but safe now. They’d almost have to lose all their matches while those in the bottom few places won almost all of theirs, to feel threatened. Assuming they’re already preparing for next season and they’ll have to think about solving what is a chronic problem: they lack a proper goalscorer.

Brighton fans should look away right now. Since their promotion to the Premier League three seasons ago, they’ve played Man City five times in the league and lost the lot: 2-0, 3-1, 2-0, 4-1 and 4-0 earlier this season. For good measure, City also beat them 1-0 in an FA Cup match last year.

So this really isn’t a good match-up for the Seagulls and though the Citizens have struggled on the road as we’ve seen already, this may be the game things turn out a little differently. Brighton lack potent weapons in attack while City have improved at the back, mostly due to the return from injury of Aymeric Laporte.

Four good tips to help you out as you watch these exciting Premier League games on Saturday and we’ve also told you the best places where you can strike those bets.

Remember to check out our list of the best betting sites in case you don’t have an open account yet.

You’ll find out why they’re on our list of recommended sites and what you can get as bonuses when you sign up.