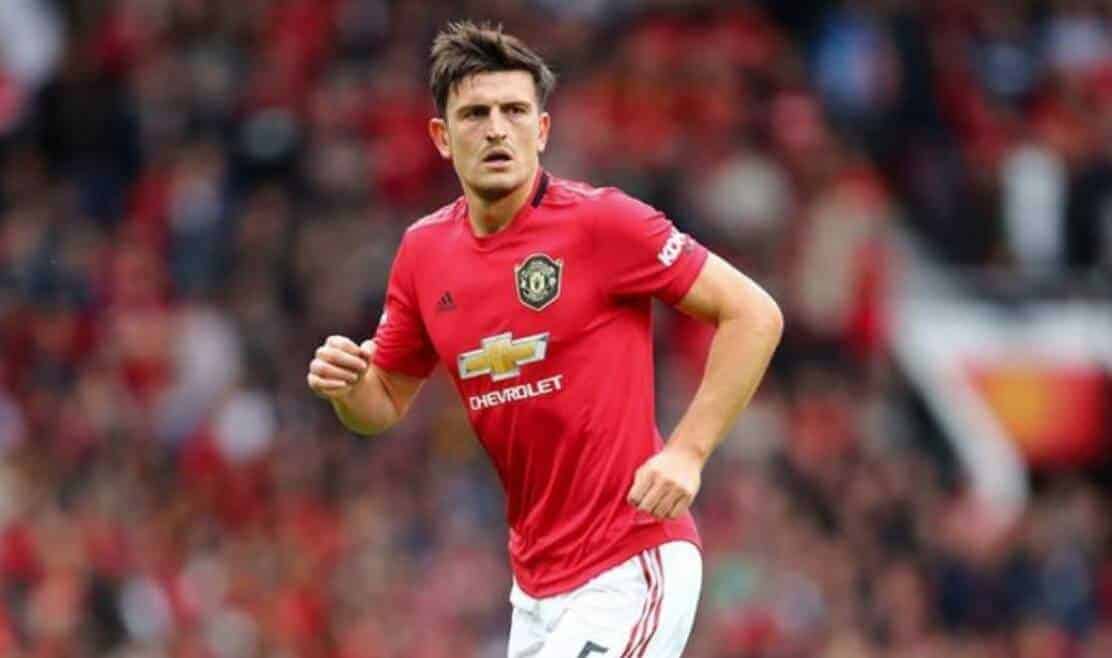 The action is coming thick and fast in the Premier League at the moment and there are two great games to look forward to on Saturday, both of them crucial to the race to finish in the Top 4.

We’re about to give you the top Premier League betting tips ahead of these exciting and intriguing matches, including Manchester United v  Bournemouth betting tips, so just keep on reading.

Manchester United are high on confidence at the moment and who can blame them? They’ve drawn one and won two since the Premier League restarted and conceded just one goal in the process across those three games. They also beat Norwich in the FA cup last weekend to ensure they’re in the semi-finals of that competition as well.

Key to their turnaround has been the form of January signing Bruno Fernandes. He’s scored goals, brought energy to the place and just given them the spark they needed. But it’s not just him. Anthony Martial is thriving in his new role as the central striker and young Mason Greenwood has been a big hit over the past two weeks, as well.

In defence, Harry Maguire is starting to justify the huge transfer fee they paid for him, while Luke Shaw has improved considerably, as well.

It’s all a very different story for Bournemouth, who are looking like they’re going to be relegated after a good stint in the Premier League. A 4-1 defeat at home to Newcastle is as inexplicable as it was devastating to their chances and if they think things are going to get any easier at Old Trafford, they’re way off the mark. This could be very comfortable indeed for the hosts.

Hosts Man Utd are around the 1.18 mark to win this match, which is no surprise at all. Of the eight times they’ve played each other at Old Trafford, they’ve won seven of them. And that United on 52 points have almost double what the Cherries have (27), tells you all you need to know about the gulf in class.

But there’s not much value, or fun, in betting at those sort of odds. Which is why we’re going to take the view that United should score a fair few and that it’s worth going with a potential goalscorer available at better value odds than his team-mates. Check the table above to see what we’ve gone for.

Wolves vs Arsenal odds and tips

Wolves are probably alongside Sheffield United and possibly Leicester, the biggest surprise package of the season. But perhaps we shouldn’t be that surprised. They have a well-balanced squad where three or four players like Matt Doherty, Raul Jimenez, Raul Neves and Joao Moutinho really stand out and where Adama Traore is very much the joker in the pack, an unpredictable and mercurial player who can have a quiet game or play like the world-beater that he certainly can be. They also have a fine manager in Nuno Espirito Santo pulling the strings.

They’re now in sixth place and though a Top 4 finish looks pretty unlikely with Man Utd having improved so much and Chelsea mostly playing well, they could be forgiven for thinking that finishing fifth may well be enough. After all, as things stand, Man City aren’t allowed to be in Europe next season. They arrive here in excellent form, having won all three of their games since the restart: 2-0, 1-0 and 1-0.

The Gunners have had a season to forget but they’ll consider it a season of transition, where they had to let go of a manager who wasn’t up to it and replaced him with a man in Mikel Arteta who is a former Arsenal player, has very much the Arsenal philosophy in mind and is trying to play some good football.

But all that’s to think about at the end of the season because right now there are plenty of points still up for grabs. This game finished 3-1 to Wolves last season but things could be a lot tighter this time round, so bet accordingly.

If someone had said to you that Wolves were quite comfortable favourites to win this game at the start of the season, few would have believed you. 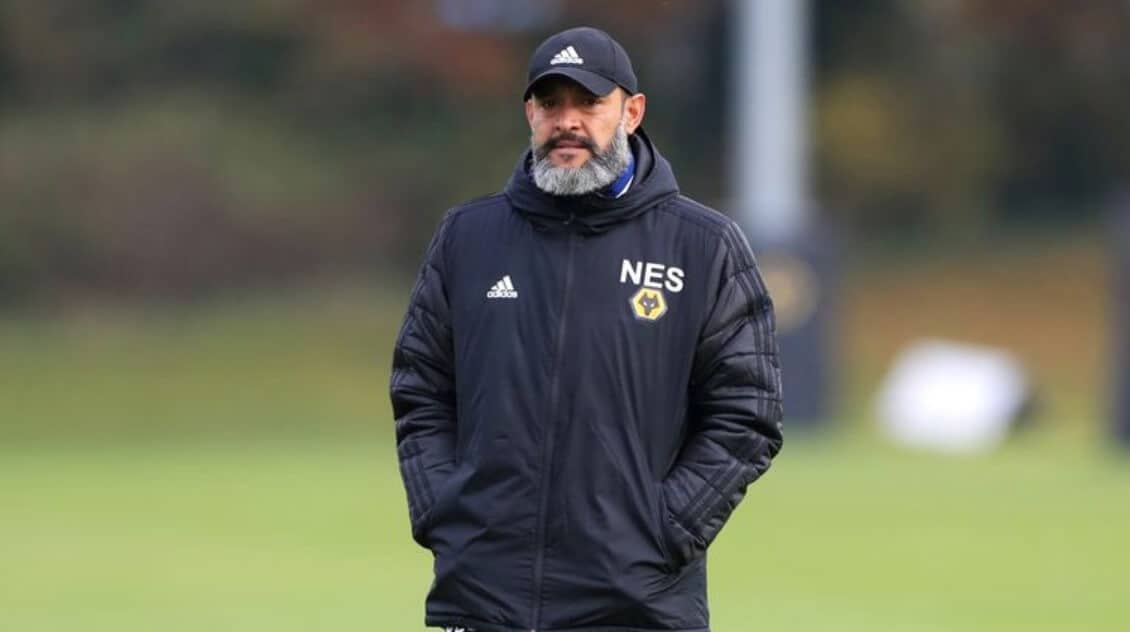 But you can see why that’s the case with their strong home record and the belief that Arsenal are never too far away from poor performance, especially on the road. Yes, they beat Norwich comfortably in midweek but this is a completely different sort of challenge in every respect and we think we’ve found not only a good bet on the match winner market but another really good one, as well.

So those are your four bets from Saturday’s games and in addition to telling you what your money should be on, we’ve also told you where to place those bets.

That’s because we’ve had a thorough look at the top betting sites in India to tell you not only which are the best places to wager your money but also those where you can consistently secure the best odds.