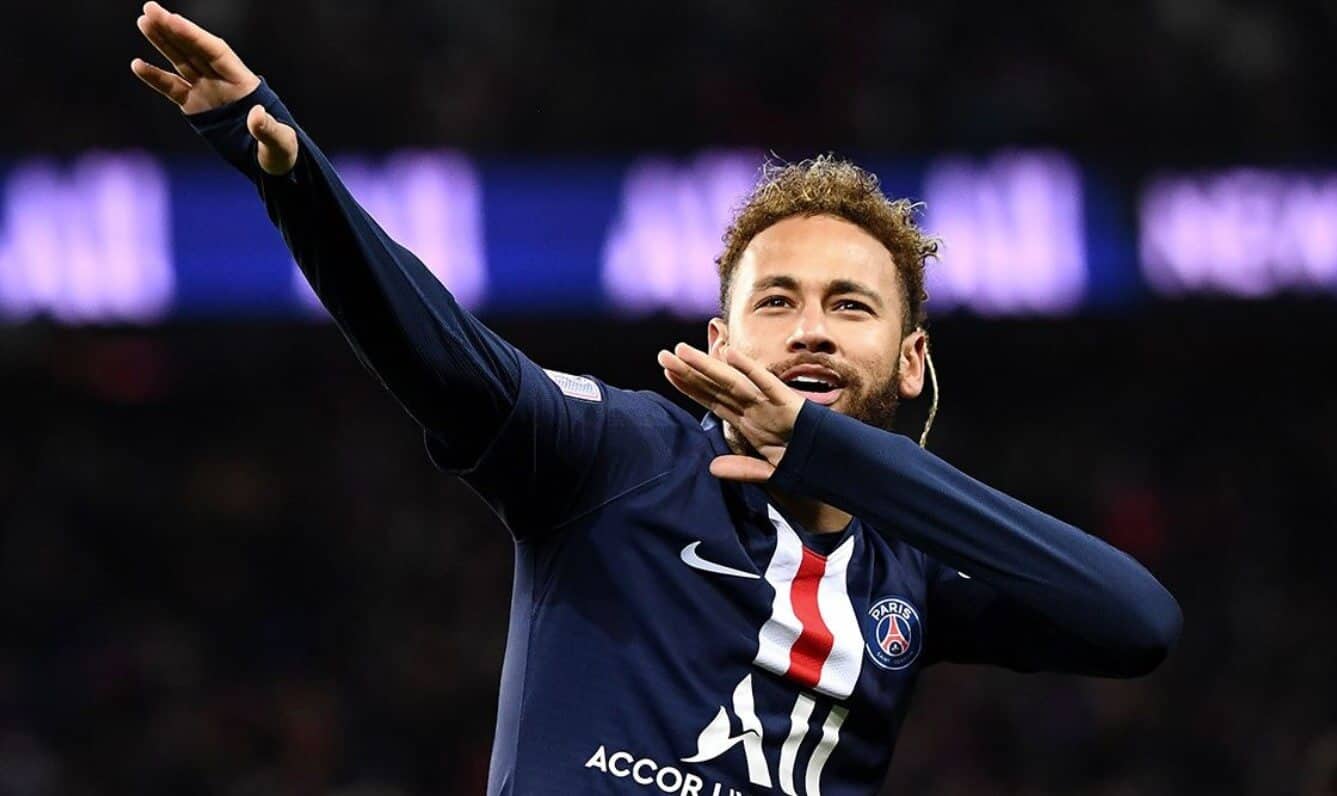 The long-awaited Champions League is finally here with Manchester United set to lock horns with the French champions Paris Saint-Germain on Tuesday, October 20. The match is scheduled for a 12:30 am start IST.

Get Manchester United vs PSG football betting tips, preview, odds, and predictions for this match between two giants.

At Bet India, we have often said that to make the most of online betting, it is recommended to have at least two betting accounts with separate operators. That way, you get to compare and put your money on the best odds available.

PSG to win and both teams to score: Why is this a good bet?

This is one of those bets in football betting that can pan out well for us. PSG, given their superb form, are on track to win this match, at least on paper. Their players, their composure, and momentum are certainly superior to that of Manchester United. In all likelihood, they should win this one.

As for them conceding, we realize that it may be a far shot. After all, they have kept clean sheets in four of their last five wins and against a shaky team like United, they should continue the same trend. However, this is the Champions League and their exit at the hands of the Red Devils will still be on their minds. Nerves may play a role here and United may just find the net during this match.

Kylian Mbappe to be anytime goal scorer: Why is this a good bet?

The young Frenchman has scored 16 goals this season in just 18 appearances. He is on a superb scoring run and there are high chances that he will find his name on the goal board in this encounter too.

PSG have scored 10 goals in their last two games. They are in a fabulous goal-scoring streak – meanwhile, United have conceded at least 1 goal in all of their Premier League matches so far this season. So, when a strong attack like PSG’s meets a shaky defense like United’s, goals are bound to happen.

All signs point to a goal-scoring affair here.

It hasn’t been the best of the starts for Ole Solskjaer’s men in the English Premier League – they have lost to Crystal Palace by 3-1, soon followed by a 6-1 spanking at the hands of Tottenham Hotspur.

In the aftermath of that massive defeat, however, the United boys did bounce back with a 4-1 win over Newcastle United last weekend. Of course, between those two contrasting results, there was an international break.

The Red Devils now face their sternest test yet of the football season as the boys look to shake off their dodgy start. It may be easier said than done, especially considering that right after this fixture on Tuesday, United are set to face Chelsea in the domestic league.

While Ole does not need to worry about injury woes as such, he will have to make do without Edinson Cavani or Harry Maguire. He has plenty of players to choose from, but their abilities to withstand the domineering nature of PSG while trying to win is whole another issue.

Pogba and Matic have plenty of experience and skill between the two, but lack the form at the moment. They may very well get a chance in this game and will need to step up. Expect Mata, Rashford, Fernandes, and Martial to finish the remaining attacking line.

PSG are the clear favourites for this game, there is no denying it. Thomas Tuchel and co. have shaken off their wobbly start to the French League and are now at the 2nd place.

Paris Saint-Germain have won their last five matches, keeping a clean sheet in four of them. In other words, they have scored 16 goals while conceding just 2 in the process. All of this is certainly impressive, given that they lost their opening two matches to Lens and Marseille.

Their most recent win came over Nimes with 4-0 – a game that saw Sarabia assist two and Mbappe score two, especially without Neymar.

Kylian Mbappe has been absolutely phenomenal during this time, with Neymar, Icardi, Sarabia, Draxler, and others playing their part too. All in all, PSG look a lot more composed and in-form than their English counterparts.

That said, there are a few injury woes for the hosts – the Paris-based outfit may have to do without Verratti, Icardi, and Draxler. But that aside, Tuchel can build his playing XI from the likes of Angel di Maria, Marquinhos, Rafinha, Kurzawa, among others.

Where to bet on PSG vs Manchester United

The last season’s runners-up are primed to win this game; it’s just a matter of how they do it.