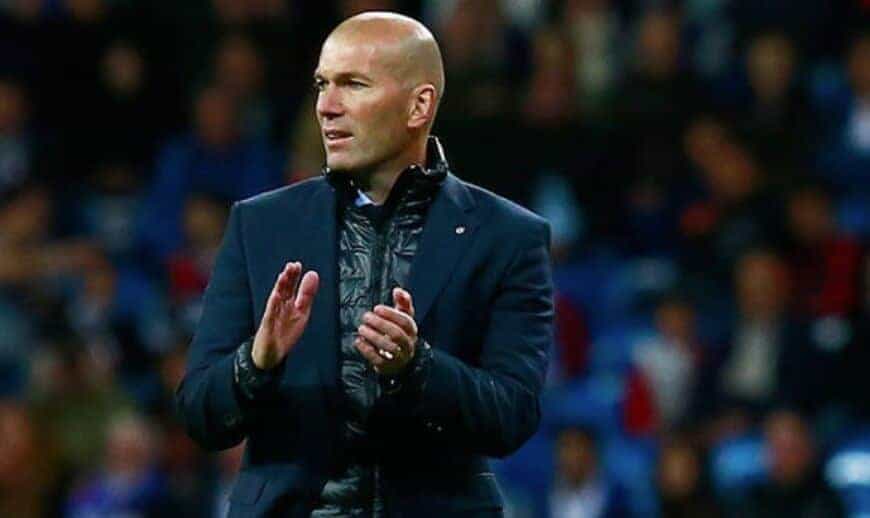 Espanyol v Real Madrid odds make Zinedine Zidane’s men strong favourites to win this match when they meet at the RCDE Stadium on Sunday, June 28, with kick-off at 21:00 local time.

It’s no surprise that Real are such hot favourites. They’re top of the table and in a desperate battle with Barcelona to win the league, while Espanyol are rock bottom and highly unlikely to beat the drop unless they win their next three games in a row.

Let’s analyse the match, talk you through some stats and tips for top-quality La Liga betting!

It’s amazing what a difference it makes to your account balance if you constantly secure the best odds that are out there. So that should certainly be among your priorities when choosing a good bookmaker. Luckily for you, we make it our job to identify the best betting sites in India for you and will tell you which ones can be trusted, many of which have the best odds anyway.

Stats are a good way of getting your head around a game in terms of how teams have performed against each other in the past, what sort of pattern the game might take or what sort of score lines the team’s games generally have. Here are the crucial ones ahead of this match.

Real have made the most of their return to action by winning all four of their games so far. It means that they’re now neck and neck with Barcelona for the title and have actually returned to football in slightly better shape than the Blaugrana…

It’s been two of the senior players who have been running the show. Club captain Sergio Ramos has been excellent in defence, strong and always in the right place, and has also been scoring. Check the tips section above for more on him. Then there’s Karim Benzema, who’s been at Real forever but is arguably having his best-ever season now that he’s very much the main man in attack after playing second fiddle to others for over a decade. 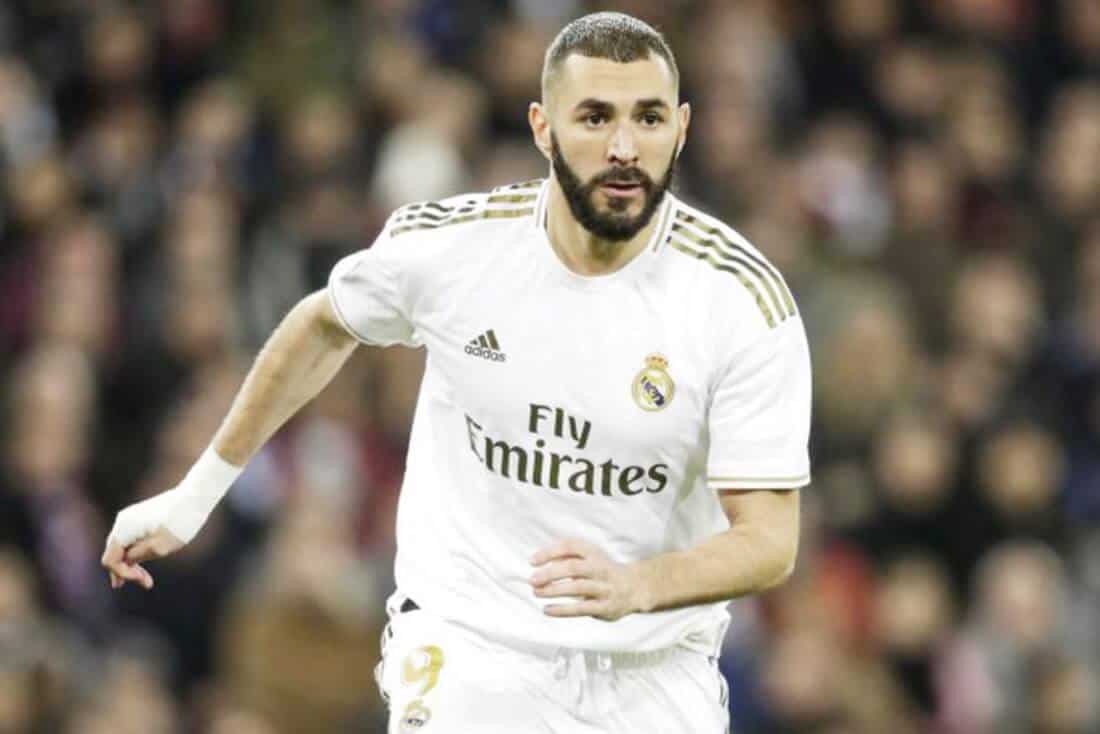 They will, however, need more from Eden Hazard. He’s the big star of the side but hasn’t been fantastic this season and has looked a little out of shape since the resumption. They’ll be counting on something special from him over the next few weeks.

Barcelona’s big rivals are on the verge of going to the Segunda Division. A miserable season has seen them win just five games all campaign and their goal average reads at -24 which tells you all you need to know. They actually started well after the break with a win and a draw to give them some hope but back-to-back defeats against Levante and Betis blew the wind out of their sails and now it’s surely just a matter of time before their fate is sealed.

Of course, if they won two matches in a row, things could take a drastic change but then again, the next one is against the great Real Madrid so it’s a near-on impossible task.

When you consider that Raul de Tomas and Wu Lei are the only players with four or more league goals and you start to see where some of their problems lie.

Where to bet on Espanyol vs Real Madrid

So in conclusion, we think Real will win, that there will be at least three goals in the game and that Sergio Ramos is a good bet to get one of them. We’ve also told you where you can find the best odds on our two recommended tips. So just like Benzema and Ramos, we’re all set to go!