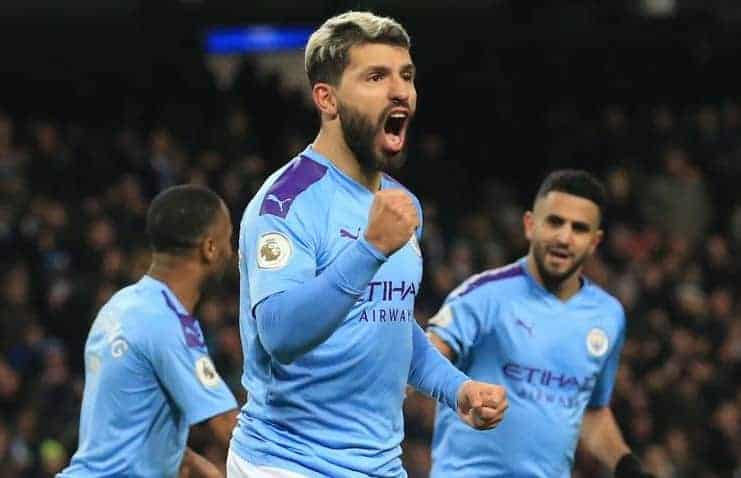 Real Madrid and Manchester City will go head to head in the Champions League Round of 16 on Wednesday evening, in what is set to be a battle of the giants. The match will take place in the Santiago Bernabeu Stadium, starting at 9:00 pm CEST. Over here, we will give you the latest Manchester City vs. Real Madrid betting tips, predictions, and odds. For football betting fans, this match is a terrific opportunity to book some healthy profits, irrespective of the score.

Coming to the Champions League betting tips for this particular match, bookies are split evenly on either side of the aisle. The two sides are strong and are evenly matched. From a management point of view, it is Pep Guardiola vs. Zinedine Zidane, both of whom have established themselves as some of the most prolific managers in the sport. All in all, expect this match to be a goal-scoring affair with Real Madrid expected to stun City. 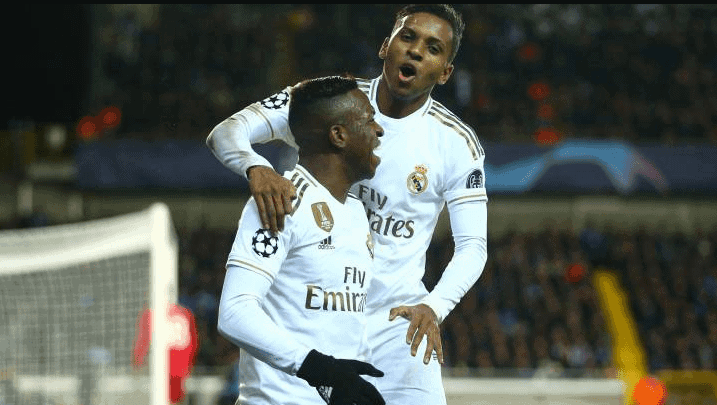 Real Madrid, undoubtedly the most successful club in the Champions League history, are eyeing a spot in the quarterfinal on the back of a wobbly Manchester City. Despite finishing at the second place in the group stage, the Madridistas are keen on avenging that embarrassing result.

However, it may not prove to be an easy feat for the men in white. Just last weekend, they were stunned by Levante in the La Liga during their trip to Valencia by 1-0. That defeat cost them the top spot in the league, allowing Barcelona to leapfrog them to the 1st position. Nonetheless, they are just 2 points behind the league leaders and the dynamics can change very easily.

Looking at Madrid’s form, on the whole, this season, they have been fairly impressive throughout. With just two losses in the last three months, they have been particularly imposing as Zidane looks to revive Real Madrid and take the side to its former glory days. However, it is worth mentioning that they picked up the two defeats only recently.

Their recent results include a 4-1 win over Osasuna and a 2-2 draw against the 17th placed Celta Vigo at home. The boys also won the Madrid Derby by 1-0.

Needless to mention, Real Madrid have always been formidable at home. However, the same can’t be said of their run as visitors. 3 of their 4 defeats this season came during their travels in what was largely an unexpected outcome. Keeping this in mind, Zidane will look to seal the fixture in this leg itself.

Karim Benzema has been the side’s leading goalscorer and we can expect him to feature in Wednesday’s playing XI too. Isco and Gareth Bale may complete the front line, especially with Eden Hazard sidelined for the rest of the season due to injury. This will be a tricky one for Real Madrid, mainly because they face Barcelona in an El Clasico later this week.

If things stand the way they are right now, this may very well prove to be the last Champions League fixture that Manchester City will play for the foreseeable future. Pep Guardiola will be keen on exiting with a bang and this match against a shaky Real Madrid gives him the perfect opportunity.

Last weekend, they defeated Leicester City by 1-0 at the King Power Stadium and built a 7-point cushion at the second place in the Premier League. Even though the top position is all but out of their reach, City are still on track to finish as the runners-up this year.

However, there was a time when the Citizens appeared on the verge of losing their momentum. Their 1-0 exit at the hands of Manchester United in the League Cup was followed by a 2-0 loss to Tottenham Hotspurs in the league. Since then, they have bounced back comfortably as they defeated West Ham United 2-0 at home.

In terms of player selection and other commitments, Guardiola hasn’t got a lot to worry about. His only concern would be his side’s mediocre track record when playing away from the Etihad Stadium. Even though they finished the group table at the top with 0 defeats, things are slightly different here. Real Madrid are a formidable side at home and Guardiola, very well aware of this, will need to work on overcoming this barrier.

Expect David Silva to feature in the starting line-up after getting a good week’s rest. Kevin de Bryune, Sergio Aguero, and Bernardo Silva should also make the cut. Raheem Sterling will be assessed ahead of this fixture as Manchester City wouldn’t mind having an extra attacking option on the bench.

Where to bet on Real Madrid vs. Manchester City

This will be an epic encounter. Guardiola returns to Santiago Bernabeu to re-establish his superiority in Spain, albeit for a night. As for Real Madrid, they have their plates full with this game, as well as the weekend’s El Clasico encounter. Expect this game to be a high-octane affair with many goals in the offering.