Tottenham v Manchester United odds are finding it hard to split the pair, which is always a tell-tale sign that this could be a tight, tense affair, which is obviously a good thing.

The match takes place at the new White Hart Lane and for the record, it will be the first time that Manchester United will have played there.

It starts at 20:15 local time on Friday, 00:45 IST and pits the fifth-placed Red Devils against the eighth-place Lillywhites from north London.

Next up we’re telling you the stats that matter, the men who can decide the game one way or another and also give you the best tips and always at the best possible Premier League odds.

We’re about to reveal our top tips for this big game but before we do, it’s worth reminding you that we’ve tried out, analysed and reviewed the best betting sites in India. So if you don’t have an open account yet and want to follow our tips, these are the betting sites offering you the best all-round experience not just for Premier League betting but all your other favourite sports, as well.

A quick look at the stats is always the best place to start analysing a game. We can’t list them all so these are the ones most central to how the game might pan out.

The best thing about the Coronavirus-enforced break for Ole Gunnar Solskjaer is that he now has Marcus Rashford back. 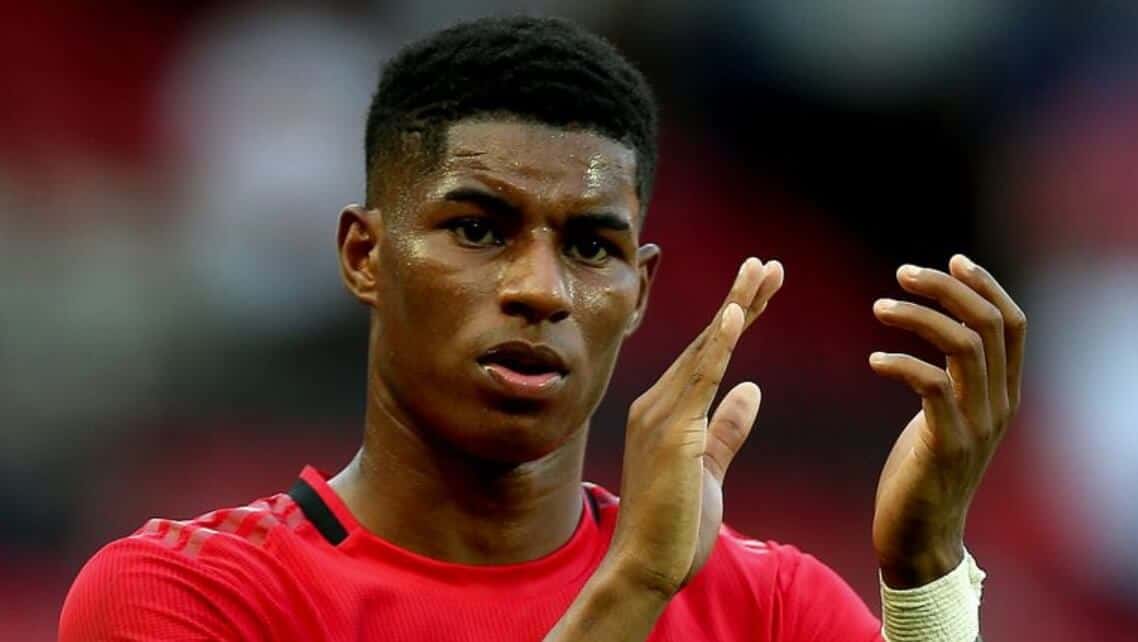 The striker was injured when the league was stopped and these weeks have allowed him to get back to full fitness. If Rashford, Bruno Fernandes and Anthony Martial get going and gel as a unit, they could be very potent indeed in attack.

And that’s without even mentioning Paul Pogba. The Frenchman is unlikely to start after being out for so long but he’ll get fitter and should be playing soon.

United haven’t had a great season so far but they’re still in the Europa League and FA Cup so may end up winning something, after all. They were going through one of their best runs when the break came about and will be eager to recapture the momentum.

It’s a similar story at Tottenham. The break allowed Harry Kane to get fit again after an injury, while Heung-Min Son was first injured and then doing compulsory military service in his native South Korea before the league was resumed. Given these are Tottenham’s two most important players and you can see why their returns are such a big boost to Jose Mourinho. 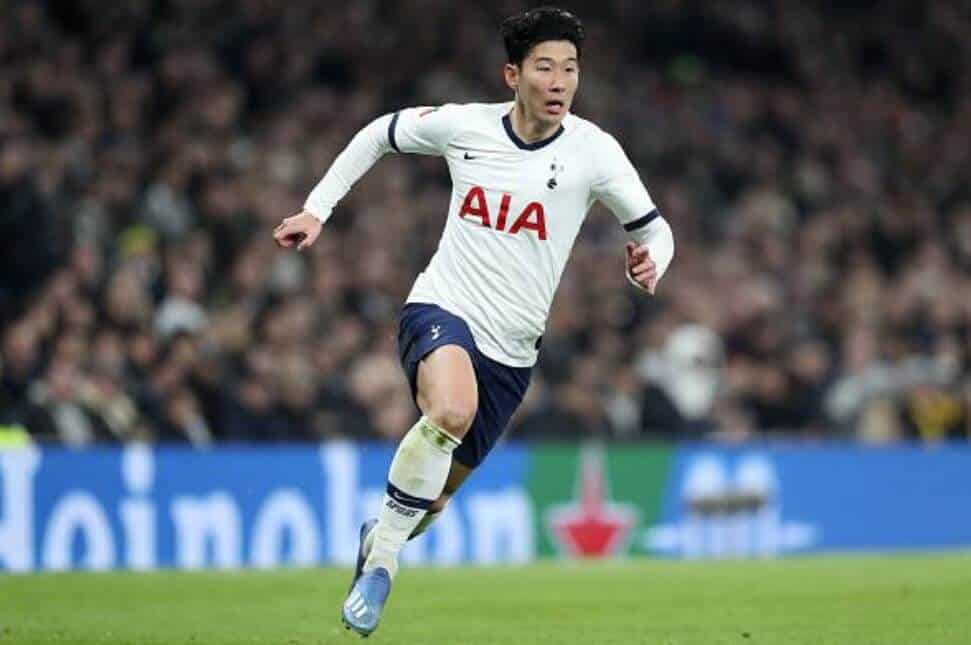 But they haven’t won any of their last six games in all competitions and the problems they had before the break aren’t going to just miraculously disappear all of a sudden, the biggest of which was their inability to keep clean sheets.

Where to Bet on Tottenham vs Manchester United

So a Bruno Fernandes goal in a Man Utd win with Spurs scoring as well looks the way to go and that’s where our money is going. Remember to read what we say about the betting sites we feel offer the best value and experience to Indian customers, as well as being the places where you can get the highest odds.